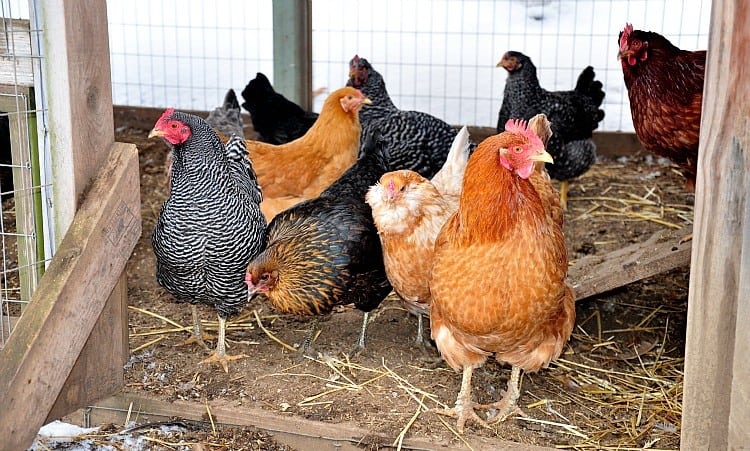 Will backyard chickens soon be the law in urban Pelham?

At a meeting on October 3, the city council asked staff from the town of Pelham to review its current bylaws regarding raising chickens in rural areas of the town, but outside the urban part.

So the staff did just that, presenting a report at the November 7 meeting, the last meeting before the newly elected council meeting in early January.

The efficiency of city staff proved to be an issue for many residents who did not expect the issue to be addressed until the New Year.

Director of Community Planning and Development Barb Wiens was somewhat surprised, telling the council they had asked her staff to come back with a report and they did just that. The idea of ​​a January report was never mentioned to staff.

To that end, the council decided that it was up to the newly elected council to deal with it and postponed the matter until January.

The issue of backyard chickens in various parts of Pelham has become hotter than a basket of spicy wings laid at a restaurant table.

Currently, Pelham’s bylaws allow backyard chickens in rural and some urban areas of the city, but have strong restrictions against them in the urban areas of Fonthill and Fenwick and on any rural property less than 0.4 hectares.

For many residents, it’s become something of a gray area of ​​who is and who isn’t allowed to have backyard chickens. This is precisely what The Wiens staff report was intended to clarify – the same report that was delayed until January.

The issue of backyard chickens has garnered a lot of attention in the small town after a petition was started by an urban resident, Pam DeFazio, who started raising chickens during the pandemic. A complaint from a neighbor brought his actions to the attention of city staff.

The issue appears to be dividing the current council, with some believing that many urban backyards are large enough to allow for trouble-free chicken coops and others believing that food left for chickens will attract coyotes and rats to urban neighborhoods.

For his part, DeFazio started an online petition, stating that “we are learning that sourcing local, sustainable and humane food is essential to the health and well-being of our citizens. We believe that every person should have the right to keep chickens on their own property as long as they do so responsibly.

Right now, her petition appears to be stuck at 93 signatures, while DeFazio was hoping for 100 when she created it.

Either way, the whole thing will sit on its perch, waiting for January to roll around.

DeFazio’s petition can be seen HERE.