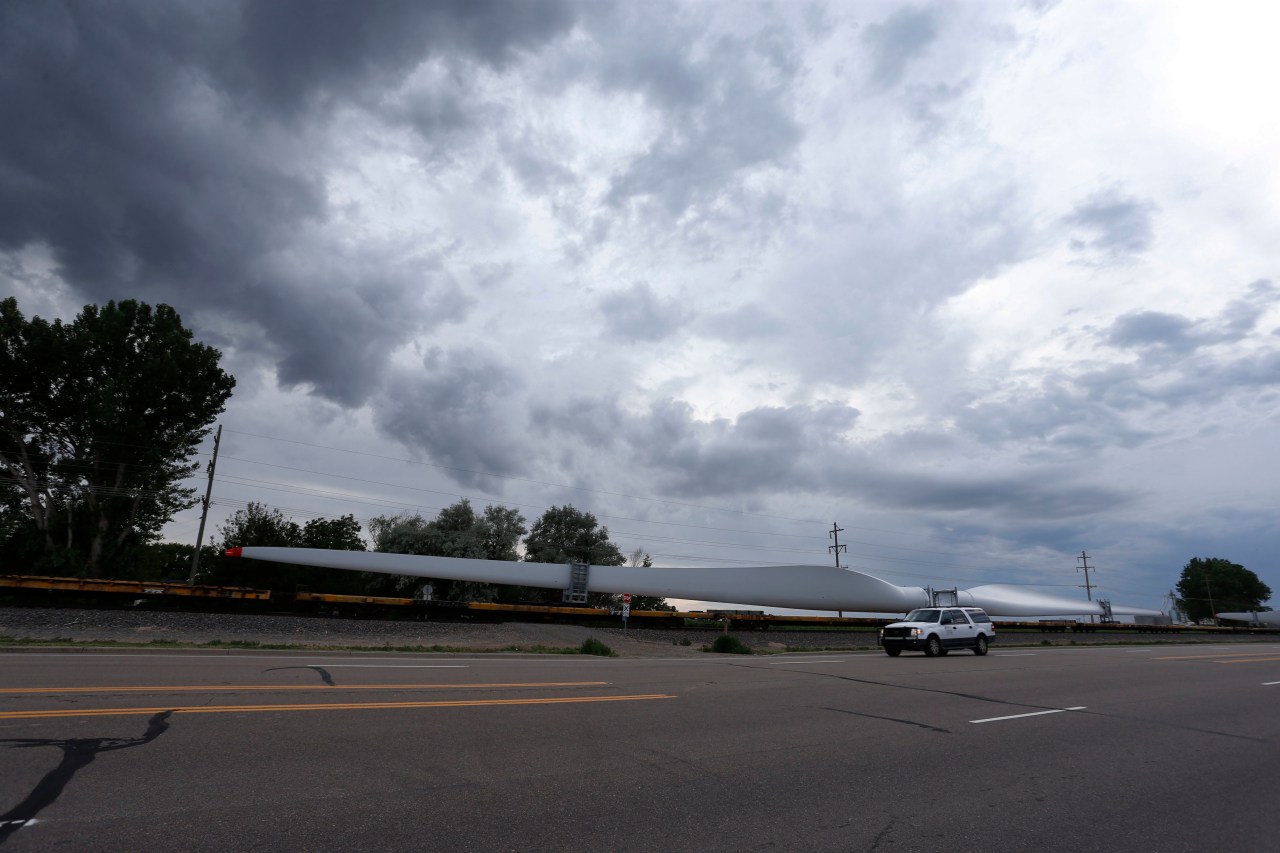 Hundreds of urban areas in the United States are turning rural, but it’s not because people are leaving.

It’s just that the US Census Bureau is changing the definition of an urban area. Under the new criteria, more than 1,300 small towns, cities and towns designated urban ten years ago would be considered rural.

This is important because urban and rural areas are eligible for different types of federal funding. Some communities fear the change will affect health clinics in rural areas as well as transportation and education funding for federal programs. But leaders of other communities slated to lose urban status say it won’t make a difference.

“We’re rural and we feel rural, and that’s how we already identify,” said Randy Reeg, city administrator of Mauston, Wisconsin, a town of 4,347 about 120 miles northwest of Madison. .

Groups like the American Hospital Association say the changes, which are the biggest to definitions in decades, could cause problems for people who need medical care in rural areas.

“Adopting the new definition could limit the number of rural health clinics in the future and negatively impact access to care in rural settings,” said Shannon Wu, senior associate director of policy at the hospital association. .

For starters, the Census Bureau is switching to housing units instead of people as the basis for calculating what an urban area should be. Bureau officials say the change will make it easier to update between once-a-decade headcounts in the United States. They also argue this is necessary because a new privacy method introduces errors into 2020 census population counts in small geographic areas to protect people’s identities. The number of dwellings remains exact according to the method.

A place had to have at least 2,500 inhabitants to be urban according to old criteria that lasted more than a century. From now on, it will need at least 2,000 homes, or the equivalent of about 5,000 people. A revised list of urban areas will not be released until the end of this year, but a third of areas deemed urban ten years ago would be lumped into the rural category under the new criteria.

Places with 50,000 or more inhabitants were considered “urbanized areas”, compared to “urban clusters” with between 2,500 and 49,999 inhabitants in the past. But these distinctions will be eliminated and all will be called urban areas under the new definition.

Some communities are concerned that the move to housing units will result in some areas being underestimated if the Census Bureau uses the US average of 2.6 people per household for its calculations. For example, Madera County, Calif., has 3.3 people per household, and the change “would not fully represent the community,” said Patricia Taylor, executive director of the Madera County Transportation Commission, in a letter to the office. Last year.

The Census Bureau says the new definition should only be used for statistical purposes. But the bureau’s urban areas form the cores of metropolitan and micro areas, and its definitions provide the basis for how other agencies classify urban and rural areas to determine eligibility for federal funding. The bureau revises definitions every 10 years after a census, and the urban population has grown from about 45% of the total US population in 1910 to more than 80% a decade ago.

Different federal programs use different definitions of urban and rural, and some communities are eligible for rural funding for some programs and not others. But any changes “will have significant implications for many groups and communities,” said Kenneth Johnson, a senior demographer at the University of New Hampshire who studies rural issues.

“Another likely concern for many rural communities is that if many existing urban areas are redefined as rural, competition for limited rural funds will increase,” Johnson said.

A coalition of associations representing cities, counties, planners and transportation groups had opposed many of the changes proposed last year, saying moving people to housing would miss variations in patterns development and land use.

The Census Bureau attempted to address these concerns by creating three levels of urban area definitions for census blocks, which are the smallest geographic unit in the country. Census blocks will be urban if they have 425 housing units per square mile, the equivalent of 1,105 people. Before the change, census blocks with at least 500 people per square mile were considered urban.

The new designation gives the office a way to distinguish between the “urban core” and less densely populated areas, usually on the fringes of urban areas.

For the town of DeMotte, Indiana, 85 miles (135 kilometers) southwest of South Bend, which will no longer be considered an urban area, it doesn’t really matter from a “status” standpoint. , City Manager Michael Cain said.

“You are who you are. The number of people doesn’t matter. It’s the spirit of the community that matters, that your city is a cohesive group of people who care about each other,” said said Cain.