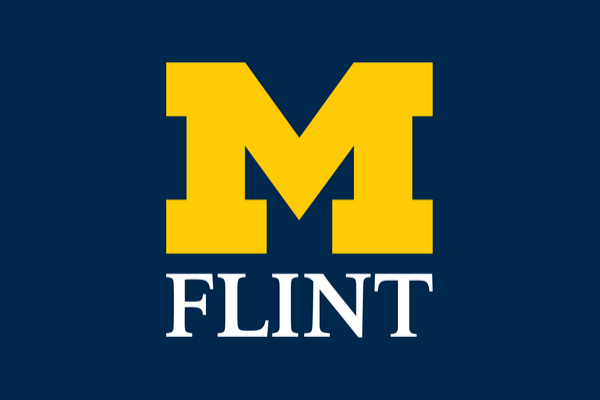 The University of Michigan-Flint will host the inaugural Muhammad Iqbal Symposium on Islamic Thought and Civilization, a series that aims to explore the impact of Islam on the world.

The inaugural symposium is 5:30 p.m. to 7 p.m. on Thursday March 4 via Zoom. The first speaker is Dr Alan Mikhail, professor and director of the Department of History at Yale University, who will give a talk entitled “How Islam Shaped the Life of Christopher Columbus”.

Members of the Muslim community in Flint worked with UM-Flint to deepen understanding of the rich history and living tradition of Islamic ideas and civilization and its impact on the world. The series aims to explore the Islamic science of art, philosophy, poetry, humanities, social studies, spirituality and theology; the history of Islam in America and the contributions of American Muslims; foster interreligious dialogue and explore the place of religion in the American context; and explore the intellectual heritage of Islam and its influence on the world.

The symposium is named after Muhammad Iqbal, a poet and philosopher from present-day Pakistan. Widely known as Allama Iqbal, he lived from 1877 to 1938, and is best known for his articulation of self-concept and reaffirmation of humanism based on Islamic tradition.

One of the founders of the symposium is Dr Macksood Aftab, chairman of the radiology department at Ascension Genesys Hospital, founding editor of the Journal of Islamic Philosophy and native of Flint. The symposium brings together many of his interests and goals, he said, to support the city of Flint and add to the intellectual dynamism of UM-Flint.

Aftab wanted to name the symposium Iqbal because of its analysis and understanding of Eastern and Western thought, as well as its reaffirmation of shared humanity.

â€œThe Muslim community of Flint and Genesee County is very vibrant and prosperous. But the general public doesn’t see that side as the community tends to be very private and low-key,â€ said Adil Mohammed, executive director of American Muslim Community Services. â€œWhile respecting these boundaries, it is also important that different cultures and communities get to know each other to make us a stronger region. The Iqbal Symposium is a small but important step towards achieving this goal. The organizers see this event as an opportunity to strengthen the cultural ties between us, creating an enriching experience. “

The organizing committee of the symposium includes Dr Mohammed Daasa, professor at UM and Dr Daniel Birchok, Dr Hiba Alamah; Dr David Luke, director of the Intercultural Center; and student and community representatives. The event is sponsored by the American Muslim Community Services, the Muslim Student Association, the Flint Islamic Center, and the Islamic Medical Association of MidMichigan.

The conference is free and open to the public. Registration is available here.

2021-03-01
Previous Post: This Civilization 6 mod gives you more options for industrial areas
Next Post: The Pope will visit the ancient city of Ur, “the cradle of civilization” | Religious News