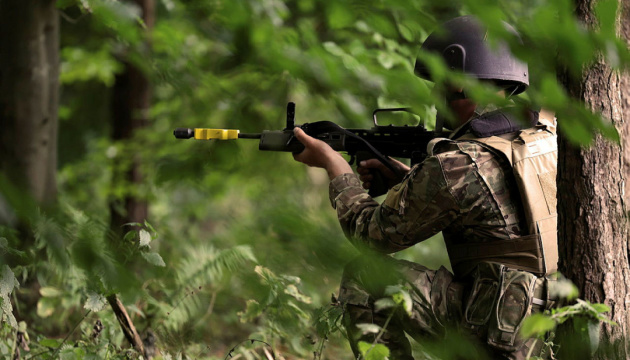 Ukrainian Armed Forces personnel learn in the UK to destroy tanks under the guidance of British instructors.

“Soldiers from the 5 Rifles led the training during an urban exercise as part of the British training of the Ukrainian Armed Forces. Partner forces learn how to handle weapons on weapon systems and how to track down a tank to destroy it from a distance, while remaining hidden. This was a series during an urban exercise on the basics of rural operation. 5 RIFLES instructors order partner forces to operate in the urban area due to the nature of modern conflicts,” the General Staff of the Armed Forces of Ukraine posted on Facebook.

The UK has a long history of supporting Ukrainian military personnel in Operation Orbital. The training will give volunteer recruits with little or no military experience the skills to be effective in front line combat.

On August 12, British Defense Secretary Ben Wallace said the UK had the ability and intention to train more Ukrainian military personnel than expected.

Photo credit: General Staff of the Armed Forces of Ukraine