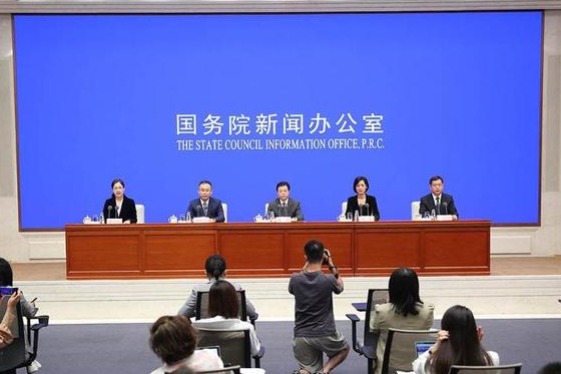 Tianjin to host China Conference on Internet Civilization in 2022

BEIJING — The 2022 China Internet Civilization Conference will be held in northern China’s Tianjin Municipality from Aug. 28 to 29, organizers announced Tuesday.

The conference will include a main forum, a cyberspace integrity development forum, 10 sub-forums, an exhibition and thematic events, said Sheng Ronghua, deputy head of the Office of the Central Cyberspace Affairs Commission ( CCAC) and the Cyberspace Administration. of China, during a press conference in Beijing.

The sub-forums will cover topics ranging from content development, ecology and law-based governance in cyberspace to algorithm management, international trade and privacy protection in cyberspace, according to Sheng.

One of the highlights of the conference will be an exhibition on the progress made in promoting internet civilization since the 18th National Congress of the Communist Party of China (CPC) in 2012, Sheng said. Exhibits will be displayed online and offline.