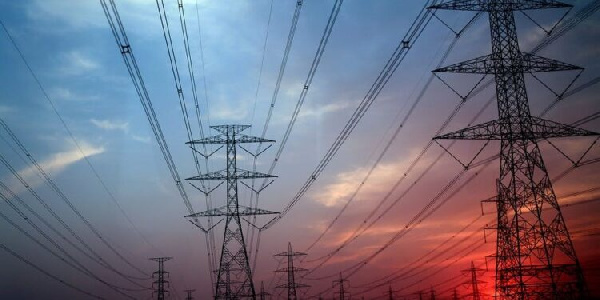 play the videoLack of electricity affects education in the region

Correspondence from the Bono region

Residents of Henekrom in Sunyani West Municipality of Bono Region have called on the government to extend electricity to the community.

The appeal comes against the backdrop of the negative impact of the lack of electricity on the social and economic life of the population.

According to residents, even though the community is only 15 kilometers from Nsoatre, they are not yet connected to the national grid.

They reveal that although electricity was extended to other neighboring communities on the stretch, Henekrom and other surrounding villages were left out.

A member of the committee and a farmer, Mr. Aaron Amoako, told GhanaWeb that young people have abandoned agriculture which is the main occupation of the region to live in big cities like Nsoatre, Berekum and Sunyani because they do not there is no electricity in the community.

He revealed that if the community is connected to the national grid, it will facilitate communication with the outside world, make their lives better and motivate the young people to stay in the community and engage in agriculture for the benefit of the country.

Assembly member for the region, John Lamptey, revealed that he had written to the West Sunyani Municipal Assembly on the issue, but assurances from the assembly did not yield any positive results.

He urged the assembly to accelerate action on the issue since electricity has become the lifeline of every community.

Watch the video below