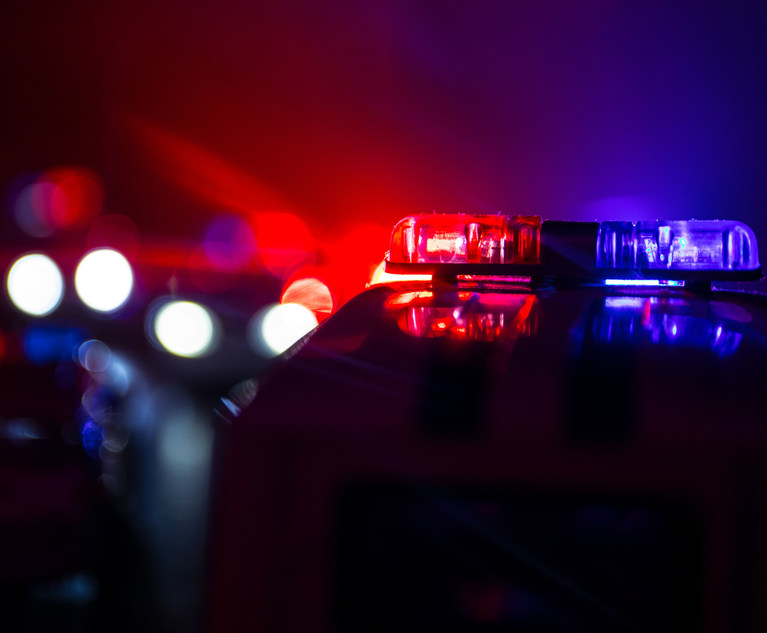 In Ferreira v. City of Binghamton, the New York Court of Appeals answered a certified question from the United States Court of Appeals for the Second Circuit regarding the demonstration a plaintiff must make to hold a municipality accountable when its police force plans and negligently execute a no-hit search warrant. In a majority opinion written by Justice Madeline Singas and joined by Chief Justice DiFiore and Justices Garcia, Cannataro and Troutman, the court held that the plaintiff must establish that a municipality owes it a special obligation as opposed to an obligation ordinary, but that a special obligation the obligation always exists when the police force of a municipality plans and executes a search warrant without knocking and that the obligation applies to all persons on the premises targeted at the when the warrant is executed.

In August 2011, the Binghamton Police Department obtained a no-hit search warrant for the residence of an alleged armed and dangerous suspect. Prior to executing the warrant, officers observed the residence and saw the suspect leave the premises. Police never saw the suspect return. Early the next morning, despite not knowing if the suspect was in the residence, a heavily armed SWAT team launched a dynamic entry into the residence. The SWAT team encountered the complainant – who was not the suspect and has not been charged with wrongdoing – on the sofa near the front door and shot him, seriously injuring him. The complainant was unarmed.