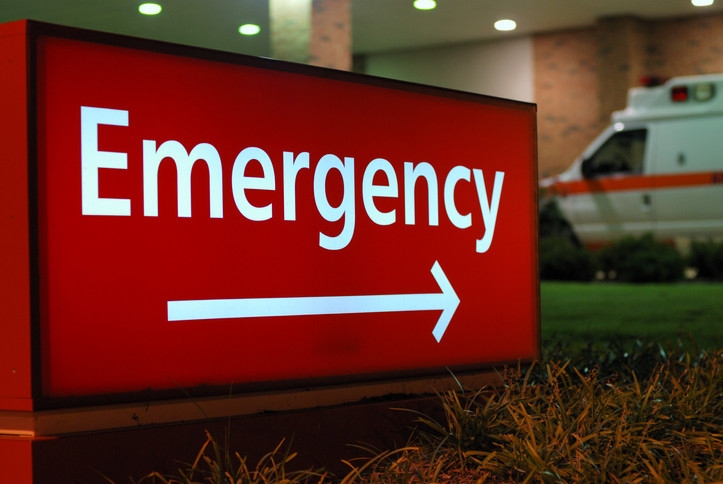 The Fragility of Civilization – Development and Architecture

Does your inbox (not to mention world news) feel like we’re in a dress rehearsal for the zombie apocalypse?

Wikipedia informs me: “Email spam has been growing steadily since the early 1990s, and in 2014 ‘(eight long years ago, and before the enforced Covid annoyance)’ was estimated at accounting for approximately 90%, or 54 billion per day, of total email traffic.” Wikipedia continues: “The legal definition and status of spam varies from jurisdiction to jurisdiction, but nowhere do laws and prosecutions have been particularly effective in stemming spam.

You will, however, be pleased to hear that “Governments, through various policies and agencies, are aggressively combating spam in all its forms.” Here in Canada, we invoked the Wave a stern, disapproving finger at them. Presumably, if caught, the little bastards will be sent to bed without their supper or their recreational drugs.

My research also leads me to the related topic of internet service theft, where I come across the phrase “zombifying malware.” Great name for a death metal band, huh?

And what do you imagine I should do to claim my UNCLAIMED PAYMENT? Probably just slipping in a treat like a bank account number and password. Seems reasonable: give to get.

I’m sure the 54 billion daily has doubled in the last eight years. “YOUR UNCLAIMED PAYMENT” is just one of many floating around in my ever-growing personal river of shit, joined, for now, by “Bio Boost”, “Men’s Miracle Male Enhancement”, “Big Diabetes Lie “, “Brain Fix;” or, by topic, financial and identity theft, big penis fantasies, disease and dementia.

Penis size compared to Canada’s stern finger – do you even need a ruler?

All of which brings us to the larger subject of the unraveling of social control. Given the current mishaps in handling the pandemic, it is to be hoped that stop signs and traffic lights at intersections do not turn into the next symbols of state efforts to limit individual liberty. What a comfort it would be to hear someone dismiss current excesses as merely the latest passing fads, like propeller beanies or peace sign headbands in their time.

I ask these questions because I want to paint a picture that reveals the absolute fragility, the limits of capacity and resilience of our social response systems and, by extension, the thin wall of social agreement that allows us to obtain the long, it makes every day a great adventure, happy stuff, instead of a horror show.

These days, I wouldn’t call it armchair conversation. First, our friends to the south attend a dress rehearsal for mayhem – one of their own making, but believe me: borderless. Second, you surely see COVID as the ecological metaphor that it is. Second, the Russia/Ukraine catastrophe alerts us to geopolitical, economic and ideological shifts that will affect all human systems, including food, energy, financial and other systems, everywhere. And finally, we are entering a technological twilight zone and even now, with the emergence of the surveillance planet, it feels like a dress rehearsal for the zombifying apocalypse.

If you used to recognize a disaster, you might call it a moment of emergency. And what is the least useful thing you can do in an emergency?

You can forgive people for clinging to animal comfort and assumed normalcy. Anything you can do to make that worry tinnitus stop ringing in your head….

A recent geomorphological event in Tonga, or Pago-Pago, or Narnia has brought earthquakes and earthquake preparedness back into the news – a good time to remind you of Gene’s 3 earthquake response rules:

1. Run through your closet to grab that outfit, you know, the one that still makes you feel like a teenager;

2. Grab the houseplant, the one you named Dempsey and talk to whoever you think no one is there to hear you;

3. Scream a lot and act paralyzed until someone takes you to safety in an ambulance.

Which, incongruously, brings me to a final point that is more or less related to the stated – okay, ostensible and presumed – themes of this column, architecture and urban design. You will have noticed – this episode is living proof – that such parameters rarely seem to contain the wanderings of this column.

What is the architectural message of all the residential skyscrapers – I’m tempted to say “shit boxes” but I’ll settle for “filing records” – that have sprung up and continue to sprout from the ground around Downtown?

If you believe in the principle of courtship of opposing forces, the hubris of all that concrete and all that rebar can only invite one outcome. In terms of social messages, they exist to remind you that the rigidity, exclusion, non-negotiation and social inertia embodied in the city’s previous identity – a bit of old England – made it a candidate to destruction. The only criterion for the buildings of tomorrow, meaning buildings that will serve any social purpose tomorrow, is their ability to foster community and connection, in other words, love, love, love (pull out that peace sign headband, you know it’s still in your wardrobe). The frozen towers of today will soon be left behind by the good citizens, the windowless shells cared for by the neo-tribal homeless: the Pandora Punishers, the View St Vikings.

Founder of Open Space, founding editor of Monday Magazine, originator of the seven Gaining Ground urban sustainability conferences, Gene Miller currently promotes ASH, an innovative concept of affordable housing, writes “Futurecide”, a book who argues that the disaster is ecological, writes “Houseplex—Density Without Damage”, presenting and editing the website “Shit Sandwich—the Best of the Bad News”, and launching the Center for the Design of the Future, a host based in Victoria for Social Innovation.