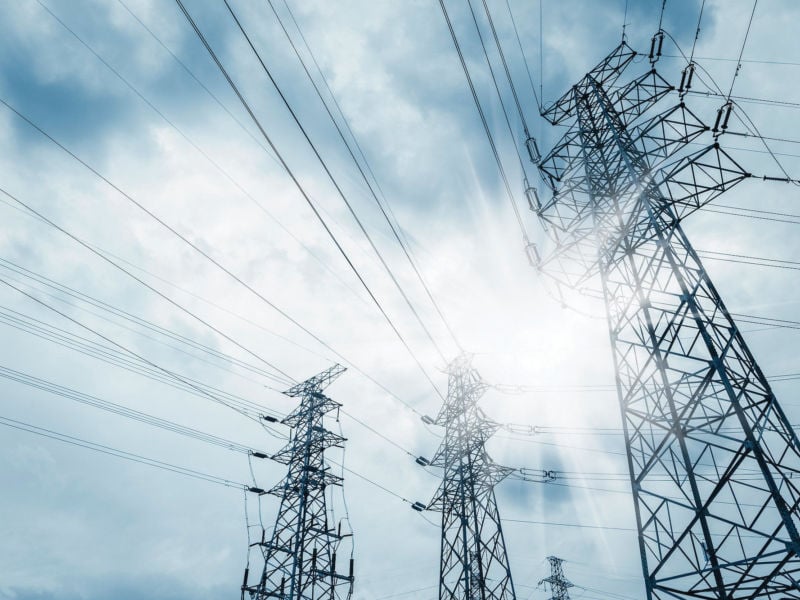 The era of community power officially begins in New Hampshire

New Hampshire utilities have a new competitor – many of the municipalities they serve.

On October 1, 13 cities and the county of Cheshire formed the New Hampshire Community Power Coalition, but it is more than a coalition that advocates for legislation and helps its members. It is designed to act as an energy broker, supplying and delivering energy over utility transmission lines just like any other energy supplier.

But there is one major difference. Under the new law, municipalities and counties can become the default electricity provider for anyone currently receiving default electrical service provided by the utilities that currently serve New Hampshire customers: Eversource, Unitil, Liberty and the New Hampshire Electric Cooperative. Now, under the law, if a municipality or county adopted a community power plan, every resident and business would be covered, unless they opted out. Customers who already get their electricity from another supplier should register.

This means that a good part of the 210,000 inhabitants of these municipalities, including Dover, Nashua and Lebanon, could obtain their power through community power.

That’s 15 percent of the state’s population. In terms of electrical load, the coalition has the potential to be as large as Unitil. And other municipalities could join the group in the future.

The weight of the coalition

But to have that weight, the municipal governing body – which also includes the cities of Hanover, Harrisville, Exeter, Rye, Warner, Walpole, Plainfield, Newmarket, Enfield and Durham – would have to vote for a plan and agree to continue working with it. Coalition. The incorporation was a big step in this direction.

â€œThis is the most exciting thing that has happened to the electricity business in New Hampshire in decades,â€ said Don Kreis, New Hampshire consumer advocate, in a press release on the incorporation. And he later told NH Business Review: â€œIt could finally deliver the benefits of restructuring for residential customers. “

Kreis believes the coalition’s influence will be able to do two things: lower electricity prices and provide a range of choices for customers who might ‘opt in’, such as getting all of their energy from renewables. , buy locally or use daily billing to reduce usage and their bill. It also allows the municipalities themselves to become suppliers without going through net metering. Lebanon is the most advanced in this regard. It has allocated $ 2.85 million to develop a one-megawatt landfill gas power plant, as well as solar panels on the roofs of a number of municipal buildings.

This may be due to the involvement of Cliff Below, deputy mayor of Lebanon and former state senator who helped draft the 1996 Electricity Restructuring Law and the main author of the legislation enabling community power. He is also vice-president of the Community Power Coalition.

â€œThe aggregation of communal power is a deliberate double meaning,â€ Below said in the press release. â€œWe will provide global electricity to our communities, with the goal of reducing costs and expanding access to renewables and other innovations. But the coalition also aggregates the political power of communities so that their interests can be better represented in state policy decisions that impact energy. “

Every community energy plan must be approved by the Utilities Commission, which has yet to promulgate rules on how to do it. This process has been stalled, along with many other processes at the PUC, as the state continues to put in place the new Department of Energy, which will manage many functions of the PUC.

2021-10-06
Previous Post: The Katrine community center to get high speed internet
Next Post: South Africa: A municipality in the Eastern Cape promised its residents houses more than a decade ago. They are still waiting