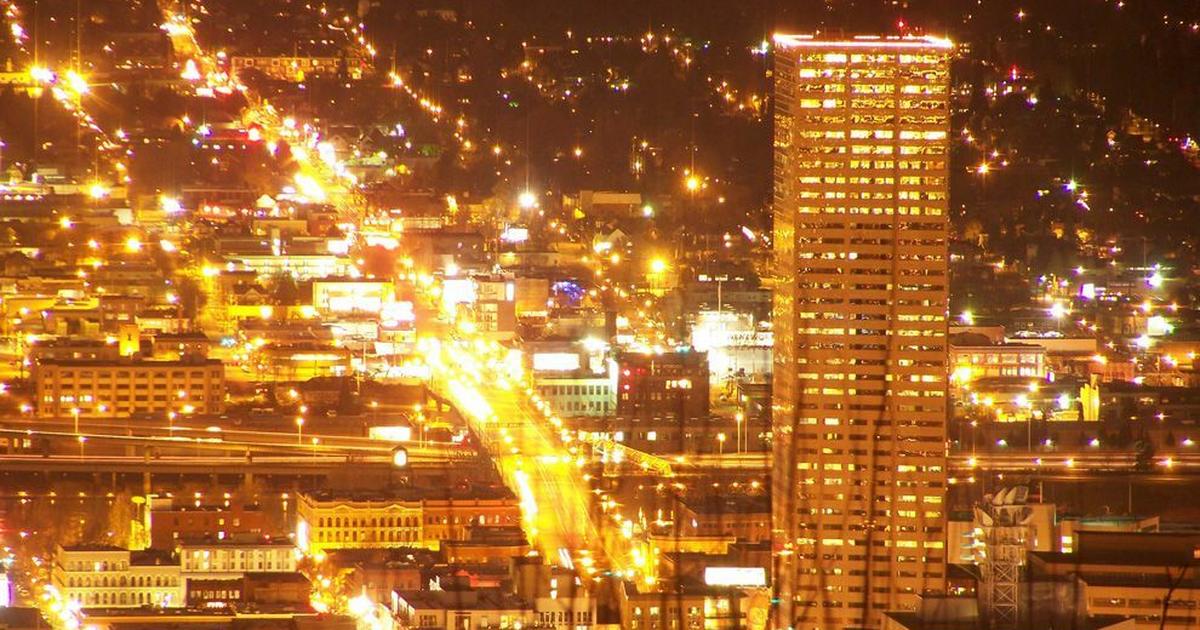 The dilemma of living in an urban setting

National geography defines these two concepts; “An urban area is a region surrounding a city. Most people in urban areas have non-farm jobs.

“Urban areas are highly developed, which means there is a density of human structures such as houses, commercial buildings, roads, bridges, and railroads.”

“Rural areas often referred to as ‘the country’ have a low population density and large amounts of undeveloped land.

the European Commission estimates that 84% of the world’s population live in urban areas.

They are giving up farming in search of white collar, blue collar and even junior jobs.

This migration to cities like Lagos, Abuja and Kano causes urban congestion, with Lagos being the smallest but most populous and congested city in Nigeria.

Living in an urban setting has its own artificial joys. Concerts, shows, popular restaurants, large structures and event centers, in addition to the obvious opportunities for a better job, are reasons why one would venture into the city.

But we give up the little joys, the fresh vegetables as they are harvested, the space, the trees, the fresh air and a little peace and quiet.

Living in the city of Lagos one has no choice but to get used to the loud sounds of generators buzzing endlessly, horns, brawls and loud conversations of people smoking weed. in the streets, pockets of violence, an endless sea of ​​cars and people and houses have gathered like fish in sardines.

It’s a common joke in Lagos that everyone is crazy but it’s not far from the truth. Long hours of traffic affect mental health.

Research work has shown that traffic congestion in Arab towns leads to “environmental pollution (air and noise), a slight negative impact on the economy … and an increase in death rates.

With the Lagos State government doing the laudable thing of repairing roads, traffic congestion is at an all time high. Lagosians have no choice but to spend hours on the road. Another ripple effect is that private taxis have doubled their fares.

A swarming frustration grows among the population. Fred, a private taxi driver, says he wants to return to Akwa Ibom. “When I got home, the food was so fresh, the air so clean.”

Many Lagosians dream of staying in Abuja and the people of Abuja do not understand how Lagosians are doing, but the opportunities do not strike as hard there.

Shola, an Abuja-based architect said; “I don’t understand how I survived Lagos for five months. Glad to be back in Abuja.

But Lagos is not the only city in the world with this problem; London, Los Angeles and New York are also facing housing crises, traffic jams and insecurity due to their teeming populations.

Ultimately, the choice remains with the migrant to stay in a quieter rural area or explore an urban jungle.

2021-11-17
Previous Post: Harry Jerome shutdown will ‘destroy’ North Shore lacrosse community
Next Post: How to use the siege tower in Civilization VI