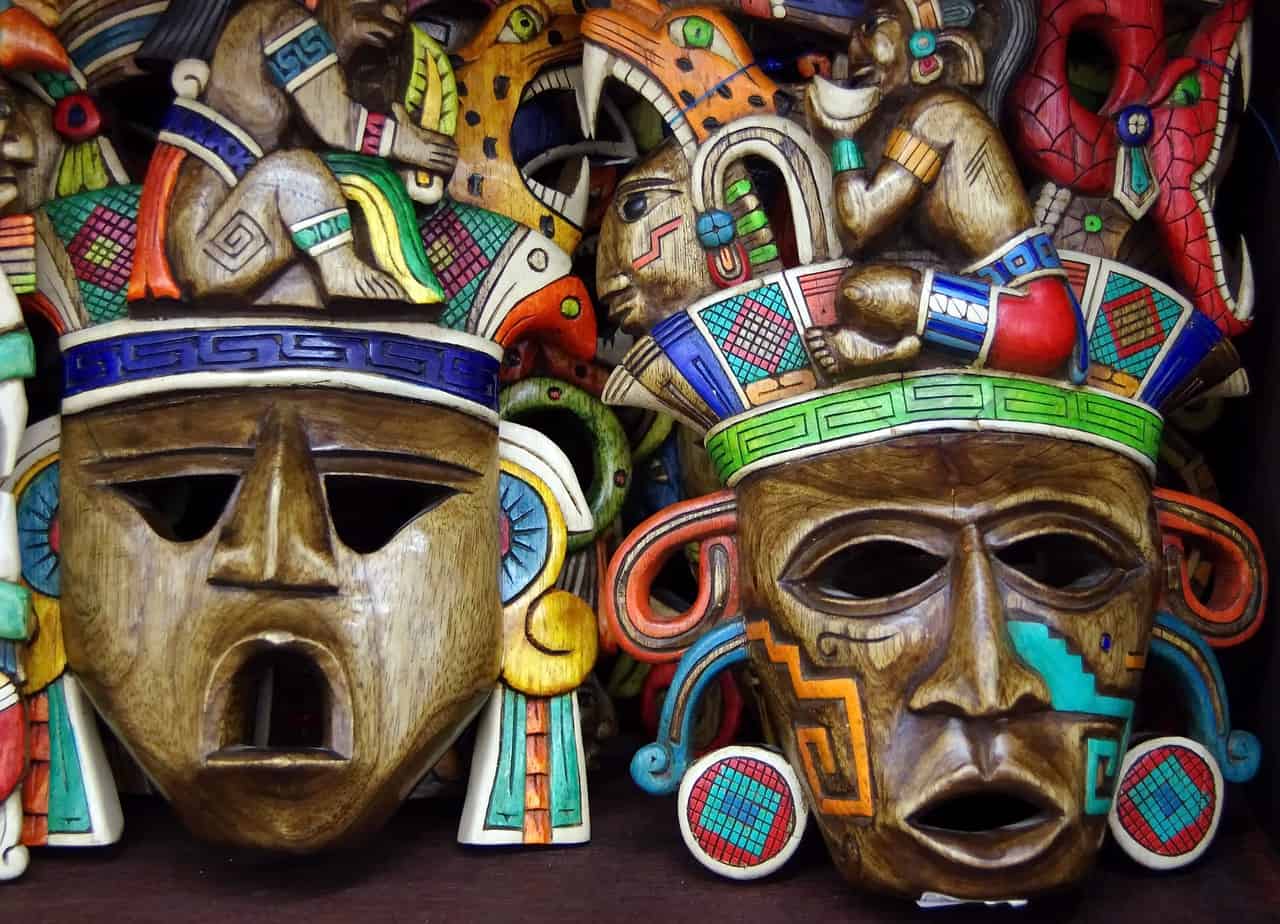 The demise of the Mayan civilization should serve as a warning

If you want to see what will happen to communities around the world as the climate changes, you can take a look at the Yucatan Peninsula. The ancient Maya civilization that developed, flourished and then collapsed there owed its demise to environmental factors that could soon endanger modern communities.

Specifically, changes in the region’s water table that precipitated the decline of the Maya should serve as a warning to us, say scientists who have found that freshwater sources and salinity even far inland land, can fluctuate wildly due to ocean tides.

They discovered it by placing sensors in bodies of water throughout the Yucatan Peninsula.

“Large parts of the Yucatan Peninsula are underlain by limestone rock formations, with fissures and caves everywhere,” observes Aaron Coutino, one of the applied mathematics researchers at the University of Waterloo in Canada.

“Rainwater and runoff collect in cave formations and underground rivers, and that’s where a lot of the fresh water on the Yucatan is,” says Coutino. “If you have changes in sea level or tidal activity, then what’s happening in these fissure zones is a mixing between fresh water at the surface and salt water that seeps in from the ocean below.”

Their fluctuating access to fresh water evidently impacted the Maya population and settlement patterns with recurring cycles of disturbances until their entire civilization began to decline.

“Sometimes things were fine in the Mayan cities, and sometimes people seem to be dispersing into the countryside,” notes Marek Stastna, professor of applied mathematics at the University of Waterloo and co-author of a study on inland tidal oscillations in the Yucatan Peninsula.

“There are a variety of theories in the archaeological community as to why. This research suggests that it was regular access to fresh water. The water ceases to be good to drink and even ceases to be useful for irrigation. When you can’t irrigate your crops, you can’t have a city of 40,000, like some Mayan cities were,” says Stastna.

Although the Yucatan water table is unique, other regions of the world are becoming increasingly vulnerable to climate change in their own way, the scientists point out.

“Right now you’re seeing how climate change plays out in places like British Columbia, with these huge wildfires. And in the Yucatan, climate change is expressed through the water table. If you’re in Acadia, perhaps the biggest concern is coastal erosion, but in the Yucatan, the change can manifest inland,” says Stastna.

“People should not ask if climate change is happening, but how it is expressed in different places,” he says.