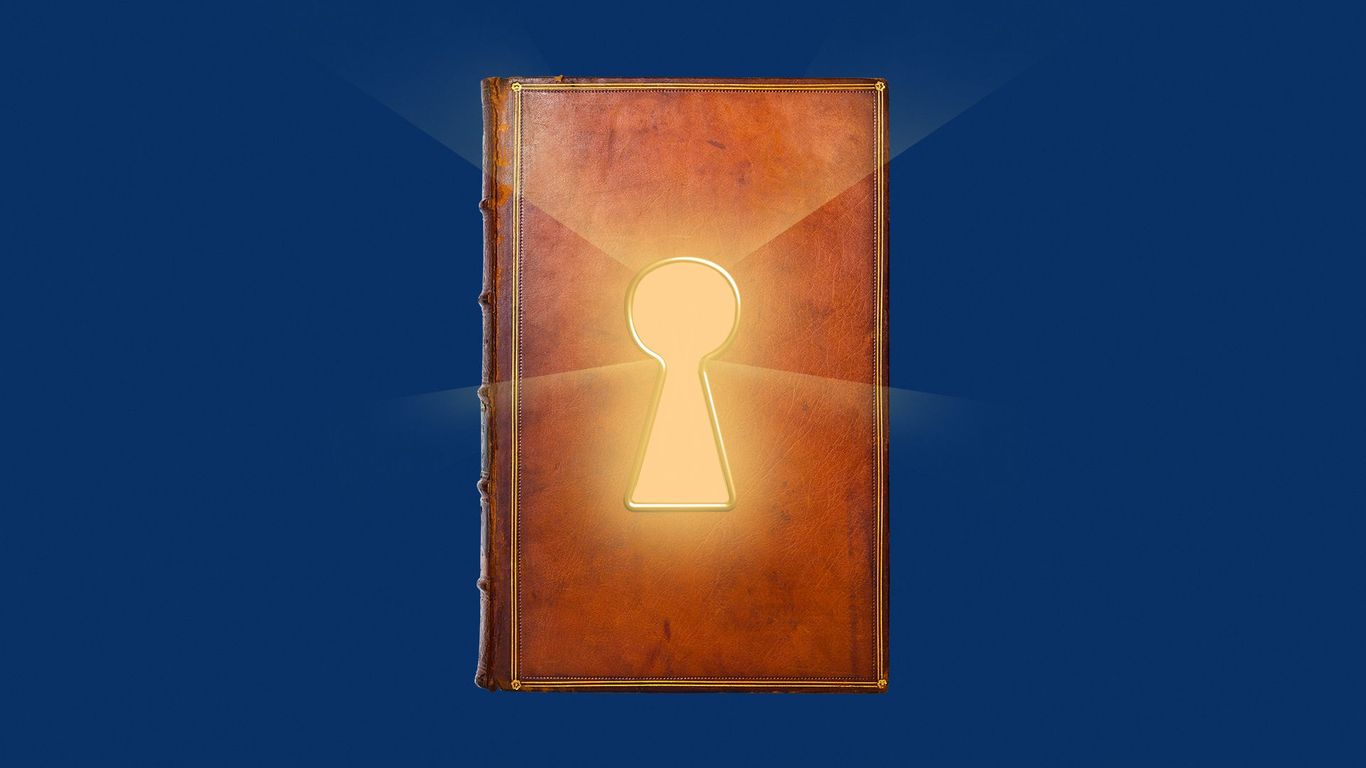 “The dawn of everything” rewrites the history of human civilization

A new book aims to rewrite the standard version of early human history that inequality was the inevitable result of the rise of agriculture and urban civilization.

Why is this important: If some of our early ancestors were able to cultivate and build cities without adopting a highly layered social organization, then it is possible that we too could chart a fairer and more egalitarian future.

The big picture: The standard story of humanity’s transition from hunter-gatherers to sedentary farmers is simple.

Between the lines: The city of Ã‡atalhÃ¶yÃ¼k in present-day Turkey was colonized around 7,400 BC.

The context: Although “Dawn” traces thousands of years of human history, it is a work very concerned with politics today and its authors.

The other side: â€œDawnâ€ has been widely praised by academics and critics, but its findings are far from bulletproof.

The bottom line: It’s hard to argue with Wengrow and Graeber’s argument that humanity has “stuck” in some ways, but the very possibility that our ancestors imagined radically different lifestyles offers hope, however weak, that we can get by.