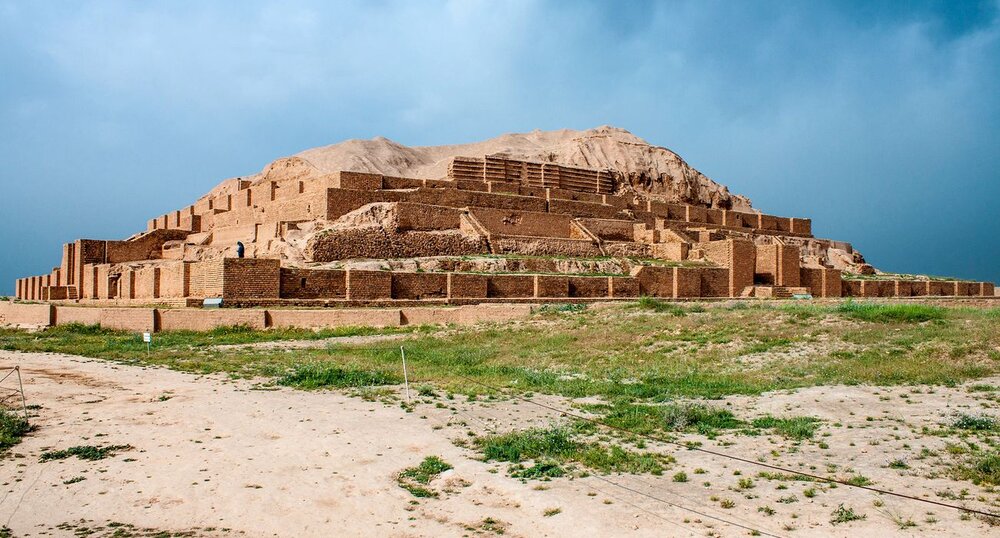 TEHRAN — Located between the Karkheh and Dez rivers in southwestern Iran, Susa was once one of the most important and glamorous cities of the ancient world.

Susa, which has been inhabited for thousands of years, comprises several layers of superimposed urban settlements from the end of the 5th millennium BC until the 13th century AD.

The ancient city served as the capital of Elam (Susiane) and the administrative capital of the Achaemenid King Darius I and his successors from 522 BC.

Historically speaking, Susa was once part of the historic kingdom of Elam between Babylon and ancient Persia as the lower Zagros Mountains of Persia descended into the Mesopotamian region.

In an article published Sunday on The Travel website, people may know it as the capital of the Persian Empire from the Book of Esther. According to this account, it was here that Esther was married to the mighty Persian emperor and managed to bravely save her Hebrew people from annihilation.

Additionally, Susa continued its magnificence and remained a strategic center during the Parthian and Sasanian periods, the empires that ruled this region during the Roman period.

Very close to the ancient site of Susa is one of the best preserved ziggurats in the world. Also in Iran is the Sialk Ziggurat which is one of the oldest known ziggurats dating back to the early 3rd millennium BC. Most of these Mesopotamian pyramids are in what is now Iraq, but some are in Iran.

Unlike other temples, Mesopotamian ziggurats were not places of worship or public ceremonies. They were only the abodes of the gods. And the goal was to bring the temple closer to heaven. The temple complex of which the ziggurats were a part included storage rooms, bathrooms, living quarters and a courtyard.

Susa is part of a region often referred to as the cradle of civilization. The city appears in the earliest Sumerian documents and is one of the earliest recorded cities in human history.

2022-04-25
Previous Post: The mysterious Machu Picchu of Peru – the most important tangible heritage of the Inca civilization
Next Post: A Glimpse of Hindu Civilization Exhibit in Arlington Heights