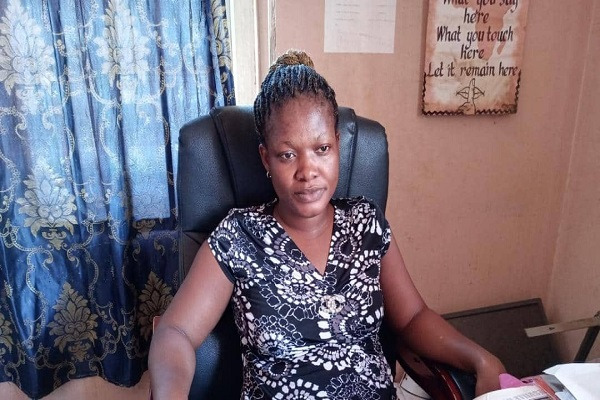 According to her, the department recorded 34 child custody cases in 2020 and 30 of them were successfully treated while three were withdrawn but one remained pending.

For the first quarter of 2021, Ms Osei Mensah said 19 child custody cases were brought before the department while April to June of the same year 2021 registered 12 cases.

“The most encouraging thing is that about 99% of all child custody cases that have been reported here have been settled out of court, but a handful of them have been referred to juvenile court or withdrawn by the parties concerned, â€she added.

Ms. Osei Mensah, who described the upward trend as unfortunate, said childcare disrupts the proper education and development of children.

According to Sunyani, city director of the Department of Social Welfare, divorce and single parenthood are the main factors responsible for child custody.

“My advice to couples is to make an effort to settle their differences amicably in order to avoid broken marriages which lead to custody of children in most cases,” she added.

She encouraged young people who cannot control their sexual desires to avoid unprotected sex in order to avoid unwanted pregnancies which could eventually lead to child custody or any form of child neglect.

“To young girls, I urge them to beware of men who claim to cover them with various types of gifts and induce them to indulge in premarital sex and promiscuous lifestyles that could ruin their future,” she declared.

2021-07-14
Previous Post: Joel Tucker returns to Kansas City and gets over 12 years in prison
Next Post: MIT scientists’ prediction of civilization collapse on track by 2040