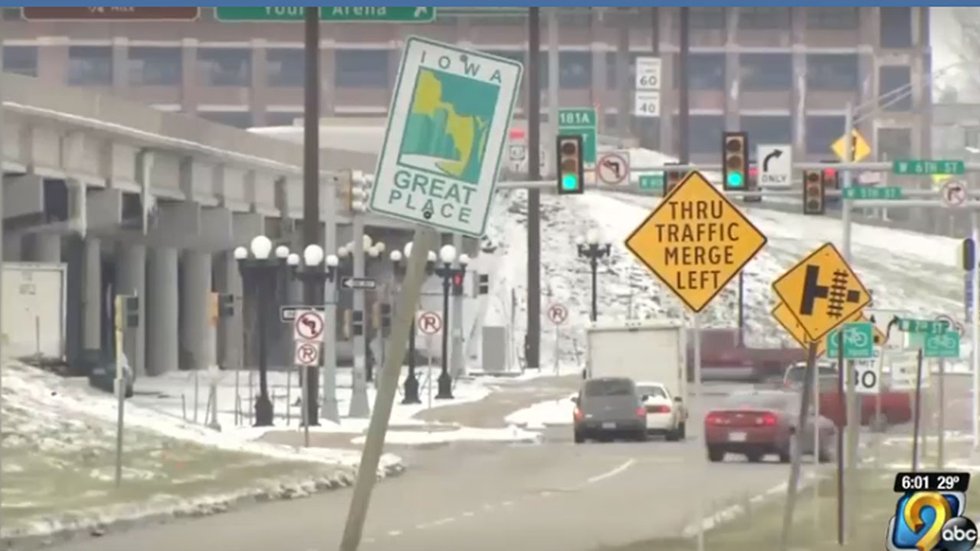 The ranking by Wall Street 24/7, and published in

, estimated the median earnings of blacks in Cedar Valley at just 47 percent of the amount earned by white residents.

Unemployment of whites in the years studied was 4.4 percent. For blacks, it was 23.9%.

In total, nearly 33 percent of blacks owned homes in Cedar Falls and Waterloo. The percentage of white ownership was 73 percent.

Cary Darrah, president of the Greater Cedar Valley Alliance and Chamber, pointed out that the census figures looked worse because the information came from the years 2012-2016.

2017 census data puts black unemployment in the Waterloo-Cedar Falls metropolitan area at 10%. It was still considerably higher than the white unemployment figures, but well below 24 percent.

Robert Smith, director of UNI’s Urban Education Center, says you can quibble about how the study authors chose the numbers.

But in the end, the study is a call for the whole community to work on the problem.

“Having lived here for 30 years is something you don’t want to read, negative like that. But my first reaction is that it should remind us that there are things we can do better in the community.” , said Smith.

Smith says some people will point to the election of Quentin Hart in 2015, the first black mayor of Waterloo, as a sign that things need to get better for the city’s minorities.

But he says that a single person cannot change an entire system.