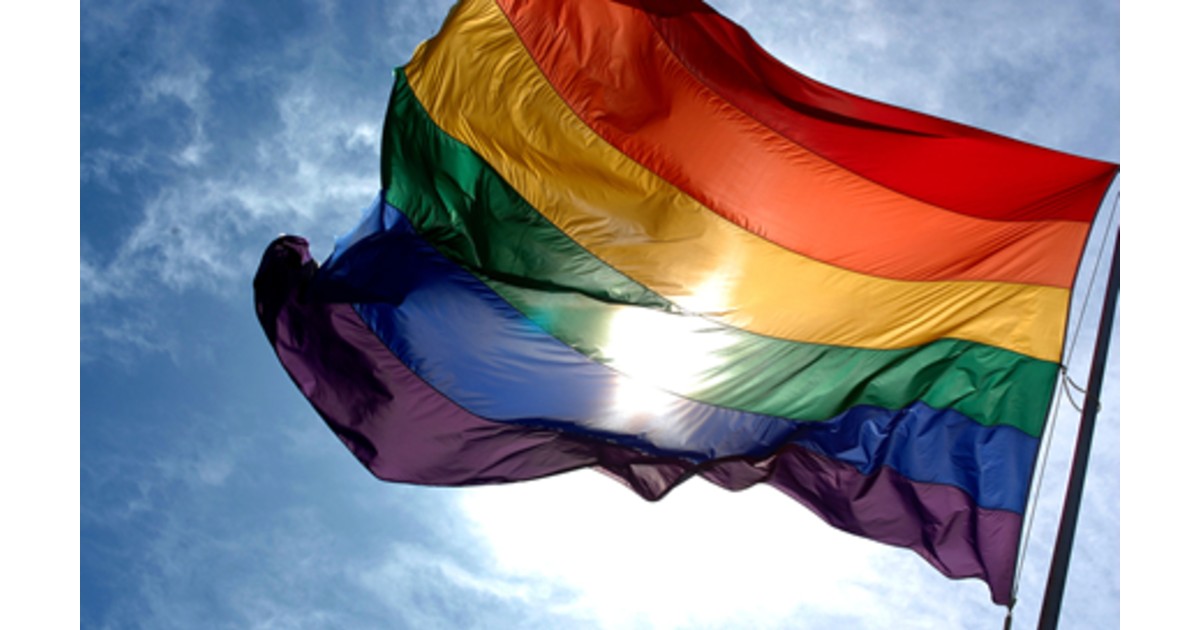 The Human Rights Campaign (HRC) gave Rockville full marks in its 10th annual Municipal Equality Index (MEI) which aims to assess cities on its commitment to health, well-being, safety and equality of its lesbian, gay, bisexual, transgender and queer community.

This is the fifth year in a row that Rockville has achieved at least the top mark. This year, the city earned an additional 10 bonus points for its dedicated commitment to non-discrimination laws, law enforcement, employment and workplace inclusion, leadership and human services. LGBTQ + community.

The MEI rates cities and municipalities on several factors and assigns a score to each factor. Categories judged include diversity in leadership positions, statistics on reported hate crimes, services available to the LGBTQ + community and people living with HIV / AIDS, and anti-discrimination laws.

A perfect score is 100 and over 500 municipalities across the country are judged each year. The full city dashboard can be viewed here.

“Much of this progress has been fueled by municipalities that demonstrate fairness, inclusion and respect,” says Joni Madison, interim chair of the HRC Foundation, in the report’s introduction. “These city leaders understand that when LGBTQ + residents and visitors are welcomed and adopted, it helps their entire municipality thrive. “

This year, the HRC assessed the 50 state capitals, the 200 largest cities in the United States, the five largest cities or municipalities in each state, the cities home to the state’s two largest public universities, and 75 cities and municipalities that have high proportions of same- sex couples. 98 additional cities selected by members and supporters of the HRC and Federation for Equality state groups were also included.

Four other cities in Maryland achieved the top mark, including College Park, Gaithersburg, Columbia, and Frederick.