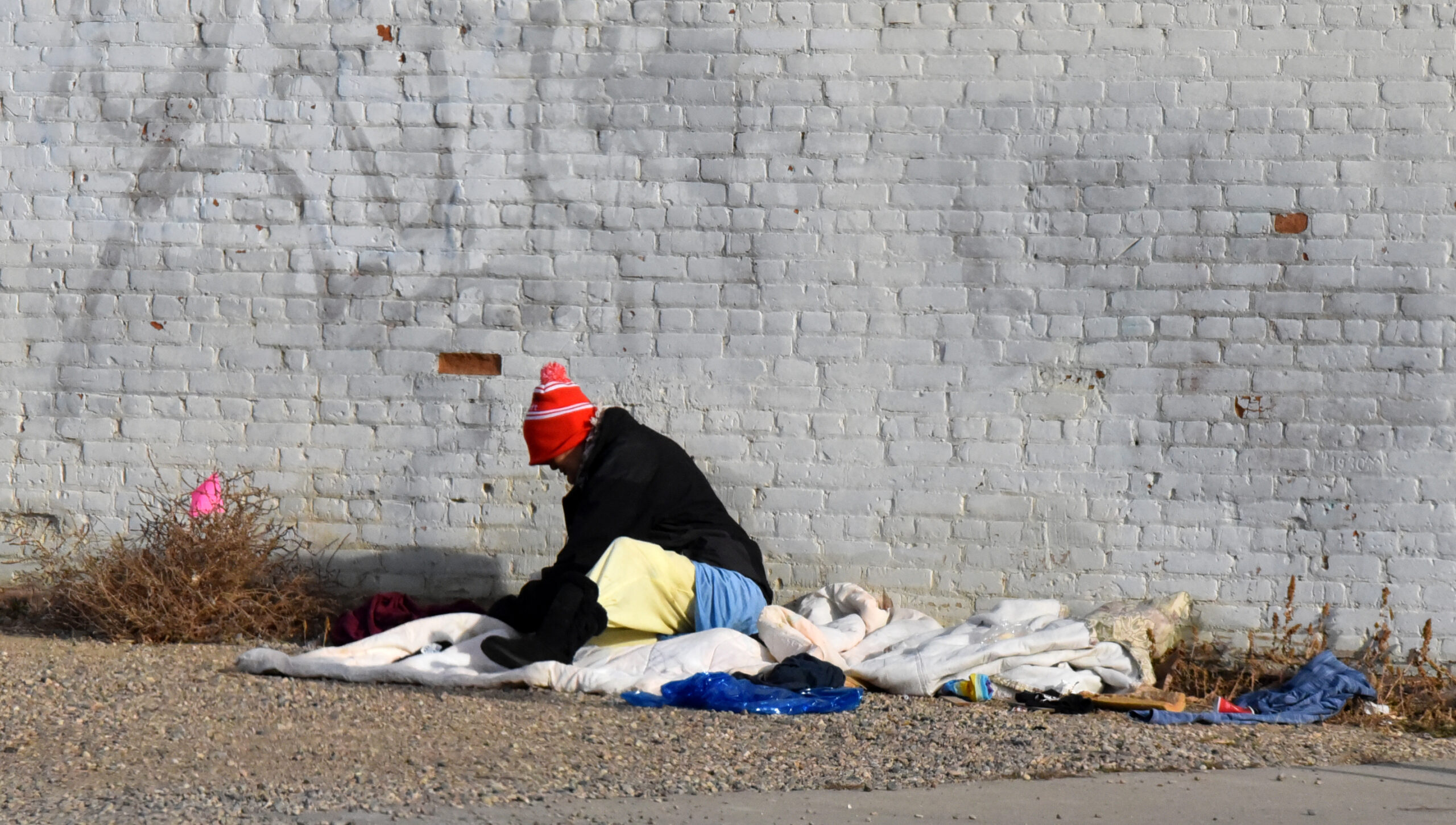 After a nearly year-long project that identified the impacts, contributing factors and consequences of homelessness in Prince Albert, Dr. Chad Nilson on Monday presented the findings of the action initiative for homelessness to city council and recommended three steps the city can take to build solutions.

“Some of the key themes coming out of this initiative were that this is a chronic problem, it’s a very complicated problem, and if we properly frame the problem in an area of ​​chronic risk, we’ll be in a much better position to address many of the challenges that affect this community than just relying on the general statement of homelessness,” Nilson explained.

Nilson recommended that the city create a Chronic Risk Solutions Forum that would coordinate support from other community organizations and levels of government and immediately begin taking action to find solutions to the issues identified in the initiative. He also asked the mayor’s office to consider establishing a housing committee.

Neilson said immediate solutions are already in place, such as the creation and operation of the YWCA cold weather shelter and the establishment of a permanent chronic and acute risk facility that the City has begun to explore. .

Nilson said the biggest challenge is to end the fragmentation of homeless support services in the community.

“It’s really unfortunate and a symptom of the big problem,” he said. “We don’t have the connectivity and collaboration that we need to really master some of these challenges.”

Nilson said the report from the Homeless Action Initiative puts solution builders, like social service agencies and Indigenous governments, in a position to do some of the work needed. He suggested the City be a major player in efforts to end homelessness, but not the only player. Ideally, he explained, the City would help bring organizations together to discuss creating and implementing solutions.

According to Nilson, the reality is that there are several organizations in Prince Albert commissioning funds for homelessness, but none of them are working on solutions with each other.

“All of these partners exist in their own silo, they exist in their own funding streams, mandates and work plans and there is no one really bringing them together in one space,” he said. “I believe that for now the City can provide that.”

Com. Ted Zurakowski expressed agreement with Nilson’s suggestion that the City should act as the glue that holds social service agencies together.

“As a corporation of the city, we need to be part of setting the rules of the game, talking to the experts and engaging them,” Zurakowski said. “We cannot do it ourselves. It’s our community and we certainly have a responsibility, but those who have the funds and the expertise are not in this room.

Nilson said that ultimately the experience learned from the project – identifying problems as a community and finding solutions as a community – can be used as a learning moment on how to manage other problems in the city. like gangs, crime, drugs and violence.

The recommendations presented by Nilson were adopted by city council after a unanimous vote at Monday’s executive committee meeting.

In the fall of 2021, the City of Prince Albert, supported by the Living Skies Center for Social Inquiry, in partnership with the Prince Albert Community Advisory Board on Homelessness, launched the Homelessness Action Initiative. After representatives from the human services, homelessness and business sectors came together to conduct interviews and discussions with people experiencing homelessness, stakeholders found that many contributing factors, consequences and impacts of what is perceived to be homelessness, are actually more attributable to ongoing chronic risk. .

“Some of the most pressing issues affecting individuals and the community include mental illness, addiction, negative behaviors and trauma. The complexity of these conditions, intertwined with poverty, unaffordable housing, barriers to support, lack of transportation, abandonment and social stigma, creates a very dynamic array of issues to understand and address,” said writes Nilson in his report.

Because of the great complexity of these conditions, the Homeless Action Initiative report found that a systematic solution process with multiple community stakeholders is needed to begin moving forward.