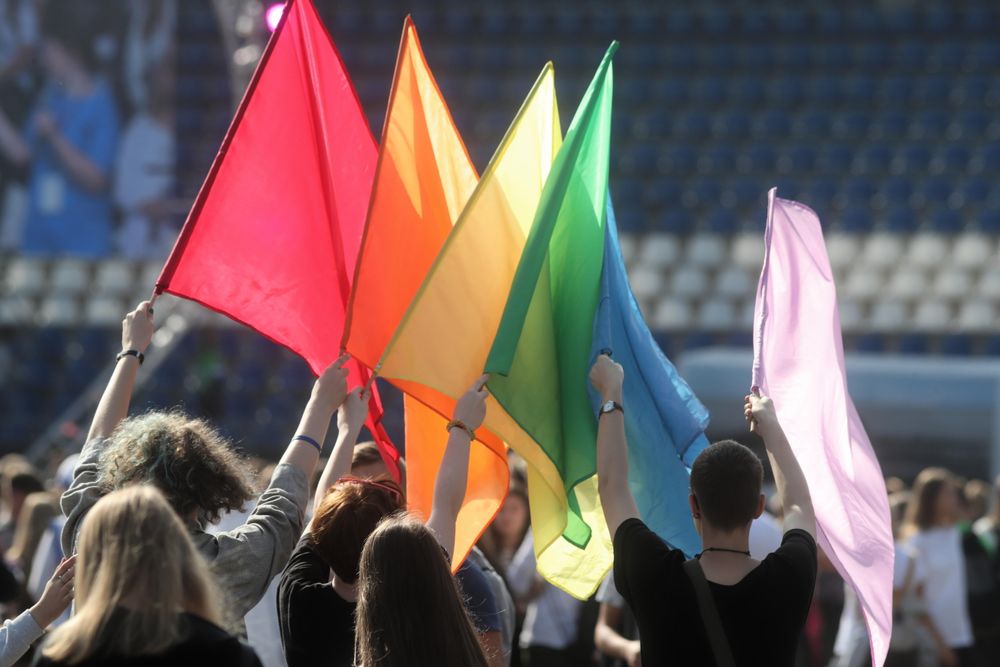 A group of 46 international ambassadors and diplomats in Poland have signed an open letter expressing their support for the country’s LGBTQI community.

The letter was presented Tuesday by US Ambassador to Poland Mark Brzezinski.

“On the occasion of Pride Month, we express our support for efforts to raise awareness about issues affecting the lesbian, gay, bisexual, transgender, queer and intersex (LGBTQI+) community and other communities in Poland facing similar challenges,” it read. the letter.

LGBT rights have become a hot topic in Poland, with critics of the government accusing it of fostering an intolerant attitude towards sexual minorities. Some municipalities in Poland have declared themselves “LGBT-free” zones, and efforts to organize equality marches have been met with resistance.

In their letter, the diplomats acknowledged the efforts of the organizers of parades and marches for equality in many Polish cities.

“This year, we also recognize the contributions of the LGBTQI+ community in supporting those fleeing war in Ukraine as an integral part of Polish society,” the ambassadors wrote.

The document also underlined the importance of the Universal Declaration of Human Rights and the role of the inherent dignity of each individual.

“Respect for these fundamental rights, which are also enshrined in OSCE commitments and the obligations and standards of the Council of Europe and the European Union as communities of rights and values, obliges governments to to protect all citizens against violence and discrimination and to ensure that they enjoy equal opportunities,” the authors of the letter said.

“To this end and, in particular, to protect communities in need of protection from verbal and physical abuse and hate speech, we must work together on an environment of non-discrimination, tolerance and mutual acceptance” , the diplomats concluded.

2022-06-14
Previous Post: Southern Manitoba municipality declares state of emergency due to ‘unprecedented’ rainfall
Next Post: Bear Experts: Urban grizzly bear encounters in Missoula, a city on the “front line” of the problem