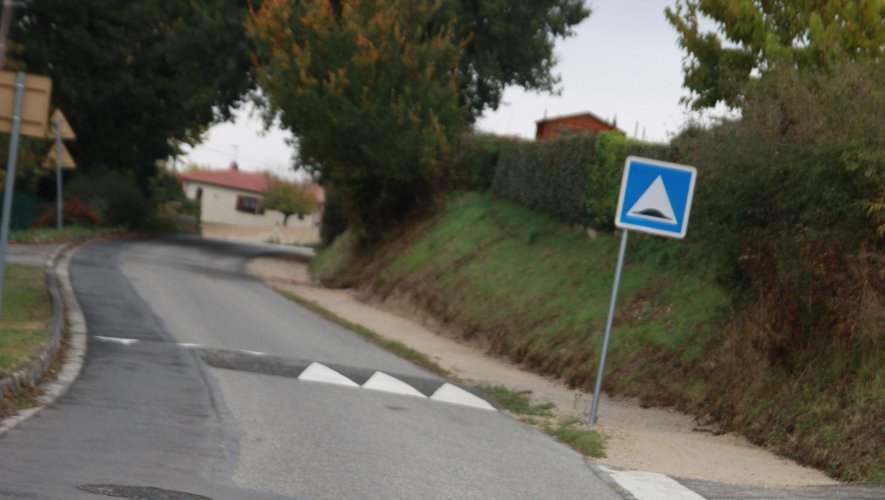 Pechapo. An invitation to share public space with all civilizations

Some relatively narrow municipal roads, sometimes without a developed pedestrian zone, are considered dangerous because motorists often overspeed. The municipality of Péchabou, aware of this dangerous situation, is studying the question for its reform:

Alley Pierre Paul Riquet, Residents worried about the risks, especially for children, have expressed their concerns to the town hall. The general meeting of October 1 was an opportunity to discuss these issues in consultation with the local population. Soon solutions and equipment to reduce speed and respect the direction of traffic are found.

Rue du Soleil Levant and Chemin de la Castagnère, Parents of pupils are invited to park in the spaces provided for this purpose, so as not to disturb local residents with their cars, when they drop off their children at schools.

Mill Road, It’s a bigger problem. Indeed, with the opening of the new College of Escalquens, the routes of school transport with stations have been modified by the Departmental Council Services in charge of this administration. As a result, the Chemin du Moulin school bus stop is now located on rue de l’Autan, and to get there some children have to walk along the sound for a few hundred meters, which is not without worrying parents. , given the speed of certain vehicles on this road in sight. In this context, the municipality has planned, in the coming days, the temporary development of the shoulders in the Chemin du Moulin in order to secure pedestrian traffic, pending the completion of the final works. He has indeed planned to develop the piers along this route, and his works should fall under the competence of Sikoval at the end of 2023.

While waiting for this work to be carried out, parents are advised to encourage their children to get off at the bus stop in front of the Maison des Associations, avenue d’Occitanie, and to take the sheltered Chemin Jacky for its entire length.