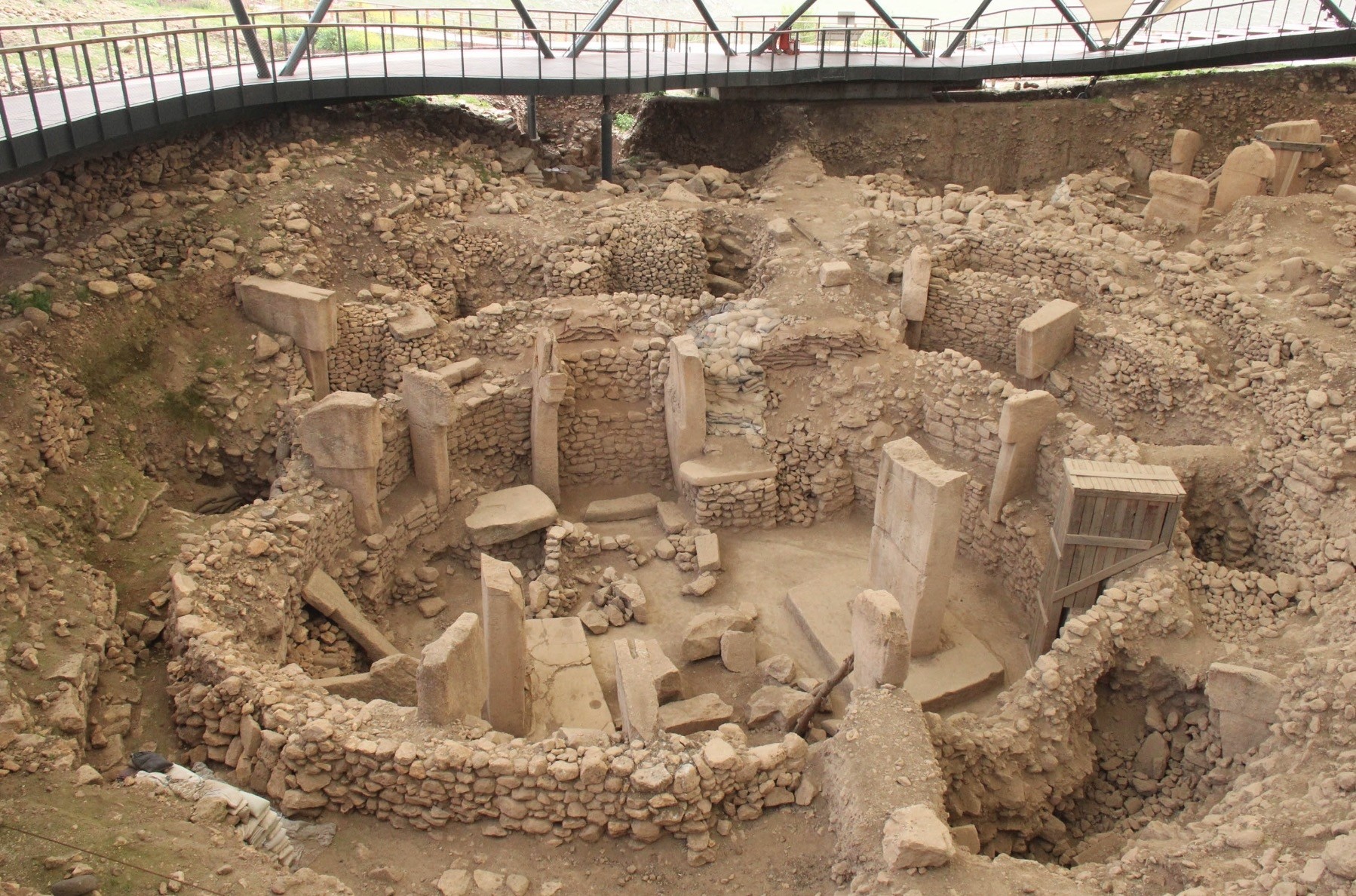 New discoveries at Göbeklitepe, the origin of civilization

Archaeologists have found more than 15 mega-monumental temples and 200 obelisks at GÃ¶beklitepe, which is described as the starting point of history by historians.

On Monday, the Department of Archeology at Harran University and Chairman of the Regional Committee for the Conservation of Cultural Properties of ÅžanlÄ±urfa, Dr Mehmet Ã–nal thanked everyone who worked for GÃ¶beklitepe to be added to the World Heritage List of anlÄ±urfa. UNESCO.

He noted that finding such an excavation area in this region, which has hosted various civilizations throughout history, is no coincidence and that Turkey is striving to transfer this heritage to future generations.

Ã–nal explained that excavations have been going on for about a quarter of a century, and given the size of the excavation area, they are expected to continue for another 150 years.

â€œThe area that visitors now enjoy has been covered with an aesthetic and beautiful roof. Currently, four giant circular monumental temples in the excursion area can be visited. North of the current visit area,

there is a new excavation site found in the remains of a new monument where archaeological studies have been carried out over the past four or five years. As the excavation work continues, the unknown characteristics of GÃ¶beklitepe will be revealed, “he added.

In search of traces of everyday life

Ã–nal noted that there will be new finds as archaeological excavations continue in the years to come. He said they have already revealed several ceremonial structures.

However, Ã–nal also added that they still don’t know who built these temples and what their life was like; he said it is possible that this type of information will come to light as the excavation continues.

The mayor of ÅžanlÄ±urfa Metropolitan Municipality, Nihat Ã‡iftÃ§i, said that they have a lot of plans and projects for the excavation area, which is considered to be the historic hallmark of the city.

He stressed that they would continue the international promotion of GÃ¶beklitepe under the leadership of the Ministry of Culture and Tourism and that the planning had taken place with a team of experts.

“The excavation area is very large. The work here may last for decades. This area is so rich and we are aware that it is not possible to reveal all of its details in a few years. We are lucky. may GÃ¶beklitepe be in ÅžanlÄ±urfa ÅžanlÄ±urfa has been at the center of human history for 12,000 years, “said the mayor.

The excavation site is located near Ã–rencik district, 18 kilometers from the city center of Haliliye district of ÅžanlÄ±urfa. This

was located during surveys conducted by the universities of Istanbul and Chicago for the first time in 1963.

In the work carried out jointly by the German Archaeological Institute in Berlin and the ÅžanlÄ±urfa Museum since 1995, “T” shaped stones belonging to the Neolithic period with figures of wild animals weighing 40 to 60 tons and measuring between three and six meters high have been discovered.