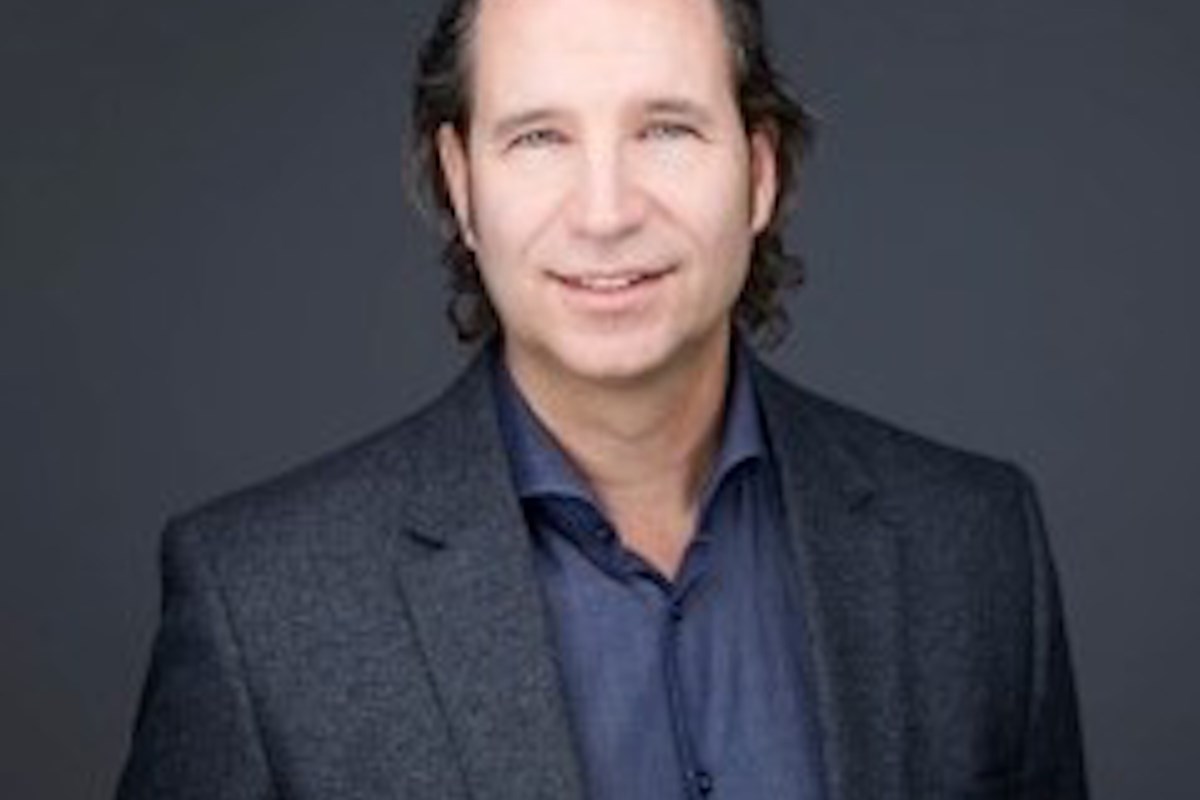 “The opportunities that come to county have really appealed to me – they have an impact,” noted Wandzura. “The things the council wants to achieve to make a real difference in the lives of citizens and in the region, I just felt like it was a great opportunity to be a part of that.”

Rocky View County’s new chief administrative officer (CAO), Dorian Wandzura, will join the administrative team on May 2, after the municipality announced his hiring by the council in a March 22 news release.

“I have had a passion for public service for years and have spent most of my career in public service,” Wandzura said in an interview with the Weekly Rocky View.

The opportunity to help sustain the council’s focus on service delivery excellence, promote transparency, create a high-performing culture and engage with locals appealed to him, did he declare.

“The opportunities that come to county have really appealed to me – they have an impact,” noted Wandzura. “The things the council wants to achieve to make a real difference in the lives of citizens and in the region, I just felt like it was a great opportunity to be a part of that.”

The designated engineer and operations professional has held senior administrative positions in several municipalities in Saskatchewan and Alberta throughout his career, including Yorkton, Moose Jaw, Saskatoon, Regina and Edmonton.

He left his role with the City of Edmonton as a member of the city’s leadership team in 2016 to become a partner in his own consulting firm, LadderUp Consulting Ltd. The company is focused on helping municipal government and nonprofit organizations develop strategy, implement strategy, and create their vision.

“For the past five years, I’ve been a partner in a consulting firm, which has been fantastic,” Wandzura said. “It’s allowed me to really take some of the skills I’ve learned over the course of my career and share them with others across the country.

In that role, he said he worked with boards and councils to refine their governance and oversight rules and regulations.

“We work across the country in terms of policy development, service delivery excellence and service reviews,” he said.

Wandzura is currently based in Edmonton, but plans to relocate to Rocky View County when he takes office in May.

Over years of working for different cities and towns, he said he finds each organization unique and enjoys approaching any new role by first understanding the organization better.

Through a 90-day approach, he said he hopes to engage with the organization and issues surrounding the community, regional partners and local stakeholders.

“I tend to do active outreach to really bring the outside in to form my thinking about where we can go next,” he said.

Part of his research into the CAO role and what got him excited about joining the RVC administrative team was the issues facing the county and reading about what the council wants to achieve, particularly with regard to service excellence, transparency and financial accountability.

“My leadership style is to engage with the organization and the community,” he said. “In my view, municipal governments exist to serve citizens, do so in a transparent way, do so in a way that invites contribution and engagement as well as [not be] afraid to tell our story.

Highly engaged and innovative organizations clearly outperform others, according to Wandzura, and he believes there is a great working environment at RVC that he would like to be a part of.

“[I want to] help continue to build on this very engaged culture,” he said.

He looks forward to having real, direct conversations within the organization, as well as with the community and stakeholders to form his views on future opportunities for RVC.

In the county’s press release, Mayor Don Kochan said the council is excited to be working with their newest hire.

“Mr. Wandzura has a solid understanding of best practices in leadership and local government, as well as a good mix of education and hands-on experience. We have great confidence in the future of Rocky View County as that Mr. Wandzura joins our capable and robust administrative team,” said Kochan.

2022-03-25
Previous Post: Hydro One to boost high-speed internet in the Borough of Brighton
Next Post: Xi Jinping’s remarks on enhancing global cooperation on ecological civilization – Xinhua