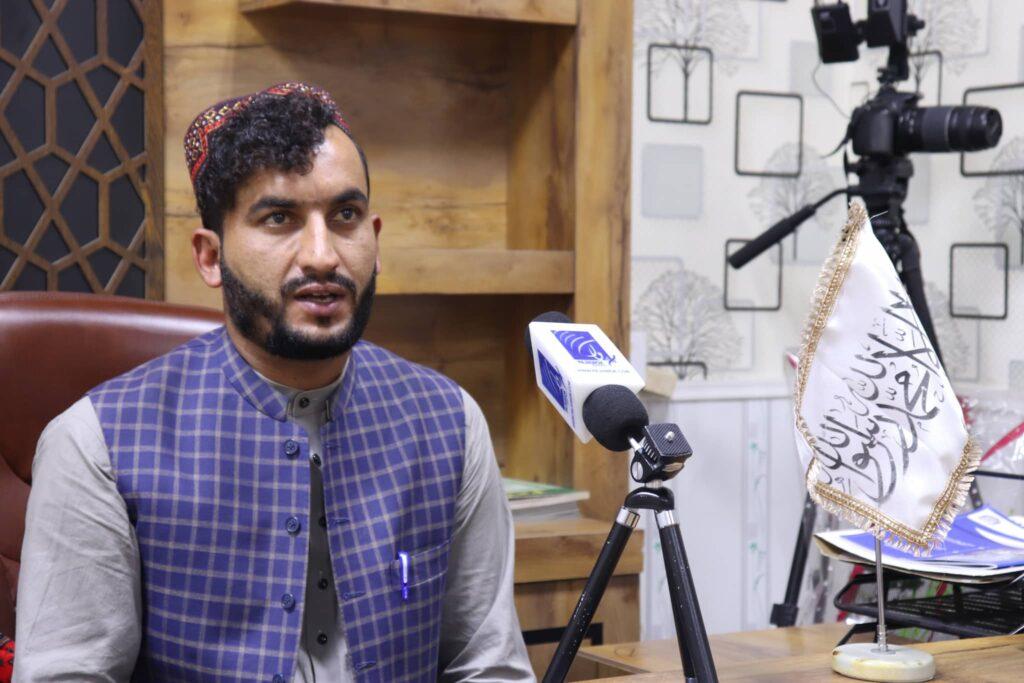 KABUL (Pajhwok): The municipality of the eastern province of Nangarhar collected 272 million Afghans in revenue this year despite the difficulties following the change of regime.

Bakhti Jan Murad, a spokesperson for the municipality, told Pajhwok Afghan News on Tuesday that the municipality in the previous year was able to raise 290 million Afghans through cleanliness, contracts and other sources of income in the city of Jalalabad.

He said that in the past year, various methods have been improved such as prevention of encroachment and congestion in the city of Jalalabad and many parts have been established on the basis of urban order.

He said that the mayor in the past did not have the power to spend budgets, but currently this problem has been solved and reconstruction works are underway in the city.

He added that talks were underway with an international organization and that work on 58 different reconstruction projects would be launched in 6esevene8eand 9e Jalalabad city police districts.

“These projects would be implemented based on people’s demands and needs.

About the lack of sewers in the city, he said that the problem had not been given any attention in the past and now they are trying to find a solution.

But Murad said the construction of the Nangarhar pipeline required at least $20 million.

According to him, a number of organizations worked for the development, construction and organization of the city in the past, but with the fall of the previous system, these organizations ceased to function.

Now, some works were going on in the city only with the revenue of the municipality, he said.