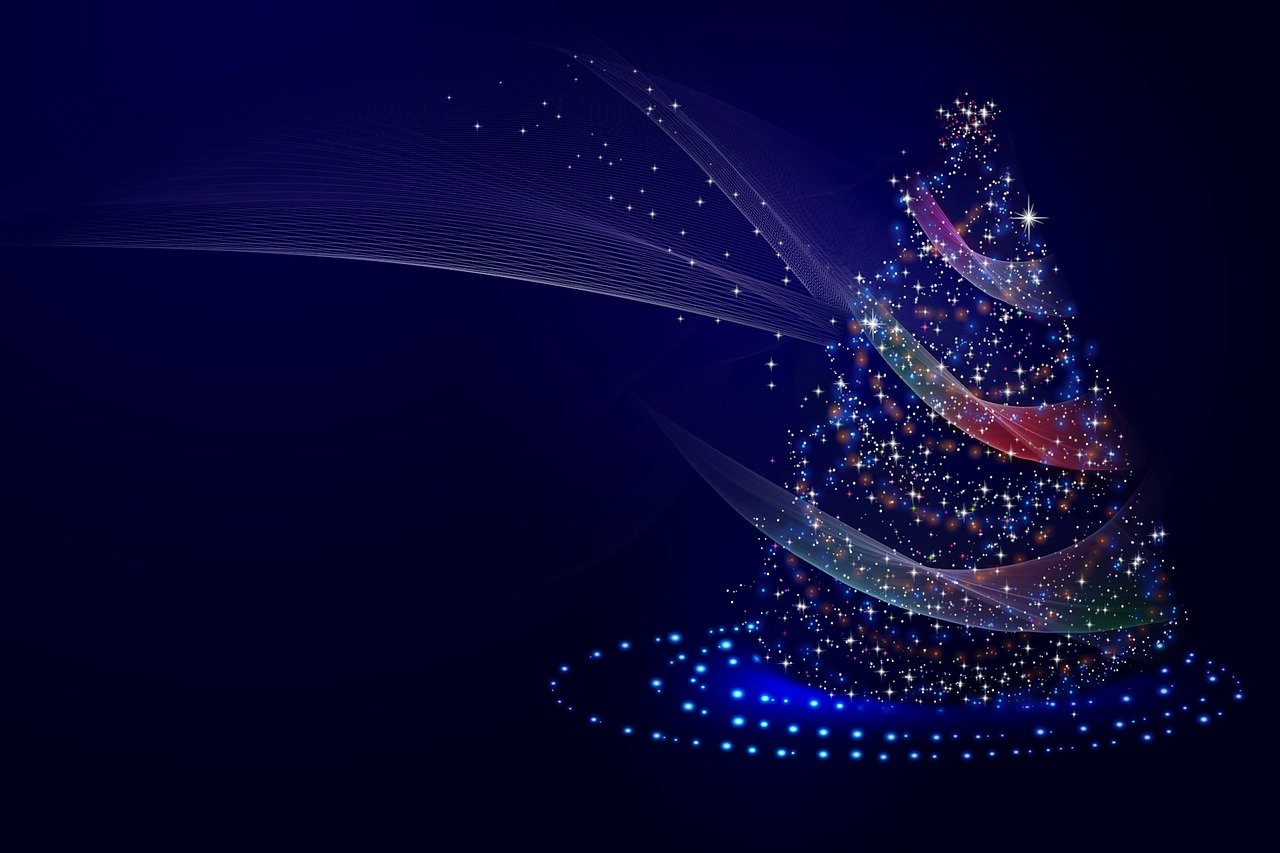 The countdown to Christmas has started and Athens is putting on its festive clothes.

After the spectacular lighting of the Christmas tree in Syntagma Square and the decoration of the streets and squares with thousands of lights in the center and in the districts of the city, a series of actions and special events, designed with everyone’s safety in mind, comes to the fore. climate in the capital and fill the Athenians with joy and optimism.

â€œThis Christmas, Athens makes every day a big party. A party that is organized from start to finish, designed with the idea of â€‹â€‹filling it with smiles, young and old. In this difficult time which has been caused by the prolonged climate of the pandemic, the Municipality of Athens “responds” with music, theater, with Christmas surprises for everyone. “Observing all health protection measures, we invite Athenians and visitors to our city to live the festive experience of this year and to remain the Christmas spirit of the city “, underlines in a press release the mayor of Athens, Costas Bakogiannis.

From Friday December 10 to January 6, the largest ice rink in Athens, with an area of â€‹â€‹400 mÂ². will be located in Kotzia Square, in front of the Town Hall. Young and old will have the opportunity to show their skills in this festive sport, spending moments of joy and pleasure on the ice. Entrance to the ice rink will be free, but electronic pre-reservation of places is required, via the platform www.pagodromio.christmasinathens.gr.

The whole city to the rhythm of Christmas

This year’s Athens soundtrackâ€¦ Athens was picked up by the city’s radio station, Athens 9.84. Its producers choose every day Christmas carols and music that are heard in the central districts of the capital, from Syntagma and Ermou square to Monastiraki and Kotzia square. At the same time, the Philharmonic Orchestra of the Municipality of Athens will pleasantly surprise passers-by in the seven Municipal Communities of the city with pop-up musical events, contributing with its Christmas sounds to the festive atmosphere of the city .

Six Christmas “villages” in the neighborhoods

From Acharnon and Kypseli to Pagrati and Goudi, the districts of Athens acquire their own Christmas “villages”. From December 17 to January 7, Santa and his elves will be in their place every day to welcome passers-by with constructions, candies, Christmas hand paintings and many other festive interactions. The events will be supervised, among others, by waders, jugglers, Christmas mascots, animators, puppets and magicians.

Events for the whole family

From December 11, in Museums, Creative Learning Centers, Libraries, but also in the Gallery, the Arts Center and the “Melina” Cultural Center of the Municipality of Athens, activities are organized for everyone. the family with art workshops, musical kinetics, storytelling, play, guided tours, museum-educational programs, theater performances for children and puppets. For those who prefer to stay at home, however, there are some unique online activities aimed at young and old alike.

For lovers of the big screen, seven distinct venues across the city will be transformed from December 17 to 30 into open-air cinemas to screen favorite Christmas films selected by the Athens Open-Air Film Festival in collaboration with Premiere Nights. . These points are located at the junction of Ermou and Asomaton streets in Thiseio, Kolonos theater, Kypseli municipal market, Messolonghi square in Pagrati, Ampelokipi basketball court, Gravas theater and Zappeion.

Especially for theatrical audiences, from December 20 the Municipality of Athens collaborates with important theatrical stages in the city, offering popular shows for adults and families, with free admission. These are the National Theater, as well as the Theaters of Athena, Athens, Mousouri, Forms of expression, the Acropolis, the Gate, the Square elsewhere, Mikro Horn, Vembo, Neos Akadimos, Vasilakou, Dimitris Horn, Polis and the Ideal Multicultural Center. Also, snapshots of the National Theater children’s play “The Boy in the Gallery” by Angeliki Darlasi – adapted by director Sofia Marathak – in flash mobs, will be presented in four neighborhoods of Athens.

At the Olympia, the Municipal Music Theater “Maria Callas”, the atmosphere will be just as festive throughout this period. From December 18, Spyros Samaras’ comic swan song “The Cretan Girl” will be staged, directed by Petros Zoulias and conducted by Andreas Tselikas, while on December 29, Fotini Velesiotou will collaborate with Atelier of Athenian Greek music wandering with intense emotion and strong interpretations.

On December 30, “Swinging Christmas” arrives with Stavros Romanos and Jenny Kapadais with songs that have become legendary by Frank Sinatra and Ella Fitzgerald. New Year’s Eve, we say goodbye to 2021 with the festive concert “The Twelve Days of Christmas” with songs and hymns from all over the world, while we welcome 2022 with a New Year’s Opera Gala on the 13th January – a concert dedicated to love, with famous arias and a duet from the most popular operas, conducted by Nikolas NÃ¤gele. The Foyer Olympia is added to the events, in which renowned artists will meet for special musical events.

On Christmas Eve, the sky above Kotzia Square will be filled with traditional Wishes Night lanterns. Young and old will have the opportunity to watch the impressive audiovisual spectacle of the Athens Digital Arts Festival with the city hall as a backdrop.

The festive program of events culminates on New Year’s Day. With a surprise event from the Municipality of Athens, we will say goodbye to the past year and we will welcome the news with a lot of good wishes, joy and optimism!

Note: In all Christmas events in the Municipality of Athens, the measures to comply with health rules against the spread of Covid-19 are strictly observed, as provided by the current JMC.

* The program can be changed.