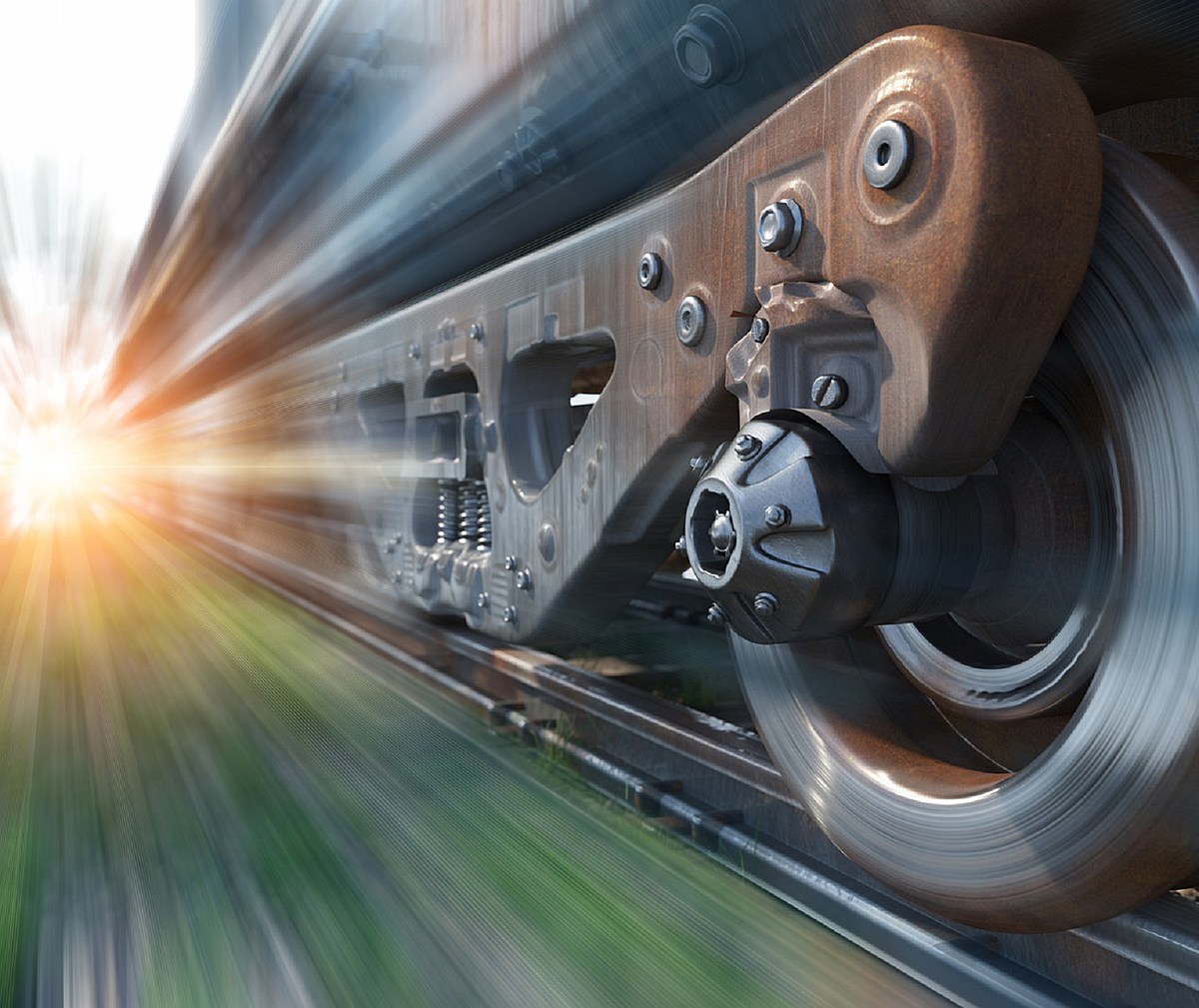 After the initial announcement on Monday that Montana Rail Link was ending its long-term lease with BNSF Railway Company, spokesman Jon Bennion provided more detailed information to clarify the story.

According to the press release, BNSF will resume operations on its main corridor through the southern part of the state once the necessary approvals are received.

More than 90% of loads on Montana Rail Link leased lines have been moved on behalf of BNSF.

A very important part of Tuesday’s press release states that “BNSF is committed to retaining all union and non-union employees of MRL in their current jobs with salary, benefits, seniority and other terms of employment. similar”. Termination of the lease will require the negotiation of collective agreements with the unions concerned.

Further, “MRL must first obtain US Surface Transportation Board approval to terminate the lease prior to the end of the lease”.

Katie Farmer, President and CEO of BNSF, said she was “delighted to bring an important part of our railway history back to our operations at BNSF”, and that “the line will become the MRL Subdivision of our Montana division in recognition of the shared heritage of BNSF and MRL’.

Montana Rail Link was founded in 1987 by Missoula industrialist and businessman Dennis Washington. MRL operated the tracks between Huntley, Montana and Sandpoint, Idaho and employs more than 1,200 rail industry professionals.

BNSF operates nearly 32,000 miles of track in 28 states and Canada.

Learn more about BNSF by by visiting their website here.

CHECK IT OUT: Discover the 100 most popular brands in America

KEEP SEARCHING: Find out what 50 company logos looked like then and now