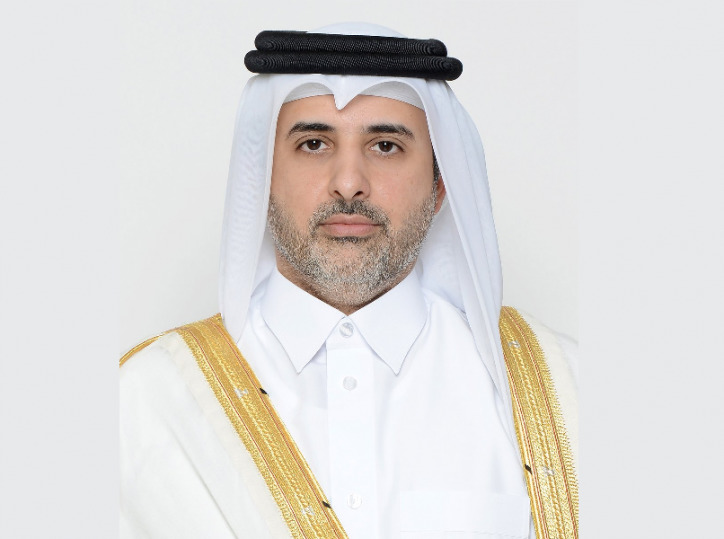 Minister of Municipalities HE Dr. Abdullah bin Abdulaziz bin Turki Al Subaie revealed the ministry’s future plans and initiatives in the field of developing services, promoting the agriculture and fisheries sectors and strengthening the Food Safety.

In an interview with Al-Raya newspaper, His Excellency announced the ministry’s plans and programs over the coming period, which include: agricultural support initiatives for landlords and farms, farm development and of their complexes, projects aimed at increasing the productivity of agricultural crops, and increasing self-sufficiency in red meat, eggs, milk and poultry.

He noted waste treatment and recycling projects, rehabilitation and management of transfer stations, projects for planting green fodder from treated water, producing concentrate feeds, fresh fish and prawns. , as well as an integrated program for food waste, and the initiative to strengthen the capacity of research stations and agricultural laboratories.

HE the Minister drew attention to the initiatives in the field of urban planning, which include: the development and implementation of an integrated national plan for infrastructure at the state level, the development of the urban planning management framework, management of infrastructure planning database, modification of and state private property, modifying the law on temporary expropriation and seizure of real estate for utility public, noting that working-class housing is studied and confined to residential areas, the phenomenon of random warehouses within residential areas, and the improvement of the aesthetic elements of public places.

His Excellency confirmed that the Ministry will continue to implement the National Food Security Strategy as planned and hoped for, stressing that great progress has been made in the pillars of this strategy, which include local production, internal supply chains, foreign trade and logistics and strategic warehousing.

HE commended the support of the private sector to participate in food security projects and encourage domestic investments, pointing out that the ministry has offered many agricultural projects over the past periods to private investors in order to achieve the self-sufficiency rates set by food safety. strategy.

In its press release, SE said that a plan to secure food, choose alternative lines and choose the countries from which it can be imported, indicating that this plan is updated periodically so that each product comes from three to five different sources from different countries. of the world.

It is a role that began from the earliest moments of choosing and preparing suitable sites for stadiums, fan areas and training areas, and then developing plans for many ministry tasks and works. , such as cleaning work at events in the main stadium areas. , fan areas, training areas and public spaces to accommodate the expected increase in visitor numbers, the preparation of public gardens to receive the public and food security plans to meet the demand for food from the local and imported production in coordination with the competent authorities, and the control of food during events in coordination with the competent authorities, ensuring the circulation of technical and public services through the various municipalities, and developing a plan to establish, equip and operate an operations center to improve the level of cybersecurity, His Excellency added.

2022-03-29
Previous Post: How corporate dominance drives civilization to the precipice
Next Post: Berlin seeks to create the largest car-free urban zone on the planet