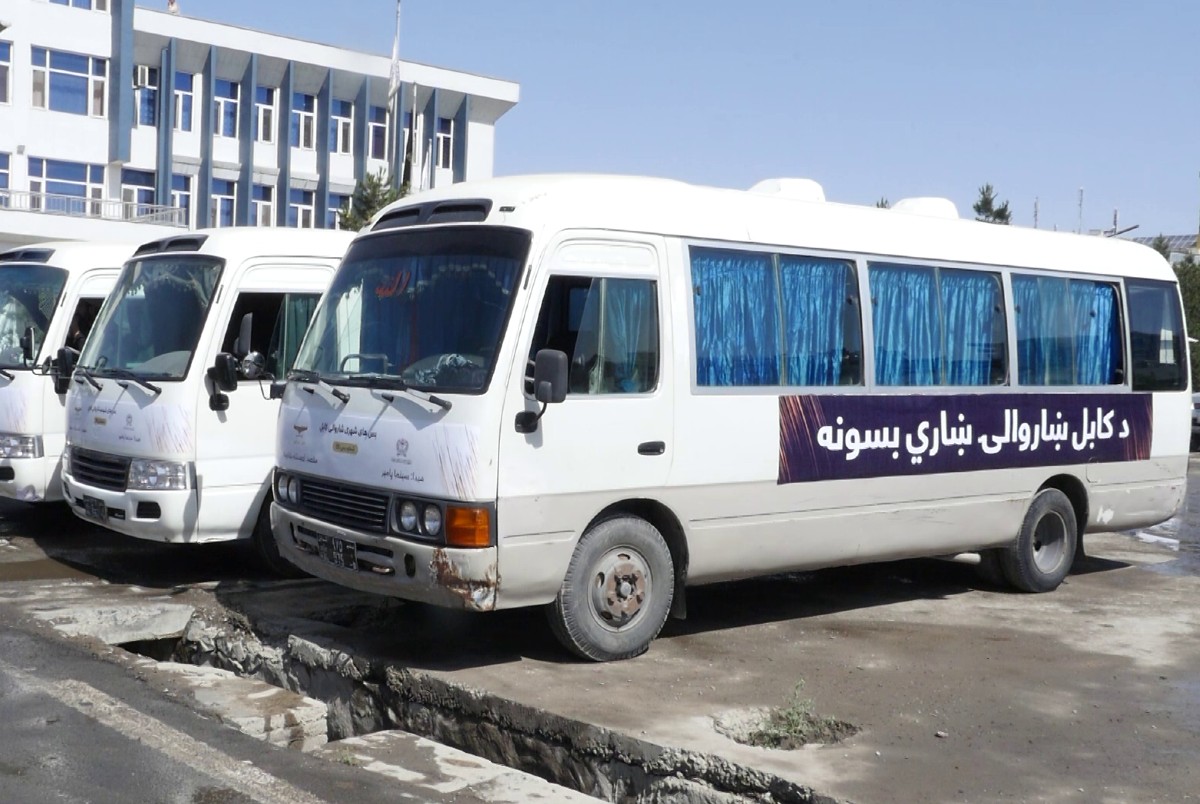 The Kabul Municipality said that to regulate urban transport, it has started the process of activating an urban bus system in Kabul city.

The objective of the municipality with this ordinance is to provide transportation for the people of Kabul.

“We plan to start operating city buses in all districts of Kabul as per feasibility,” said Sayed Esmatullah Asem, deputy director of finance and administration of Kabul Municipality.

“With the cooperation of the Kabul municipality and the traffic department, buses have been reactivated and are running daily from the Pamir cinema to the airport,” said Khair Mohammad, head of Kabul’s traffic department.

Meanwhile, some bus drivers expressed optimism about the city government’s bus operations and urged residents to work with the government in this regard.

“The municipality of Kabul has created means of transport for the convenience of the population. Most people are waiting for cars on the streets,” said Qasim, a driver.

“People should cooperate with us and we will work with them, so that we can build our country,” said Basir Ahmad, another driver.

However, some Kabul residents are complaining about the activity at bus stops, saying bus depots have become a haven for drug addicts.

“This problem has not yet been resolved with the contracting company and the municipality has not yet taken control of these stations,” said Waseullah Zahed, director of publications for the Kabul municipality.

In recent years, Kabul residents have complained about the lack of city buses as well as general transportation problems in the city.