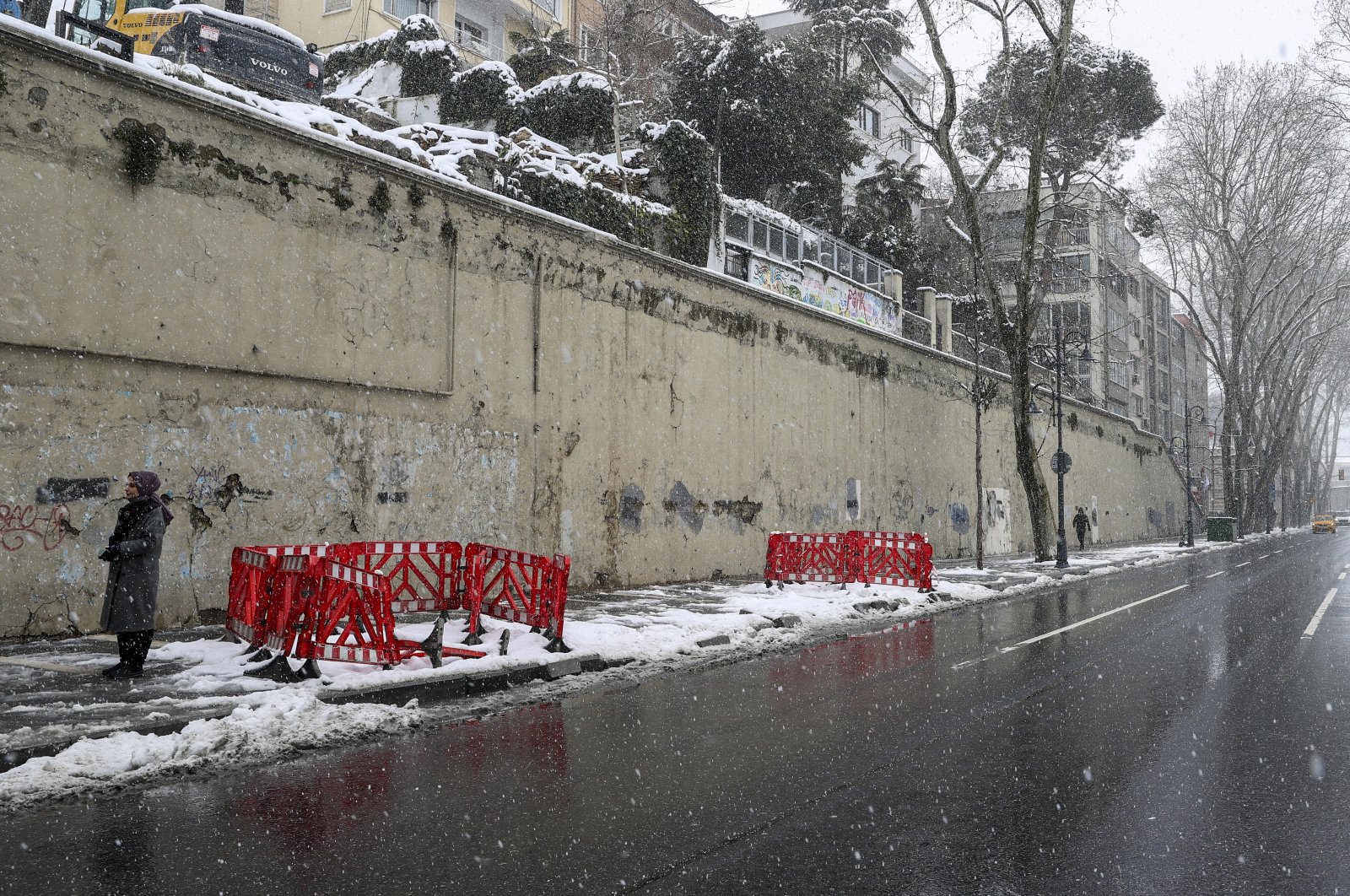 The Istanbul Metropolitan Municipality’s (IBB) decision to fell century-old trees on a busy street has drawn the ire of the ruling Justice and Development Party (AK Party). BWI officials said the plane trees along Çırağan Street in Beşiktaş district were felled because they were sick. However, the AKP party said the “killing of the trees” was unnecessary and they could have been “dealt with” instead.

Plane trees, some dating back over a century, adorned the street that stretches from Beşiktaş Square to the Ortaköy district along the Bosphorus. In the past two months, all have been removed by the municipality. Aydın Çetinkaya, a municipality official, told the Demirören News Agency (DHA) on Thursday that new trees were being planted in the area because the plane trees had dried up and threatened the safety of passers-by.

Officials from the Istanbul branch of the AKP party criticized the decision and on Friday, the leader of the party’s Beşiktaş branch, Yıldırım Turan, issued a statement to reporters on the street. Turan questioned whether the trees had been removed to increase the visibility of the municipality’s notice boards on the walls along the row of historic trees, adding that they had been sick in the past but had been cared for. “It seems the municipality thought the best solution to get rid of the treatment and maintenance costs was to pull out the trees,” he said.

Çetinkaya, who is deputy technical director at the municipality’s urban ecological systems department, said the trees were suffering from a type of cancer exclusive to plane trees and that not removing them would also have infected other trees in the area. “The decision affects 112 trees and is linked to a fungal disease. New trees are being planted instead. All trees are located in a historic preservation area and we cannot use chemical or biological intervention here. You cannot You can control this disease only by removing the trees,” he said.