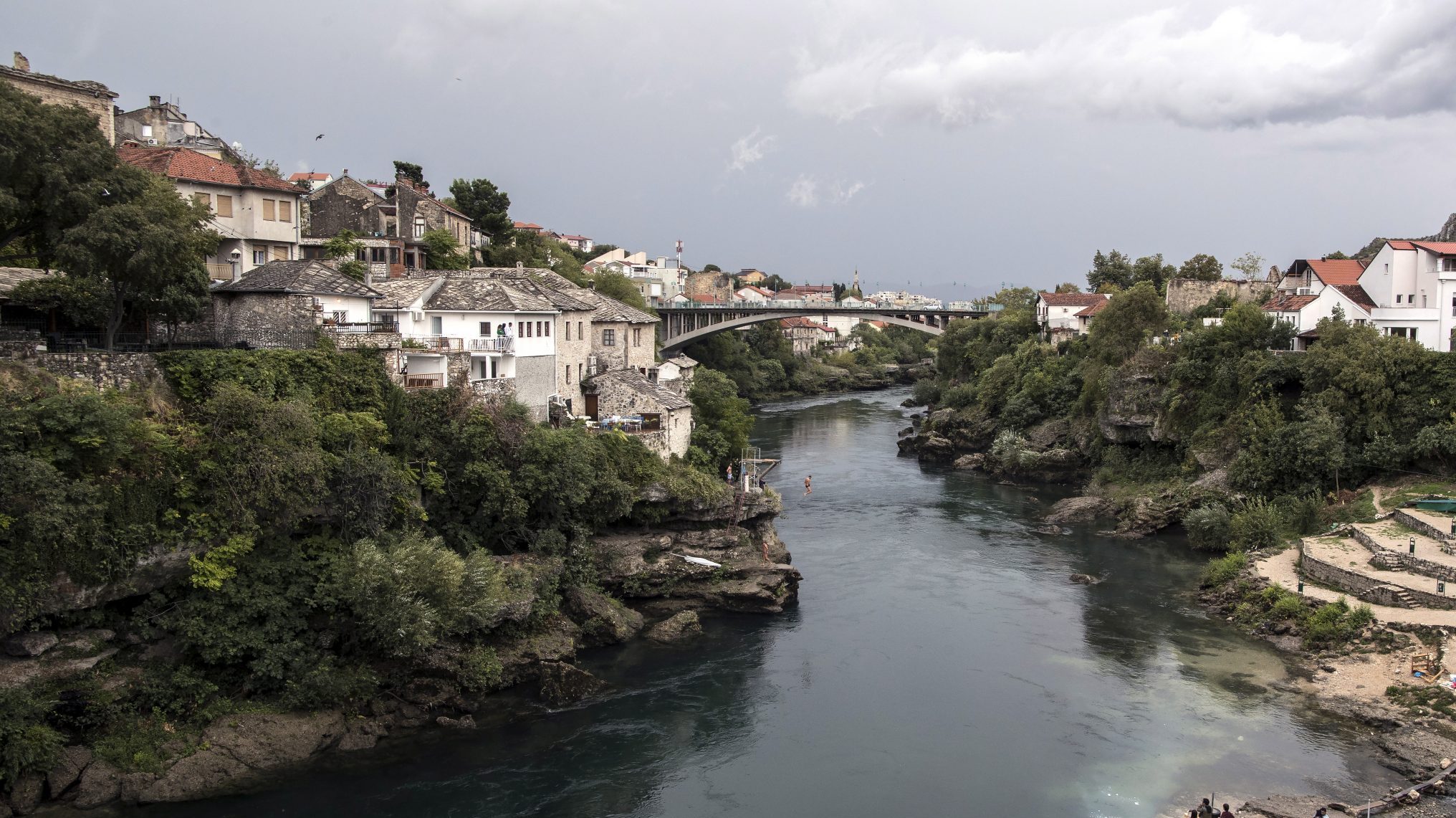 Six streets in the city of Mostar, in southwestern Bosnia, named after people linked to the fascist Independent State of Croatia, NDH, during World War II, will be given new names.

High Representative Christian Schmidt, who oversees the civilian implementation of the peace accord that ended the 1992-5 Bosnian war, welcomed the changes, saying the new names “transcend divisions and inspire a sense of pride to every citizen of Mostar”.

He called on other towns and municipalities in Bosnia that also have controversial street names or names of public institutions “to follow Mostar’s example and do the same”.

The US Embassy in Bosnia also welcomed the new street names in Mostar in a press release.

“It is time for other cities in Bosnia and Herzegovina, especially Sarajevo and Banja Luka, to follow Mostar’s example and change the names of streets belonging to dishonorable individuals in their neighborhoods,” the embassy said.

As they said, this change will improve Mostar’s international image and reputation.

Twenty-five of the 35 members of the city council voted for these changes. However, council member Irma Baralija wrote on her Facebook profile that for her “it is devastating, and even insulting, that the commission made up of five party leaders has decided not to name a single street in a woman”.

Baralija, along with members of other political parties, suggested women’s names, but they were not considered.

Mostar has been de facto divided between Croats and Bosnian Muslims since the end of the 1992-1995 war.

The controversial figures whose names are to be removed, Mile Budak, Vokic and Lorkic, Rafael Boban, Djure Spuzevic, Jure Francetic and Ivo Zelenek, were all part of the Ustashi, the fascist movement that ruled the NDH under Axis auspices from 1941 to 1945. , and who waged a war of extermination against Serbs, Roma and others.

Budak was the NDH’s education minister while Boban and Francetic were the commanders of the so-called NDH Black Legion, which gained a bloody reputation for massacres of Serb villagers. Vokic and Lorkic were NDH politicians who later turned against the fascist regime.