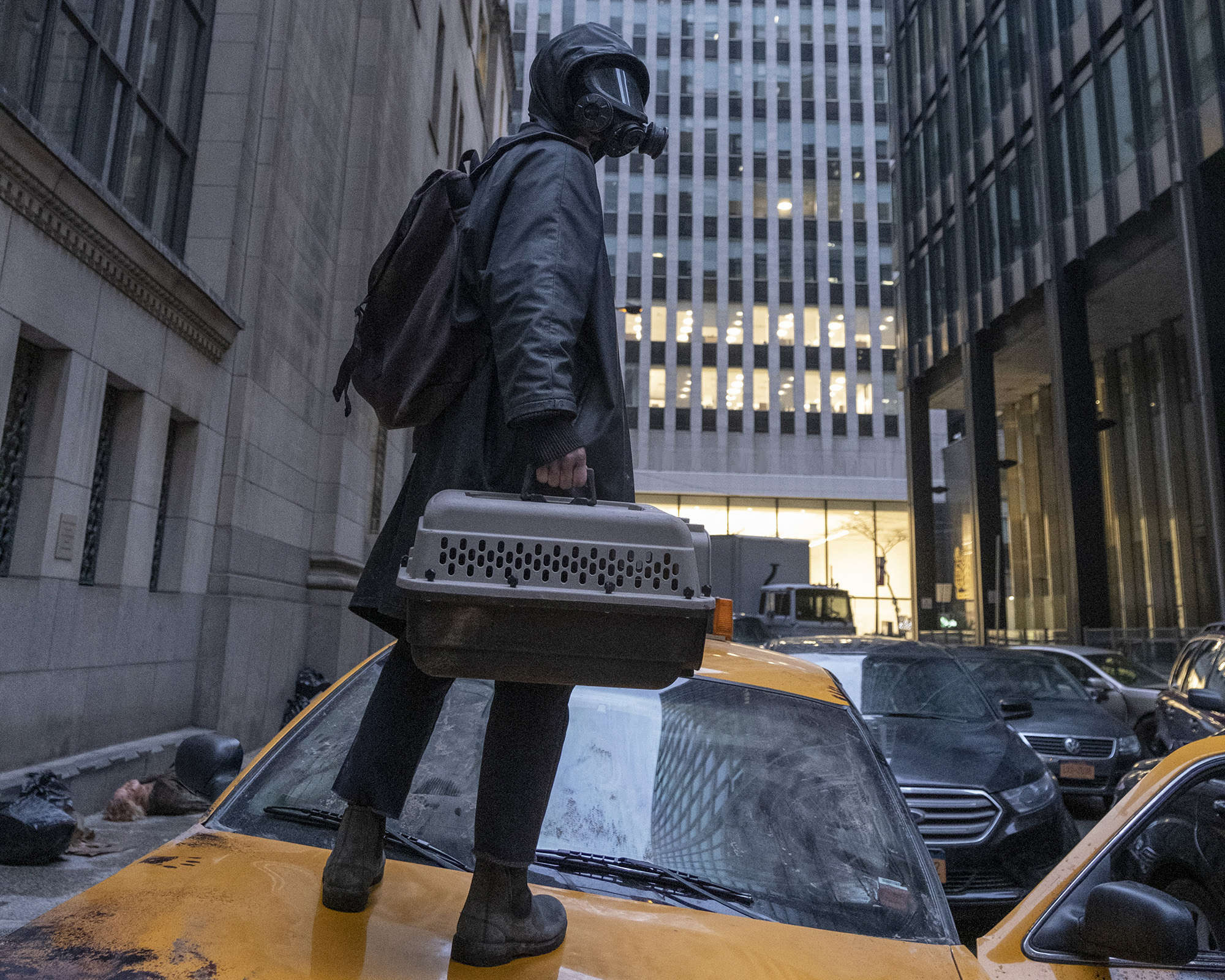 How long would it take for civilization to collapse, like in Y: The Last Man?

Based on the comic of the same name, created by Brian K. Vaughan and Pia Guerra, Y: The Last Mana new show from FX on Hulu, tells the story of Yorick Brown and his Capuchin sidekick, Ampersand.

Its central premise involves an unknown (at least initially) biological catastrophe that kills every animal on Earth with a Y chromosome – except for the previously mentioned duo. Yorick and all other living humans are tasked with surviving and rebuilding themselves in this radically different world.

In the second episode of the season, what remains of the United States government frantically attempts to evacuate New York City before it is overrun by rising waters. The electrical networks are failing. Resources are scarce. This all happens in about two months from the day of the event. That’s enough to make you wonder how long it would really take for our infrastructure to crumble without the kind of regular maintenance it’s used to?

Following a truly catastrophic event, food and other items on grocery store shelves will be one of the first things to disappear. We’ve probably all experienced this to a small degree in the past year. Remember the toilet paper shortage? Oddly enough, toilet paper might not be the kind of thing you should need to run in a disaster. It has a long shelf life. Food, on the other hand, would run out pretty quickly.

Because foods, especially perishables like bread and milk, have a limited shelf life, grocery stores only stock as much as they think they can sell before the expiration date. Inventory turnover is a measured measure of the success of a grocery store. Food that isn’t sold before it spoils equates to lost revenue, so grocers are working to make sure that doesn’t happen.

Take a look at the bottles of milk the next time you go to the store, find the bottle with the last expiration date, and recognize that if supply chains break down, that’s probably the last possible date to which you get a jug of milk. And that’s assuming people don’t panic to buy and clear the shelves on day one. Given what we know about ourselves, an unlikely scenario.

Non-perishable items like canned goods and jars may last a little longer. They are numerous and stable over long periods. Grocers can stock them more abundantly due to their longer shelf life, but they suffer from the same supply issues as anything else.

The Campbell’s soup plant in Camden, New Jersey, produces at least one billion cans of soup per year. It is one of six factories operated by Campbell. That’s a lot of soup. If we assume the other five factories make the same amount, that comes to about 16.5 million cans of soup being produced every day, just to keep the shelves stocked. There are, of course, other canning makers, but you get the picture. There are approximately 38,000 grocery stores in the USA. If these six factories only produce soup for stores in the United States, they can each receive about 430 cans a day.

A dozen quick shoppers were emptying the shelves. The only hope for you to get a box of chicken and stars again is entirely dependent on continuing to restock and that requires trucks.

Drivers in the United States used approximately 338 million gallons of gasoline per day in 2020, and this was the lowest average consumption since 1997, when the population was about 20% lower than it is today. Peak usage occurred in 2018, at 392 million gallons per day. This demand is equivalent to about 20 million barrels of oil every day. Our production, however, is just under 15 million barrels. In terms of domestic production and consumption, we are running into a daily deficit, and that without the added complication of a global catastrophe.

The good news, for those of us who survive, is the United States holds more than 35 billion barrels in reserve, enough to maintain daily consumption for almost five years. And, with half the population gone, we’ll call it ten. Considering that the roads will be blocked and there will be fewer places worth traveling to, due to all the corpses and the general decline of civilization, the United States’ oil reserves could last a long time.

Yet there is the difficulty of refining this oil and transporting it across the country. In January of this year there was 129 refineries in the United States, and they are not evenly distributed across states. Depending on where you live, getting your hands on gasoline can be nearly impossible, no matter how many barrels are waiting to be burned.

The most pressing concern, however, is that of electricity. With the exception of rare and usually brief blackouts, we have all become accustomed to constant access to electricity, day in and day out. We rely on this power to store and cook food, for environmental controls during warm or cold months, and to keep lights on at night. Not to mention the more critical uses of energy, like keeping life-saving machines online and maintaining lines of communication.

The constant availability of electricity is the result of constant maintenance through multiple sources for a given area. Individual power plants fail all the time, whether for scheduled maintenance or an unscheduled shutdown, but alternative sites take over. The energy-intensive consumer rarely realizes this.

However, while fuel shortages will impact your ability to travel, they will also impact the network.

In 2020, approximately 60% of electricity generation came from natural gas and coal. Power plants burn fossil fuels to run steam turbines, and without reliable refueling they will shut down. In the Y: The Last Man episode, they discuss coal reserves dwindling on day 63, which is wildly inaccurate. United States coal reserves are sufficient to maintain current demand for more than 300 years. Of course, like gasoline, it depends on getting it to where it needs to be. The major challenge is not the availability of resources, but their distribution.

The remainder of our electricity generation comes from nuclear and renewable sources. These plants could potentially keep going for a while, wind and sun come to us wherever we are, but even these plants require regular maintenance.

Provided there are no additional disasters, a nuclear power plant could possibly continue to operate for a few years. They fill up almost every 18 to 24 months. But the strain on the global grid resulting from the failure of most power sources would make electricity spotty at best.

These are just a few of the most significant points of failure that could occur quickly at the onset of an apocalyptic event. Of course, there are other concerns – availability of medicine or treatment for injury or illness, purification of water – in truth, the collapse of civilization would likely occur in days, not weeks. or in months.

However, once the dust settles, there may be no need to panic too much. Human beings tend to rally together in times of crisis. We have survived in a world without electricity and without global trade before, and without the benefit of all that we have learned. It would be difficult, but the survivors of Y: The Last Man would be fine, provided they figure out how to have a next generation.

2021-09-15
Previous Post: Dimitra Galani in the Technopolis of the Municipality of Athens ATHENS 9.84
Next Post: Infinet Wireless Deploys Smart Security and Connectivity for Community Safety