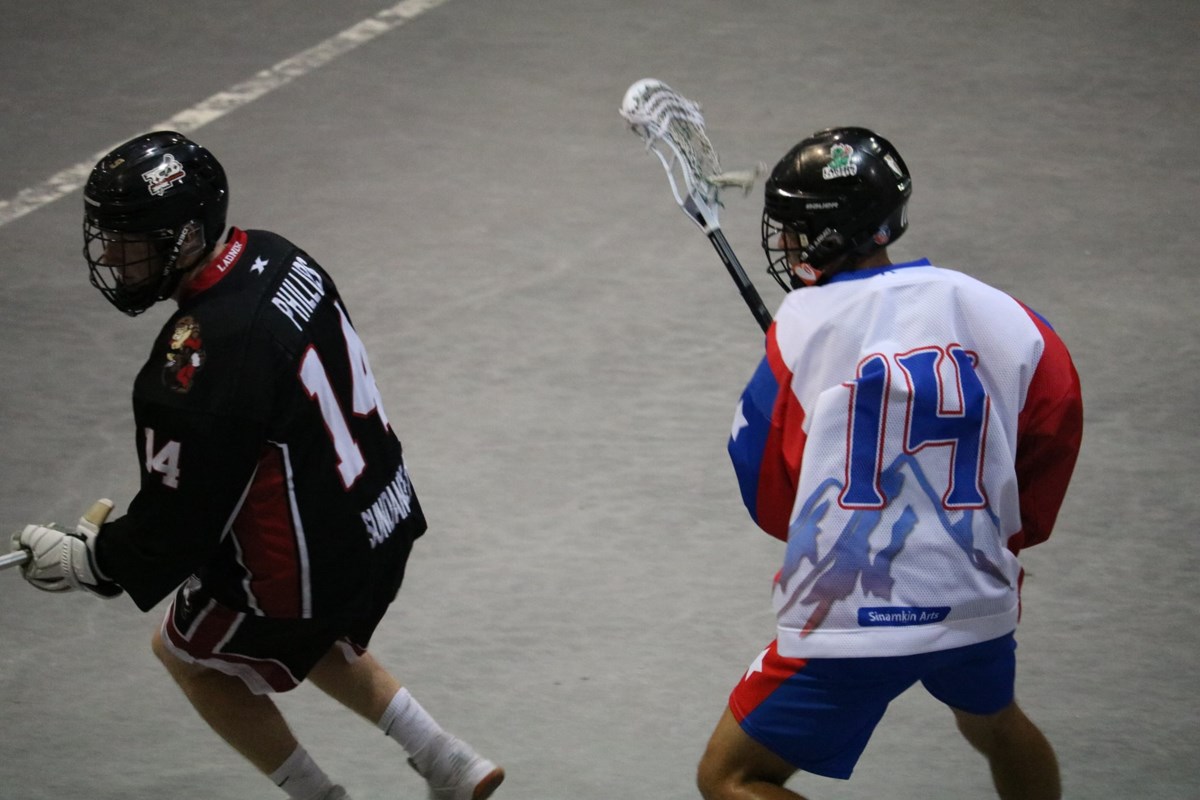 When the recreation center closes for reconstruction, there will no longer be a viable North Shore lacrosse arena, sports organizers say

Members of the North Vancouver box lacrosse community say the sport could be wiped out for years to come as the closure of the Harry Jerome Community Recreation Center next month will leave players and organizations without a viable arena.

Noting the toll the COVID-19 pandemic has already taken on sport, Dagan fears the need for the community to travel off the North Shore to find other arenas to play in is decimating the number of people playing the sport. and ultimately affects the total number of players moving from junior to senior ranks in the years to come.

“And when this new facility is finally built, we won’t have anybody left, we’ll just come back to an empty house,” he said.

North Vancouver City Council confirmed at its October 18 meeting that Harry Jerome’s existing facility will close on December 31. Earlier this month, the city said the center would remain open with limited services, such as walk-in swimming and skating sessions, until the end of January 2022.

The city drew attention to the closed-door council meeting which determined that the existing HJCRC facility will close while the new facility is built across the street. The city had previously informed recreation users that the existing facility would remain open during construction, until completion slated for December 2025.

While the city is working to provide the lacrosse community with other options and arenas on the North Shore, Dagan said they are not feasible.

â€œThey’re trying to find options for us to stay on the North Shore, but they’re just not viable options. They talk about building a roof over an outer box. You cannot ask children to play in an outdoor box. Quite frankly, they are dangerous, â€he said, adding that the city should invest aâ€œ ton â€of money in upgrading the proposed facilities.

But Dagan said the only option that would work for Indians would be to move from the North Shore, to Burnaby or another municipality, resulting in its own accessibility issues and impact on his fan base.

â€œUnfortunately, for our level of lacrosse, there is nothing in Vancouver that can accommodate us. Burnaby is really the only option, [and] now you are going way too far for our fans. We’re already going to lose a lot of fans who won’t be able to make it to Burnaby. We have a lot of Elders as fans, and they have mobility issues, in terms of getting around, â€he said. â€œThis is obviously going to hurt the culture of lacrosse, which is very important to the people of the Squamish Nation. “

Dagan said the city’s lack of consultation before making the decision to shut down the HJCRC meant he and the Indians found out about the closure through word of mouth from the lacrosse community.

“We have been informed of the construction of the new arena, but there has been no discussion of a service disruption,” he said, noting that the lack of communication had not allowed the Indians to ” develop a plan for the transition.

“If we had two or three seasons [to prepare], we know it is happening, we have the opportunity to prepare, we know it will only be for one season, we could probably manage, â€he said.

For Dagan, the imminent loss of lacrosse on the North Shore is personally devastating.

â€œI love the game of lacrosse. For me, it is the greatest sport in the world. I spent many years playing for the North Shore Indians, it was an honor to play here, and it’s an honor to be part of this team, â€he said. “Not being able to provide the community with what I got when I played here is really hard to swallow.”

Shannon Webber, president of the North Shore Minor Lacrosse Association, reiterated much of the same concerns as Dagan and the Indians, including the city’s lack of consultation.

Webber attended a meeting with the city in August, when she said it was the first time the lacrosse community’s concerns were heard.

â€œI said, ‘You realize that the existing facilities of Karen Magnussen [Recreation Centre] cannot be used for lacrosse due to its low ceiling height â€, and this is where it was introduced, the first discussion of the space of the facilities we had on the North Shore and why it was not appropriate, â€she said.

Considering a similar move for the North Shore Junior League to Burnaby, Webber worries that asking another community to make room for the organization’s programming just isn’t viable.

Webber reiterates that the ongoing pandemic has negatively impacted participation rates for his organization, saying registrations for the 2021 season were down 50%.

â€œIn 2020, our season was completely canceled due to COVID. And in 2021, we ran a limited skills and exercise program with no games until the end of June, beginning of July. We have seen how this has tested our numbers, and our participation is already declining, â€she said. â€œIf you take our sport, and you take it out of the North Shore completely and put it in other communities, it’s easy to see after four years what it looks like in terms of participation.

In a statement to North Shore News, the city said the Recreation and Culture Commission “has worked hard over the past year to meet with our local sports, activities and recreation users organizations in order to Inform them of what to expect during the construction of the new Harry Jerome Community Recreation Center and how to help them with other facilities during this upcoming transition.

â€œWe recognize that lacrosse has a long history and is important to North Vancouver. Staff worked with local lacrosse teams and associations to find temporary sites during construction of the new HJCRC. Alternative locations in a nearby community have been found for the North Shore Indians Senior B team and the North Shore Junior B team. Minor lacrosse options are being actively researched, â€he wrote.

Webber notes that moving sport from the North Shore, effectively reducing players ‘and families’ access to training and games, will have the greatest effect on participation.

â€œBy creating barriers to access, we cannot expect to have the same level of participation,â€ she said.

â€œIt’s really hard to see how this sport can survive on the North Shore. It’s not like you go away for four years and expect once you get back to be full. It’ll just be devastating for the butt, actually.

Charlie Carey is the Indigenous and Civic Affairs reporter for the North Shore News. This rhythm of reporting is made possible by the Local journalism initiative.