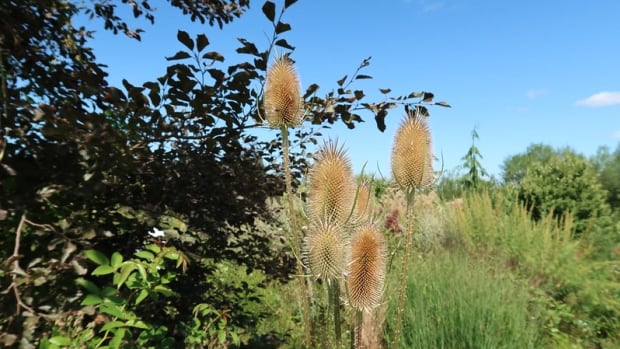 Halifax Council is expanding a program that uses native and non-native plant species to enhance biodiversity in the urban landscape.

The council’s environment and sustainability committee on Thursday passed the motion to spend $150,000 to expand a three-site naturalization project across the municipality. The low maintenance initiative helps improve ecological resilience.

“The interest and success of naturalization projects has led to the conclusion that a permanent naturalization program should be considered, along with dedicated staff and resources, especially if we wish to maximize the scale and impact of naturalization,” said city manager Richard Harvey. of policy and planning, the committee said Thursday.

The Council approved a series of naturalization initiatives in January 2019, including a two-year pilot program.

However, the pilot was cut short by the pandemic and the board approved an extension in March 2021.

Harvey said the old grassy area at Merv Sullivan Park in north Halifax has been transformed into a planted gathering place.

Thanks to the involvement of community volunteers, Harvey said, the area is now planted with serviceberry, bearberry, lemon balm and swamp milkweed.

The third pilot site is on Sime Court in Hammonds Plains, a former grass verge.

“It was just a right of way that the neighbors had been mowing for years and they got together and said, ‘Let’s just plant a butterfly garden, let’s plant a boulevard garden,’ and it was wonderful,” the mayor said. Deputy Pam Lovelace, who is also the area councillor.

“Now there’s a bench, there’s an outdoor library. It’s a place where kids hang out with their grandparents.”

Harvey said work there was led by residents and 2,000 perennials were donated and planted directly by community volunteers.

Resources were not dedicated to the program, he said, but shared between different departments.

While community involvement is an important aspect of the naturalization program, Harvey said two seasonal gardeners will be needed for the first few years until the plants become established.

Harvey said the $150,000 would be for the endowment only. The city’s climate capital fund will finance the plants for three years.