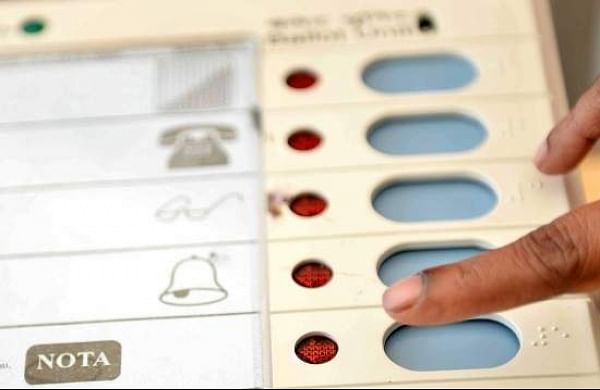 BHADRAK: Gulmaki Dalawzi Habib, 31, broke many social and political conventions. Fighting the polls as an independent in Bhadrak, Gulmaki from the Puruna Bazaar region left candidates from three major political parties – the ruling BJD, BJP and Congress – in the dust.

In the history of Odisha, there had never been a Muslim woman at the head of a municipality. That changed two days ago when she won the election for Bhadrak City President.

Gulmaki won the election beating her closest rival, Samita Mishra of BJD, by a margin of 3,256 votes. While she got 28,115 votes, Samita garnered 24,859 votes. The BJP candidate came third with 6,787 votes while the Congress candidate was only able to secure 1,977 votes.

In a community-sensitive town like Bhadrak, Gulmaki’s election victory was an unexpected outcome. Although there have been councilors from a minority community in the past, the position of president of the municipality has never been headed by a Muslim. That a Muslim woman might be the choice of voters, the majority of whom were Hindus, was something even poll experts could not predict.

The president-elect said she was both humbled and proud to be the first Muslim woman in the state to be elected to the highest office in the municipality. “The whole city of Bhadrak celebrates my victory. People were unwavering in their support for me. I dedicate my victory to the Hindus and Muslims of the city,” she said.

Of the total 30 wards in Bhadrak Municipality, 12 are Muslim dominated while two have a large population of the minority community. There are over 87,000 voters in the city of Bhadrak, including over 34,000 Muslims.

Contrary to perception, there was no reservation in the minds of Hindu voters towards a Muslim candidate. “During the campaign, I was treated as one of them. From my personal experience, there is no Hindu-Muslim divide as has been propagated by some people during the elections. Regardless of religion, voters showered their love and blessings on me.Although Gulmaki is a political neophyte, her husband, Sheikh Jahid Habib, was the former district vice president of the BJD youth wing.

As the urban local body polls approached, the people of Puruna Bazaar demanded a presidential candidate from the region who has always borne the brunt of the neglect of civic authorities. However, BJD ignored the request following which Gulmaki filed as an independent candidate.

City development is one of the priorities of Gulmaki, who holds a degree in business administration. “Roads and the drainage system need to be significantly improved in the city. Especially in Puruna Bazaar, the living conditions are bad. I plan to work on these issues first after taking office.