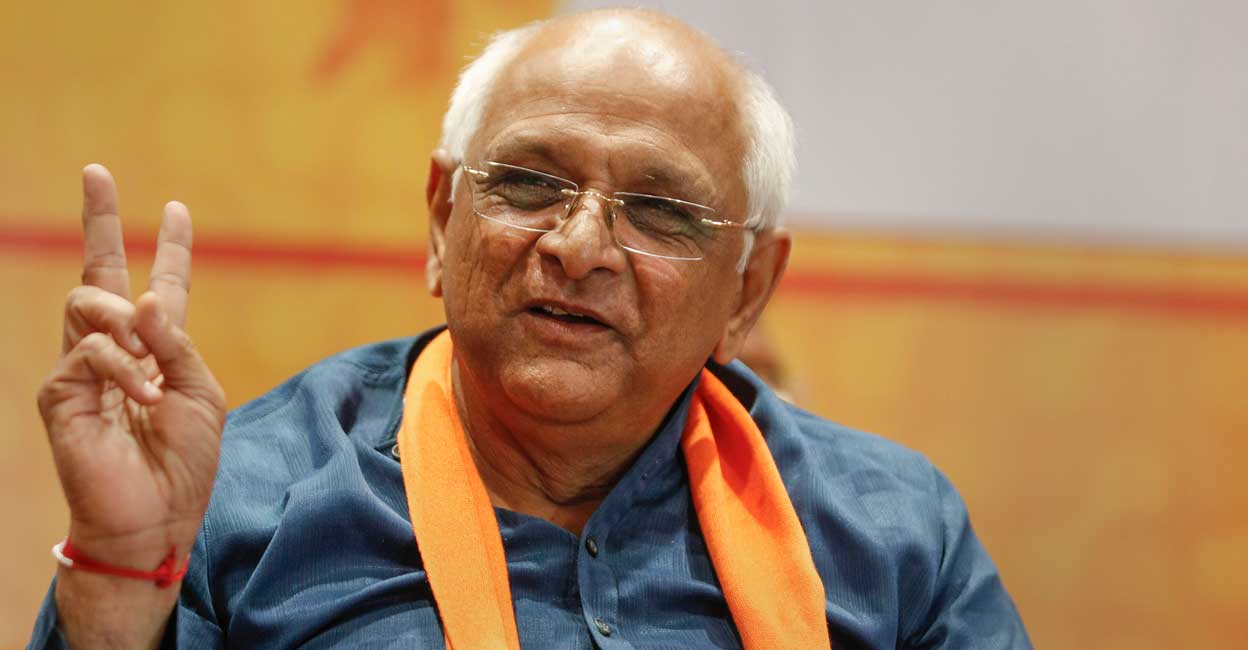 From a member of the municipality to the CM of Gujarat; The coming to power of Bhupendra Patel

Ahmedabad, Sep 12 (PTI) Ready to be sworn in as Chief Minister of Gujarat in less than 24 hours, Bhupendra Patel has become the proverbial dark horse that takes center stage in state politics. After CM Vijay Rupani’s sudden resignation on Saturday, the names of some Patidar community leaders were circulating as their replacement, but the name of MP Bhupendra Patel (59 )’s first term was nowhere in the account.

Some political observers have mentioned that the BJP recently chose a quiet leader as CM. They said the party wanted to develop a new set of leaders in the states and cited the choice of Pushkar Singh Dhami as Uttarakhand CM as an example. Unanimously elected as the head of the state legislative party BJP on Sunday, Patel is known as a soft-spoken person who rose through the ranks of state politics to the municipality level.

Scheduled to lead the BJP in the 2022 Assembly polls, Patel contested his first election to the Ghatlodia Constituency Assembly in Ahmedabad in 2017 and won it by a margin of over 1.17 lakh votes , a record in this election. Affectionately referred to as “Dada” by many (Rupani is referred to as Bhai), Patel is considered close to the former Chief Minister of Gujarat and current Governor of Uttar Pradesh, Anandiben Patel. His constituency in the Assembly is part of the seat of Gandhinagar Lok Sabha represented by Union Minister Amit Shah. Patel was chairman of the Ahmedabad Urban Development Authority between 2015 and 2017. He was also chairman of the standing committee of the Ahmedabad Municipal Corporation, the largest urban local body in Gujarat, between 2010 and 2015. Prior to running in the parliamentary elections, he was active in politics and was a member of Memnagar Municipality in Ahmedabad District, of which he was the President twice.

The rise as appointed CM came as a surprise to him, Patel told reporters in Gandhinagar when asked if the party had informed him that he would be the next chief minister. Patel is also a director of Sardardham Vishwa Patidar Kendra, an organization dedicated to the socio-economic development of the Patidar community.

Married to Hetalben, a housewife, Patel was born in Ahmedabad and lived and worked in the city, and also traveled to many parts of the world. Patel, who has a degree in civil engineering, enjoys spiritual pursuits and enjoys cricket and badminton, says an aide. Ahead of the meeting of BJP deputies at the Kamalam party headquarters in Gandhinagar, where he was elected party leader to the legislature, Patel was seen planting trees in his assembly constituency on Sunday morning.

2021-09-13
Previous Post: Mobility week in the municipality of Kifissia 16-17 September
Next Post: What united us was empathy: community organizations help fight hunger in Argentina