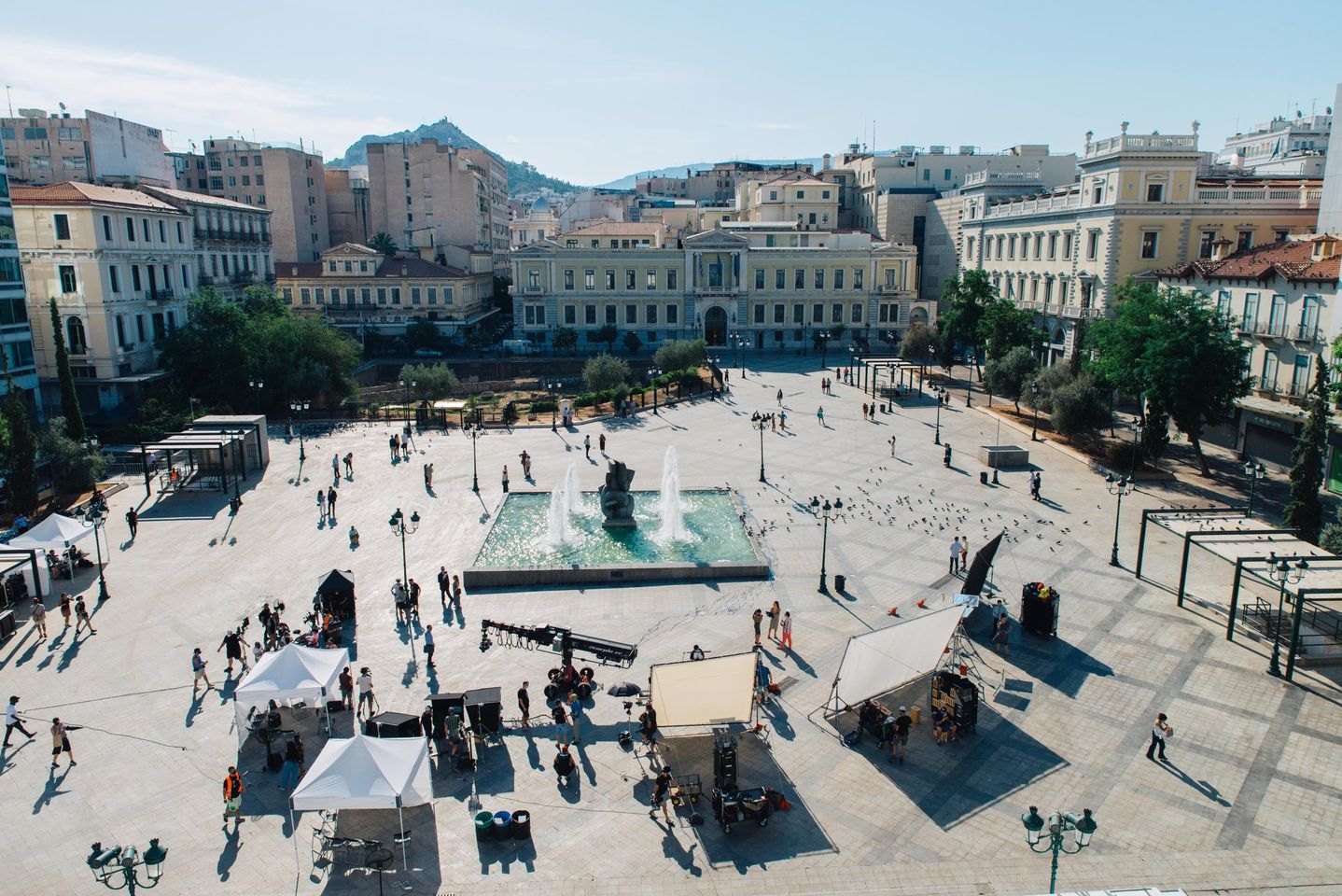 Free training program for production assistant in the field of cinema ATHENS 9.84

At a time when Athens, through the Athens Film Office, is constantly gaining ground in the choices of international producers as the ideal setting for films, television series and advertising campaigns, the demand for new collaborators in the field of cinema and advertising keeps increasing. .

In view of these data, and in order to prepare a new generation of employees in the field of cinema, the Municipality of Athens, the Athens Film Office and NBCUniversal announce the free training program in the specialty of production assistant, “Production Assistant (PA) Boot Camp”.

This is an intensive two-day workshop, which will be implemented for the Municipality of Athens by the international company PA Bootcamp with the help and supervision of NBCUniversal. The aim is to train participants in a practical understanding of the role of production assistant, so that they can later be employed either in external shoots or even in offices.

The program, which will take place at the Seraphio of the Municipality of Athens from January 13 to 16, 2022 (2 sessions lasting 2 days each), is implemented by the Tourism Development and Promotion Company of the Municipality of Athens. ‘Athens (EATA) through the Athens Bureau film. The possibility of participating in each workshop is a maximum of 25 people (50 in total) and during the training the latest technological equipment will be used. The bootcamp is open to graduates and trainees as well as to people with no direct connection to the film industry – regardless of their gender or origin – while the participation of the unemployed is strongly encouraged.

The prerequisite for participating in the program is knowledge of English, as all courses are taught in English.

At the end of the program, certification will be given by PA Bootcamp and participants can immediately submit their applications to the production companies. The workshops have already been implemented successfully in other countries, having become production assistants working in large audiovisual productions.

With the creation of the Athens Film Office in March 2020, Athens is gradually becoming part of the â€œmapâ€ of the international film scene. Large productions, cinematographic and advertising, have chosen our city for their shooting, strengthening the local economy with more than 60 million euros, in less than 2 years. The collaboration of the Municipality of Athens with the American film production giant NBCUniversal, highlights our intention to go even further as a film destination, contributing to the education of the people who need the cinema behind the films. lights. “Serafio’s production assistant training program will pave the way for a new professional perspective for 50 people who love the profession and dream of a place in this privileged space of the Seventh Art”, underlines the mayor of Athens, Costas Bakogiannis , in a statement.

Applications for those interested in participating in the program are now open at the link: https://athensfilmoffice.com/nbc-universal-athens-film-office-pa-bootcamp/ and will close on December 18th.

It should be noted that the Athens Film Office (AFO) since March 2020 has helped more than 50 international and national productions to select Athens for their shooting. AFO has gradually made Athens a ‘movie-friendly city’, making the filming process easier and providing the right incentives to attract them. The added value for the city is great, not only in terms of international visibility and the creation of a new labor market, but also because it is estimated that to date AFO has contributed more than 60 million dollars. euros to the local economy, while highlighting the city’s neighborhoods.

Among the most popular productions that have been shot to date in Athens is DISNEY’s “Greek Freak” on the life of Giannis Antetokoumpos, the EMMY-winning Israeli series “Tehran” which airs on the platform of Apple subscription, episodes of the famous Jack Ryan Series with John Krasinski, but also the film “Crimes of the Future” by David Cronenberg, with LÃ©a Seydoux, Kristen Stewart and Viggo Mortensen.