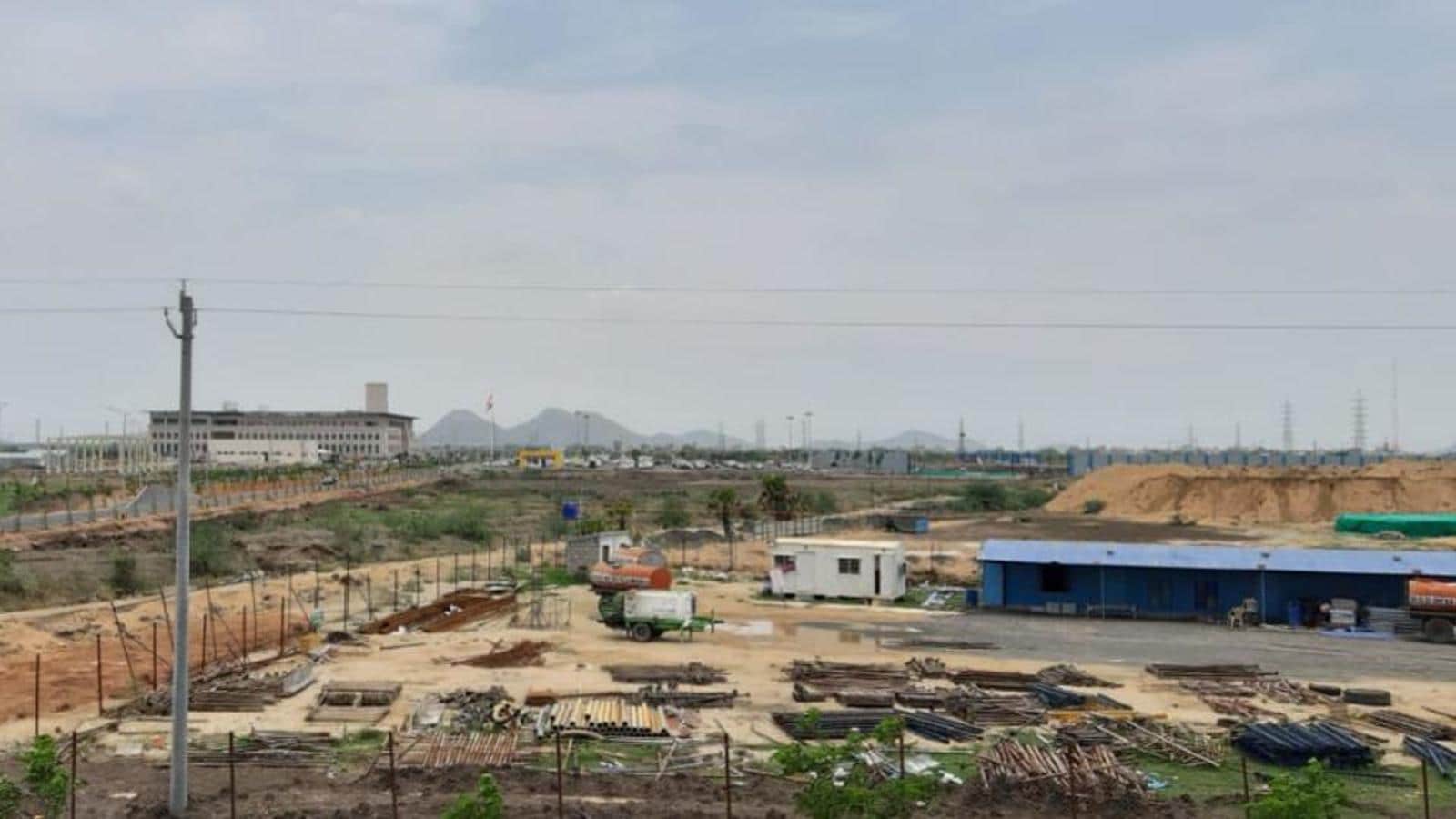 A gazette notification issued by the Andhra Pradesh government over a decision to convert part of the capital region Amaravati into a municipal corporation sparked a fresh protest from local farmers who had handed over their land for the formation of the capital in 2015. .

According to the notification, which was released on Monday, the state government has proposed to the Amaravati Capital City Municipal Corporation (ACCMC) to develop the area into a full-fledged urban agglomeration.

While the planned capital comprised 29 villages, the proposed ACCMC compromises only 16, which fall under the Thullur block. They would be merged with three other villages under the Mangalagiri block of Guntur district to form the ACCMC, according to the notification.

The notification issued on behalf of Guntur collector Vivek Yadav called for ‘grama sabhas’ (village meetings) to be held in these 19 villages, starting Jan. 6, seeking public opinion on the formation of the new corporation.

“The grama sabhas would be conducted with the assistance of tax officials and police strictly following existing Covid-19 protocols and ensuring that there are no public order issues. The opinions of the villagers would be consolidated and sent to the government for further action,” said A Srinivas Rao, development manager of Thullur mandal parishad (block parishad).

The development comes at a time when Amaravati farmers are waging a legal battle in the state High Court challenging Gov. Jagan Mohan Reddy’s decision to form three state capitals and calling for Amaravati to be maintained as the sole capital. .

In November, the Jagan administration repealed laws to create three capitals in the state legislature for technical reasons and said it would later reintroduce foolproof bills on the three capitals, leaving no room for legal hassles. The High Court postponed the hearing to January 28.

Amaravati Parirakshana Samithi (Amaravati Protection Committee) Coordinator of Action Committee (JAC) A Shiva Reddy said there was something fishy in the government’s proposed plan to establish a separate municipal corporation for the capital of Amaravati with only 16 villages.

Nearly 24,000 farmers from 29 villages in the mandals (blocks) of Tadepalli, Mangalagiri and Thullur handed over 33,000 acres of land for the capital Amaravati in 2015, he said.

“These lands are under the control of the AP Capital Region Development Authority (APCRDA), with which the farmers have agreed for capital development. Where such an authority already exists, where is the need for a separate municipal corporation for the capital? asked Reddy.

The APCRDA, which was formed by the former Telugu Desam Capital Development Party government, was abolished by the Jagan Mohan Reddy government through legislation in June 2020 and in its place created the Authority Amaravati Metropolitan Area Development (AMRDA).

However, with the repeal of the Three Capitals Bill last month, AMRDA ceased to exist and APCRDA was reinstated.

“We have challenged this decision in the High Court and the case is still pending. The government is now seeking to separate 16 other villages from Amaravati to form a separate society. The remaining six villages are likely to merge into the municipality of Tatikonda. Thus, the government wants to divide the region of the original capital of Amaravati into three parts,” alleged Reddy.

One of the Amaravati farmers, K Anil Kumar from Venkatayapalem village, said the villages would oppose this divide and rule policy of the government in the grama sabhas.

“We will demand that if the government wants to establish a separate municipal corporation for Amaravati, it should include all 29 villages falling within the capital region. I don’t think the government will proceed without the approval of the grama sabhas,” he said.

The JAC official said no one knows about the state government’s plan. “But there seems to be a plot to change the master plan of the capital Amaravati by dividing the 29 villages between the three civic bodies. When the government finally forms three capitals, there will be no more Capital Region Development Authority,” Reddy added.

Do we have an Oppn reaction?