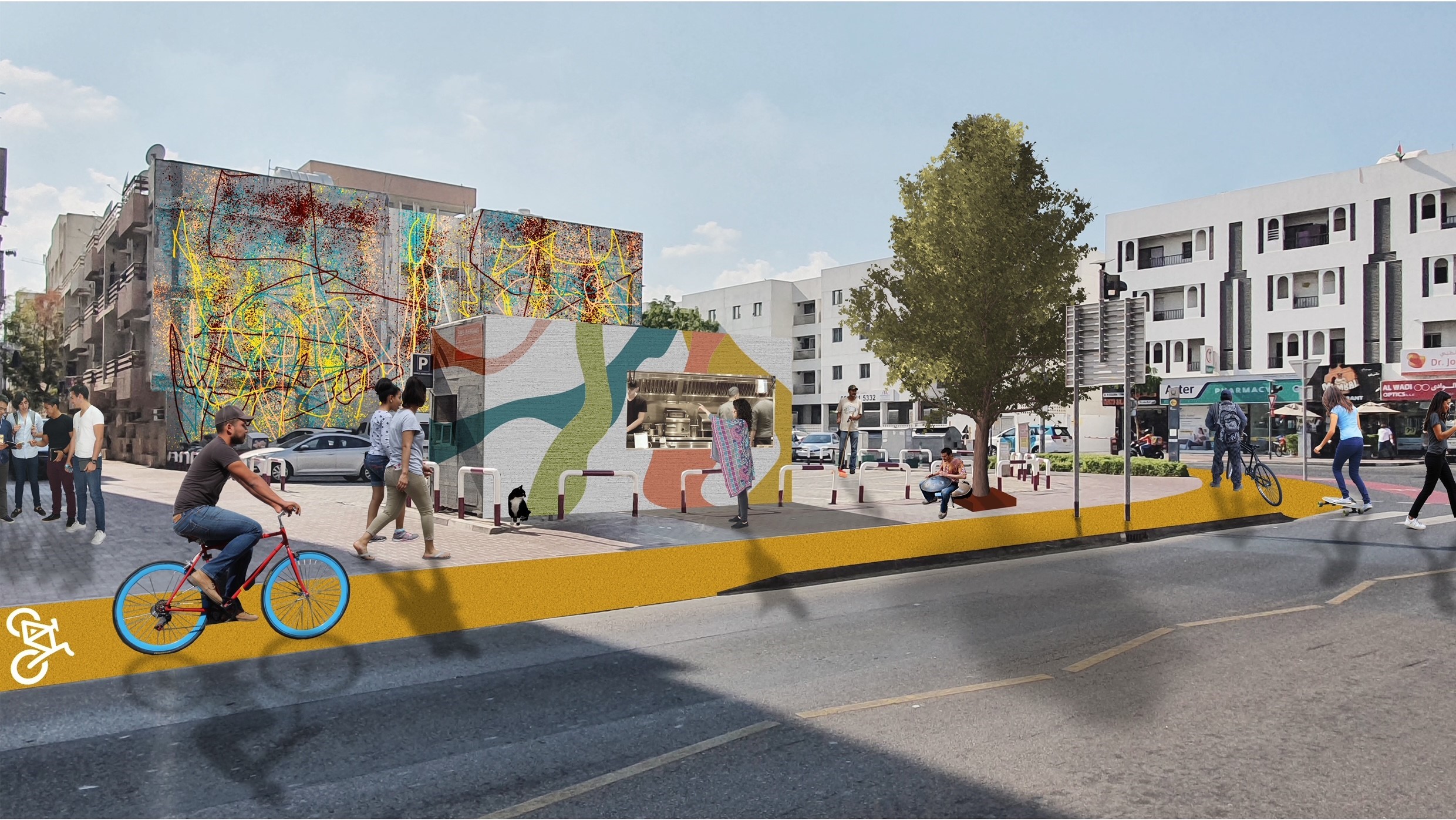 Over 1,000 students from 150 universities have participated in the overhaul of 18 neighborhoods in 18 cities
The Dubai Municipality and the C40 network have announced that the American University of Dubai (AUD) ‘Studio Dar’ has won a competition to develop a sustainable urban project in the Al Karama region. The competition, launched in January in cooperation with the General Secretariat of the Executive Council, is part of the global â€œReinventing Citiesâ€ competition for university students.

The global competition organized by C40 and 18 global cities is dedicated to the transformation of cities in the face of climate change by promoting active collaboration between cities, students and universities. The initiative seeks to reinvent the way urban areas can be planned and designed for a more sustainable and inclusive future. Over 1,000 students from 150 universities have participated in the overhaul of 18 neighborhoods in 18 cities.

As one of the cities in the C40 network, Dubai has been invited to offer a specific space where participating teams can come up with urban solutions and designs. University students from around the world were then invited to participate in the development of sustainable urban designs and ideas that contribute to the development of the Al Karama region. The competition to revitalize the Karama area drew the participation of several teams from prestigious universities in England and Dubai.

HE Abdullah Mohammad Al Basti, Secretary General of the Dubai Executive Council and Vice Chairman of the C40 Network Steering Committee for South and West Asia, said: â€œWe are continually seeking to strengthen Dubai’s position as a as a global hub for innovations and solutions, especially in the area of â€‹â€‹environmental sustainability, in line with the vision of His Highness Sheikh Mohammed bin Rashid Al Maktoum, Vice President and Prime Minister of the United Arab Emirates and Ruler of Dubai , to place sustainability at the heart of the development process.

Dawoud Al Hajri, Director General of Dubai Municipality, said: â€œAt Dubai Municipality, we are always committed to strengthening the country’s regional and global position in innovation and various other areas of development, including sustainability. , in line with leadership guidelines to prepare for the next decade.

Al Hajri added that the Dubai Municipality is keen to learn from the diverse experiences and knowledge of all segments of the community. The competition launched by the C40 Cities Climate Leadership Group aims to encourage cities to adopt sustainable urban designs, he added.

Shruti Narayan, regional director of the C40 network for South and West Asia, said: â€œNine months ago, the C40 network with 18 cities around the world identified a number of areas that could be rehabilitated. . So, university students were invited to participate in designing the right solutions, and it was great that over 1,000 students from 150 universities responded to this call around the world, sharing their vision and ideas for promoting neighborhoods. green and prosperous.

â€œThe winning project in Dubai was particularly inspiring as it offers an integrated vision that prioritizes the needs of residents and helps accelerate the transition to a sustainable future with significant reductions in carbon levels. We are convinced of the vital role that students and universities play in joining cities in the fight against climate change, and the C40 Cities Climate Leadership Group is proud to support the Municipality of Dubai in this pioneering initiative â€, he said. she declared.

The winning team was able to present a set of creative ideas and designs for a sustainable urban project in the Karama region. “Studio Dar” stood out for its ability to offer modern designs that meet the needs and sustainable demands of the region.

The team discussed the importance of setting up cycle paths as well as rest areas and walkways, in addition to adding vital activities and more green spaces.