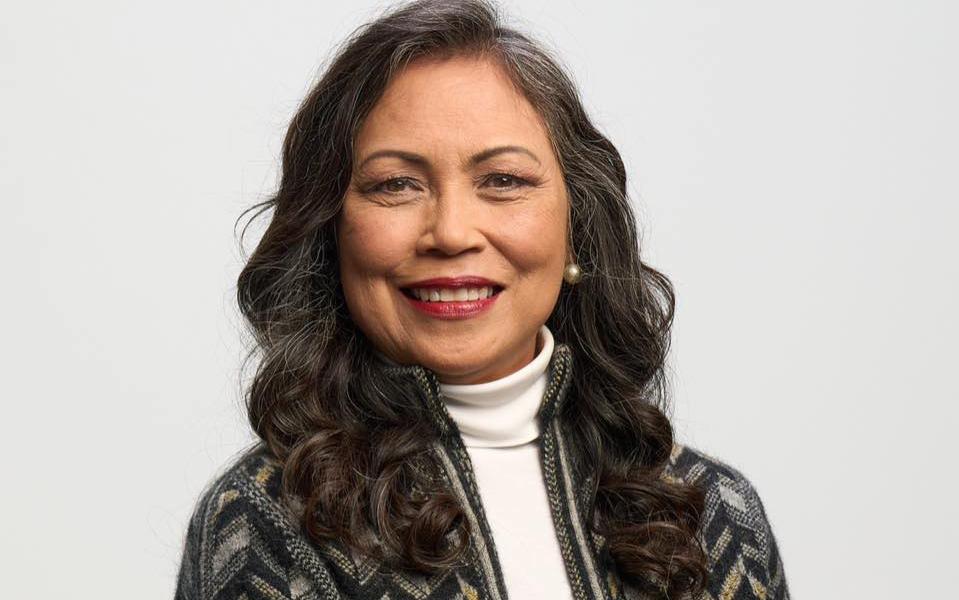 By: Jason M. Simon
In: Community
Concerns have been raised that a newly elected member of a Christchurch community council is also working for the city council.

Marie Pollisco, the first Filipina member elected to Christchurch, was named vice-chair of the new Waipuna Halswell-Hornby-Riccarton Community Board at its recent meeting.

Said Pollisco: “I have a strong interest in serving my local community and have done so as a volunteer civil defense responder and as a justice of the peace.

“Joining the local community board felt like the next logical step to continue contributing.”

Pollisco is a political planner with Christchurch City Council and intends to remain in that role while serving on the community council.

A political planner is part of a city council team in charge of important projects that affect the future of the city.

Garth Wilson of the Central Riccarton Residents Association said Pollisco had been placed in a position where she had a serious conflict of interest when dealing with information and issues that may arise between residents, the community council and staff of the city council.

“If you’re an employee, you can’t suddenly move into governance when it suits you,” he said.

Said Pollisco, “The board has clear guidelines and processes in place to successfully manage any potential and perceived conflicts of interest.

“If any issues arise that could be perceived as a conflict of interest, I would discuss them with the chairman of my board of directors and senior management.”

She informed the city council of her intention to run for her community’s board and said he was very supportive of her. There were no rules against his running.

“I have been told that the council recognizes the problem of conflict and will manage it internally, but I think there is also a risk for the community council if a member’s main job is on the political team. advice.

“Residents talk to council members all the time about community issues and issues they might have with council. It’s an uncomfortable situation to say the least. »