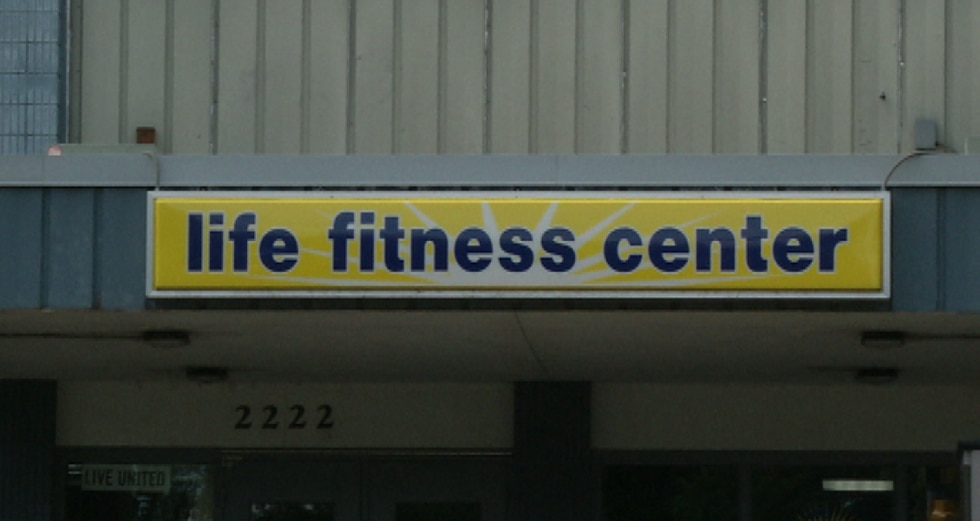 BETTENDORF, Iowa (KWQC) — Plagued by budget shortfalls since before 2020, the Life Fitness Center in Bettendorf could finally be sold. The city and the YMCA of the Iowa Mississippi Valley are in preliminary discussions about a deal involving the recreation center.

Some citizens fear what a rumored sale means for the future of Bettendorf’s only city-owned sports hall.

Rom Rosario grew up playing tennis at “The Fit”. For him, it’s more than just a way to attract his representatives.

“I remember playing tennis here learning about the winters in the early to mid-70s. I stayed until midnight,” Rosario said. “It’s a social life that you have in winter and that extends into summer. So it would be huge to lose.

Bettendorf Director of Culture and Recreation Kim Kidwell confirmed the city and YMCA were discussing a deal, but could not provide further details.

At the July 19 city council meeting, a dozen people filled the hall to show their support for keeping the gymnasium under city ownership.

“Why do we older residents have to find another place to go? said Dan Khoury. “You have a group of people here who have – not for years, but for decades – paid our dues. “We’re just looking for our slice of the pie.”

Khoury spoke on behalf of about two dozen older members of the fitness center. He said it is the right culture for their social and physical needs.

“I know firsthand that the BettPlex and the Y have a very different feel than the Life Fitness Center,” Khoury said. “From talking to fit members, I know no place would suit their needs.”

Meanwhile, Rosario said the loss of the facility could set back the tennis community in the Quad Cities.

“A lot of children [are] take courses. [It’s an] opportunity to hone their skills in the winter. you need that access,” Rosario said. “I know parents who have children… who attend children’s programs. It’s much more affordable at a city-run facility.

Kidwell said her department is preparing a presentation to discuss options for the Life Fitness Center with the city council sometime in August.

TV6 News has contacted a YMCA spokesperson who declined to comment on the discussions at the time of publication.