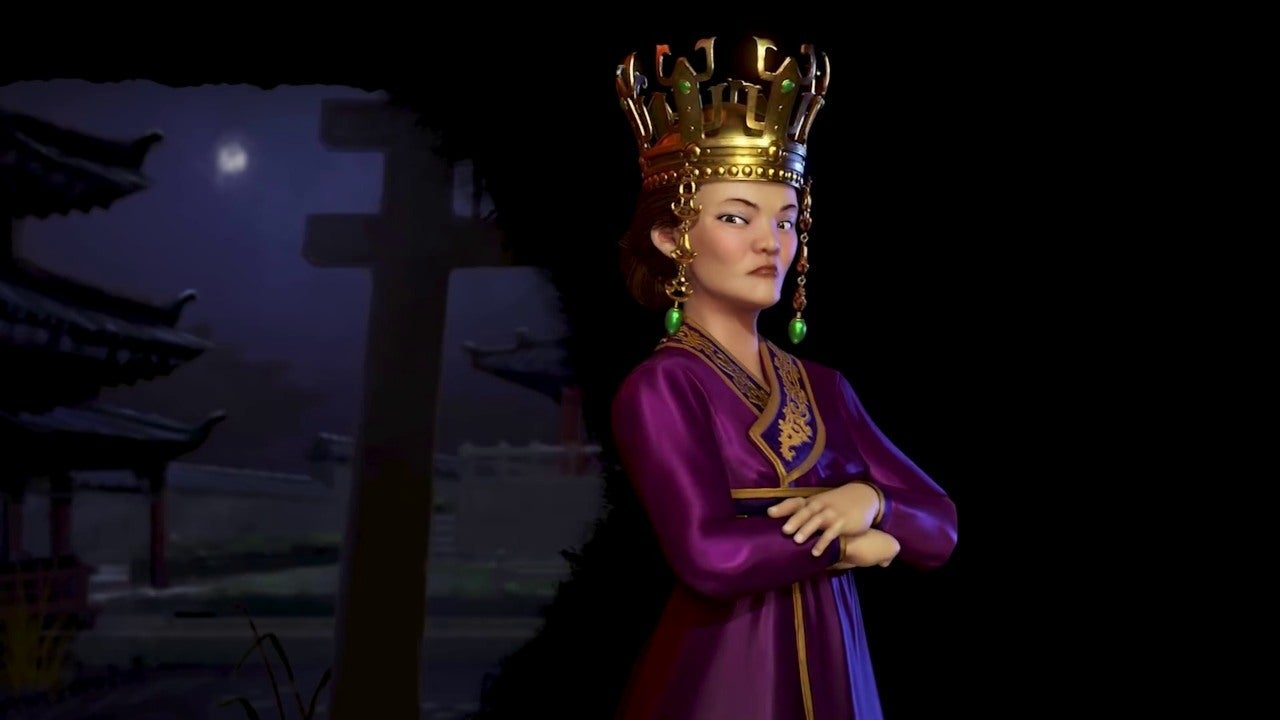 Sid Meier, the creator of the Civilization franchise, said video game companies could lose their audience if they continue to focus heavily on different types of monetization tactics such as microtransactions and NFTs.

In a BBC interview, Meier explained, “People can assume that a game is going to be fun and that what it needs to be successful is more cutscenes or monetization or whatever – but if the core just isn’t not there with good gameplay, then it won’t work.” The thing is, games should be fun, first and foremost. Gameplay is key to keeping gamers satisfied and engaged with the product.

Over the years, games have changed their business model and some now rely on microtransactions as well as in-app purchases. Recently, some companies, like Ubisoft, have embraced NFTs as a new way to make more money despite strong backlash from the gaming community.

Meier said understanding gameplay is relatively cheap and doesn’t require as many cooks in the kitchen compared to all the aspects that go into making a game. As a result, the importance of gameplay and game design game themselves can be overlooked. He further explained, “I think we need to make sure our games continue to be high quality and fun to play – there are so many forms of entertainment out there now.”

He also said companies shouldn’t expect continuous growth all the time, noting that entertainment trends are constantly changing. “There are a lot of other ways people can spend their free time…I think the way the internet works, once a change starts to happen then everyone runs to that side of the ship “, Meier said.

For him, gameplay is what makes video games a unique entertainment medium. Once companies start thinking of games as just investment vehicles for additional monetization, they lose sight of what really matters: making games fun.

Meier’s focus on fun seems to have worked as Civilization continues to be a popular video game franchise with core gameplay that dates back to the very first game in the series. Read IGN’s Civilization 6 review here.

2022-02-28
Previous Post: The Harrison Community Garden aims to provide food, fellowship
Next Post: Letter: In Whistler, community hubs are the way of the future