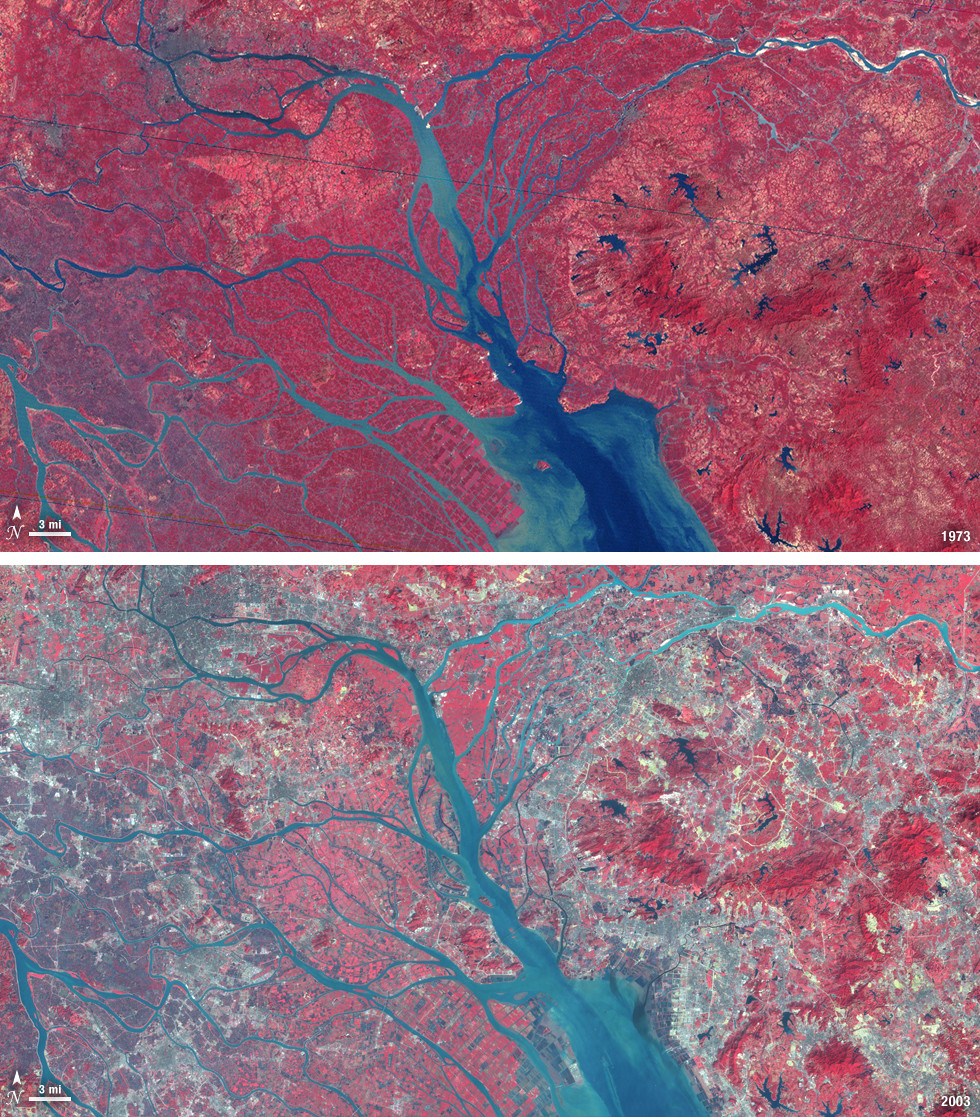 The Pearl River Delta in China has exceeded Tokyo in size and population, making it the largest urban area in the world, according to the World Bank. The colossal mega-city – a conglomerate of several cities, including Shenzhen, Guangzhou, Foshan, and Dongguan – is a central part of China’s manufacturing and trading industries.

Today it is home to 42 million people, more than the countries of Canada, Argentina or Australia. And, given that nearly two-thirds of the East Asian region’s population (64%) is still â€œnon-urban,â€ the region is expected to grow exponentially.

Warning of the potential consequences of unplanned growth, the report argues for affordable housing and efficient public transport as a way to avoid increasing inequalities, stating: â€œWhile this transformation is underway, there is it is always possible to set the course. of urbanization on a more sustainable and equitable path … In a few decades, this window of opportunity will close and future generations will have to face the consequences of our mode of urbanization today.

News via The World Bank, The Guardian, Urbanland

2015-01-28
Previous Post: how to revive a dull urban area?
Next Post: Chevy Chase Village is a suburban touch in an urban area