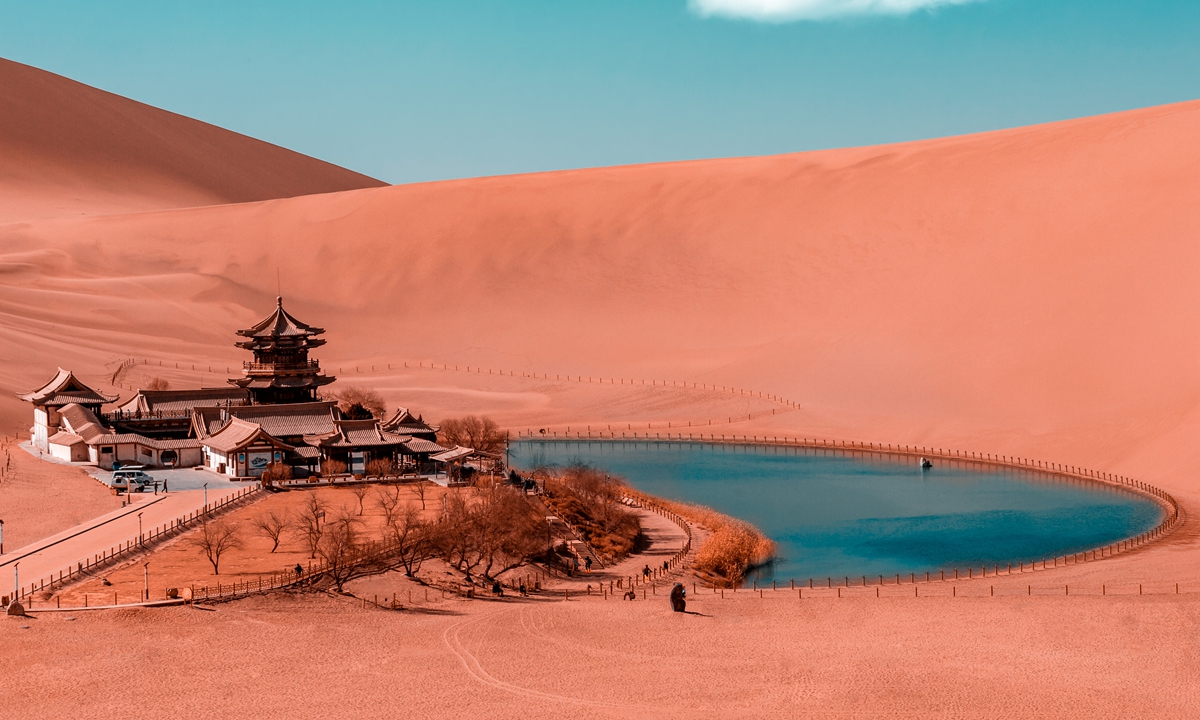 Chinese President Xi Jinping recently stressed the importance of deepening the study of Chinese civilization to enhance the historical awareness and cultural confidence of the Communist Party of China (CCP) and society, while unswervingly following the path of socialism. Chinese style to achieve national rejuvenation.

The Global Times spoke to a number of Chinese scholars and experts, to break down the large-scale program and give readers a detailed and clear view of its achievements.

Chinese archaeologists noted that since the establishment of the discipline of archeology in China 100 years ago, experts have explored the origins of Chinese civilization. To carry this spirit forward, the Chinese government has established a national research program dedicated to studying the development of civilization in China and its roots.

Wang Wei, the program’s chief expert and president of the Chinese Archaeological Society, told the Global Times that the national research program breaks the shackles of Western-proposed theories.

“We have established the Chinese standard of what is considered a civilized society based on Chinese materials while taking into account the characteristics of other ancient civilizations,” Wang said, explaining that the standard involves three phases: the development of production, increase in population and establishment of cities; the intensification of the division of labor and social divisions in society leading to the appearance of classes; strengthened central power resulting in the formation of a monarchy and a state.

Jia Xiaobing, a researcher at the Institute of Archeology of the Chinese Academy of Social Sciences, told the Global Times on Monday that although Western archaeologists began exploring the origin of civilization earlier than China, their selves -so-called standards of civilization were mainly established on the basis of archaeological finds in Europe and the Near East.

However, there have been doubts in academia as to whether these findings have universal significance; and as new discoveries are made around the world, the limits of these standards are becoming increasingly apparent.

Australian archaeologist Vere Gordon Childe put forward the theory that there were three criteria for a civilization: metallurgy, writing and urban centers. This theory has had considerable influence in academia. However, if we use this theory to examine the origin of Chinese civilization, then early civilized society does not appear until the Shang dynasty (c.1600BC-1046BC), which is not in line with practice and tradition. understanding of civilization in Chinese archaeology.

“The Chinese plan for the origin of civilization has undoubtedly improved and enriched the theoretical framework for the study of the origins of civilization in the world. It shows that the criteria of civilization are not unique. Different civilizations throughout the world have their own distinctive characteristics and brilliant achievements, driving forces, mechanisms and pathways for their emergence and development,” Jia said.

According to Wang, cultural exchanges and mutual learning between East and West have continuously played an important role in the development of Chinese civilization.

For example, archaeological studies of Chang’an, capital of the Tang Dynasty (618-907), show that the dynasty had many connections with other nations through the ancient Silk Road. Many people from all over the world came to China to seek positions in the imperial court or to trade with the dynasty.

Buddihst monasteries and caves in China represented by Baima Temple in Luoyang, Henan Province (central China), and the famous Dunhuang Grottoes in Gansu Province (northwest), reflect China’s ability to absorb foreign cultural elements and localize them in a short time, such as integrating elements of Buddhism from India with native Taoism and Confucianism from China.

“The above examples show that Chinese civilization is characterized by continuous and sustainable development, openness and inclusiveness, and diversity,” Wang said.

These exchanges continue today, particularly in the field of archaeology. Shen Ruiwen, dean of Peking University’s School of Archeology and Museology, told the Global Times that he could feel China’s increased global influence as the country often takes part in international activities such as exhibitions and exchange programs between Chinese and foreign universities.

“After a century of development, the Chinese archaeological community has become more international, and its international influence and speaking power have improved. Chinese archeology is entering its second century and ushering in a golden age of global development,” Wang said.

2022-05-30
Previous Post: Amazon Mounds, Key to Ancient Civilization »Explorersweb
Next Post: In Nyatsime, a community in fear after the kidnapping of an opposition activist