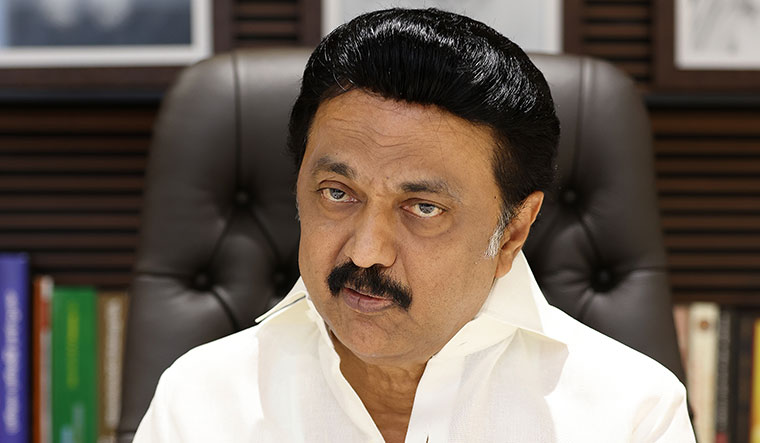 Carbon dating analysis of rice and soil recovered from an offering pot during excavations at the Sivakalai archaeological site, near Tirunelveli in southern Tamil Nadu, revealed that the Thamirabarani civilization is 3,200 years old.

Chief Minister MK Stalin told the assembly that a museum would be set up in Tirunelveli to display the finds from the excavations, at a cost of 15 crore rupees. The museum will be called Porunai, an ancient name for the Thamirabarani river.

The Beta Analytic Testing Laboratory in Miami, United States, has published the results of carbon dating of rice and soil in an urn recovered at Sivakalai. The results of the analytical beta tests showed that rice and soil have been around since 1155 BCE. The report was released by the lab on August 27. It is perhaps the oldest civilization, older than the Vaigai civilization which is said to be 2,600 years old.

â€œThe discovery established that the civilization of the Porunai River (Thamirabarani) dates back 3,200 years. It is the government’s task to scientifically prove that the history of the Indian subcontinent must start from the Tamil landscape, â€Stalin told the assembly. The CM further said that archaeological excavations would be carried out in other states and countries in search of Tamil roots there. In the first phase, he said that studies would be undertaken in the old port of Muziris, which is now Pattanam in Kerala, to study the Chera kingdom. Further studies will be carried out in Vengi in Andhra Pradesh, Palur in Odisha and Thalaikudi in Karnataka.

“The state archaeological department would also conduct research at Pernika Anecce and Quaker al-Qadim in Egypt to establish links with the Tamils,” added the chief minister.

â€œA hallmarked silver coin was recently unearthed at Keezhadi. It bore the symbols of the sun, moon, taurine, and other geometric patterns. Studies on this have revealed that the coin dates back to the 4th century BC, ie before the time of the old Mauryan Empire, â€Stalin said.

2021-09-09
Previous Post: Bone collection: community healing in Timor-Leste
Next Post: The Municipality of Athens and SEGAS co-organize the 9th Athens Half Marathon in memory of Mikis Theodorakis