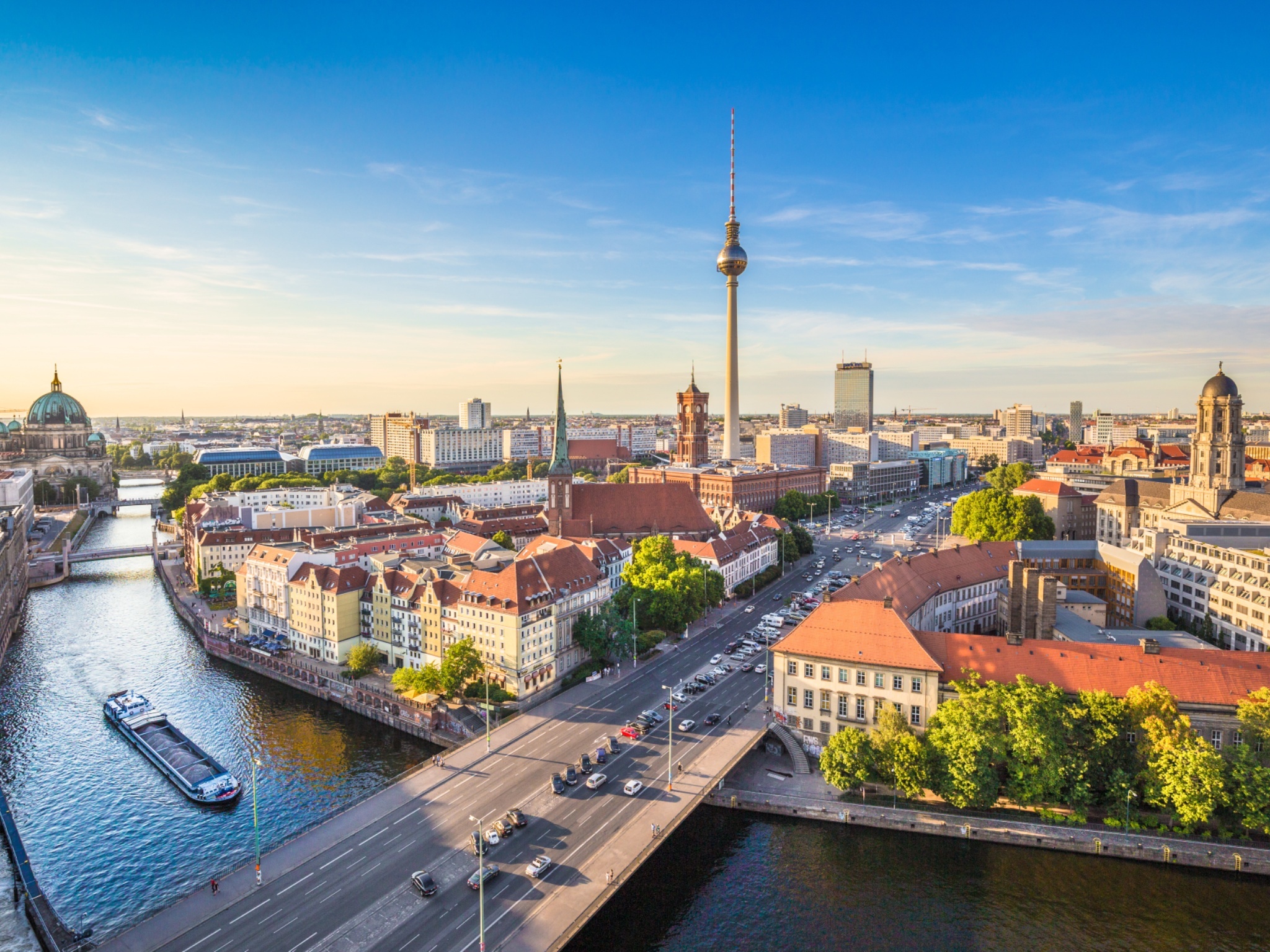 Ah, good old Berlin. As everyone hesitates and delays, unwittingly letting the climate crisis reach a tipping point, the citizens of the German capital are taking drastic action. As many as 50,000 Berliners have signed a petition for a law banning private cars from large swaths of the city – paving the way for a greener, healthier, calmer and safer future.

The Berlin senate is now formally considering the idea, and a decision could come as early as February. If they reject the petition, a second round of signature collection begins. If that then reaches 170,000 signatories, the suggestion will automatically appear on a citizen ballot in 2023, meaning people can vote for a car-free city (and override the Senate’s decision).

The Berlin Autofrei campaign wants the entire area encircled by the S-Bahn train network – a whopping 88 square kilometres, roughly equivalent to London’s Zones 1 and 2 – to be largely free of passenger cars. If passed, the law will create the world’s largest car-free urban zone.

There would, of course, be many exemptions to the ban. Those who depend on a car for commerce, as well as those who need one due to reduced mobility, would still be allowed to drive. Emergency services would obviously be exempt and, because sometimes people really need to drive (to move house, for example), each citizen would be allowed to make up to 12 trips in a rental car per year.

So why does Berlin Autofrei want no cars rather than electric cars? Nik Kaestner, one of the residents behind the campaign, said The Guardian“We would need about half the cars to go electric next year to meet the federal government’s own transportation emissions targets.”

“That clearly won’t happen – currently only 1.3% of vehicles in Germany are electric. So the only solution is to reduce the amount of driving that happens, not just change the way we drive.

Berlin is one of the most politically progressive capitals in Europe. Last year a popular referendum voted to expropriate thousands of homes from Berlin’s biggest landlords, while in 2017 Berliners called for more cycling-friendly laws – and got them.

Considering Berlin’s Neukölln was recently crowned one of the coolest neighborhoods in the world, is it really any surprise that the city is shaping a greener future for the planet? No, this is not the case. If only every city looked a little more like Berlin.

Tokyo shows other cities how to cool the eff

A huge new city is being built in the American desert – but is it just greenwashing?

2022-01-28
Previous Post: Arbolia and Municipality of San Donato Milanese: a new urban forest created with the support of Snam
Next Post: Fairfield Chamber of Commerce to discuss economic outlook