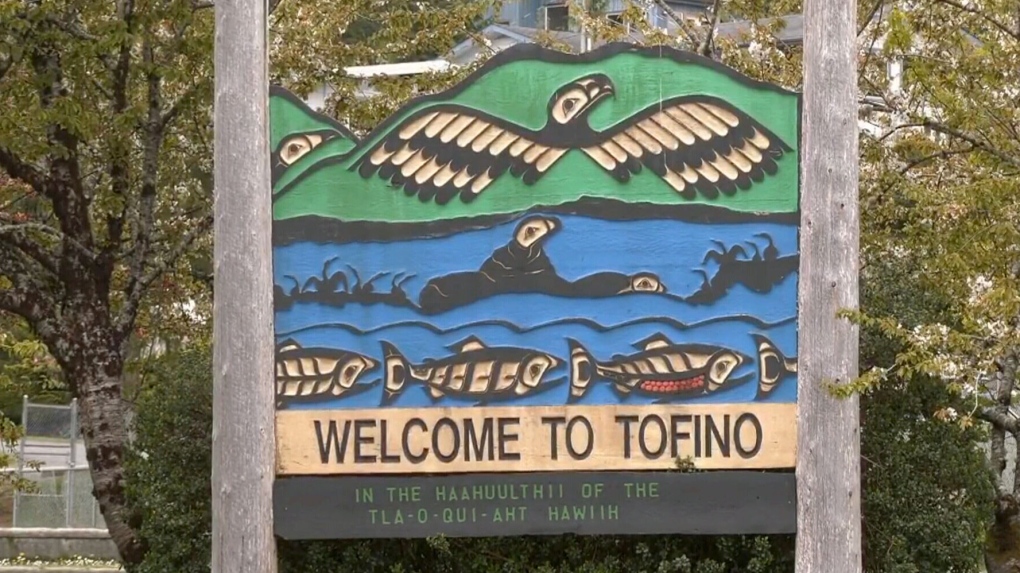 BC plastic ban: Tofino is the first municipality to ban single-use plastic cutlery

The District of Tofino, British Columbia, has become the first municipality in the province to ban all single-use plastic utensils.

Enforcement of the plastic ban will come into effect on August 22, giving businesses several months to make the transition to eco-friendly utensils.

Tofino made the decision after consultations with the environmental foundation Surfrider Pacific Rim, whose president applauded the plastic ban in a statement last week.

“We are at a crucial moment in history,” said Amorita Adair.

“The planet is beyond its capacity to absorb the negative externalities of a linear economic system, and our communities are ready and willing to take more drastic action to stem the plastics crisis,” she added. “Our vision is to make the West Coast a leader in the fight against plastic pollution in Canada, leading the way for more places to watch and follow.”

Plastic cutlery cannot be processed at most recycling facilities and is usually collected during local beach cleanups, according to the municipality.

Tofino Mayor Dan Law called the ban “a big step forward in the fight against plastic pollution”, saying the move had been enthusiastically endorsed by the local business community.

Surfrider Pacific Rim says the neighboring district of Ucluelet is set to enact its own ban on single-use plastic cutlery in the coming weeks.

A Surfrider report last September found that 60 businesses in Tofino and Ucluelet were in favor of a ban on plastic utensils, 44 of which were already in compliance with a potential ban.