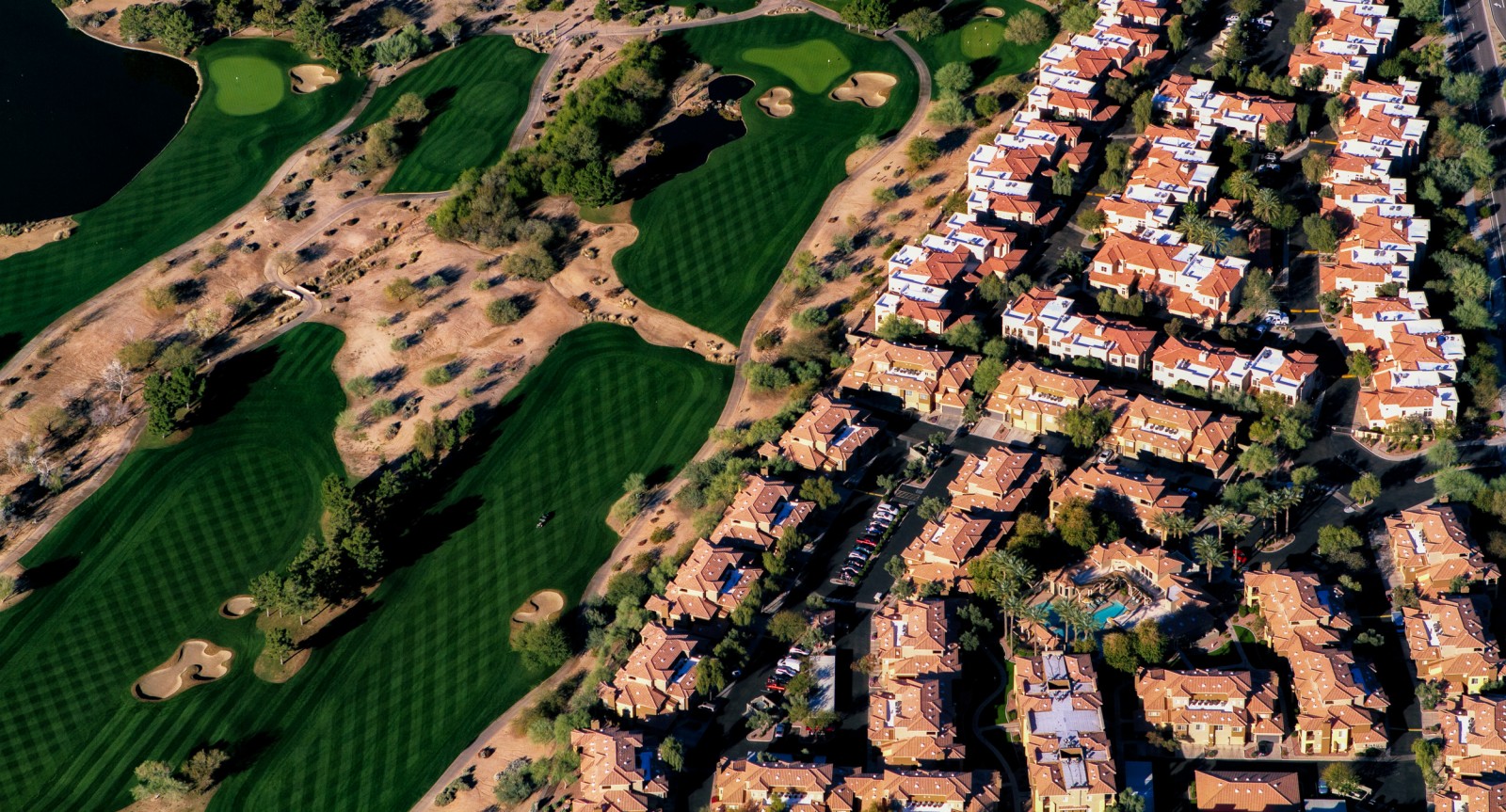 At the height of its wealth and influence, Arizona’s desert civilization faces a water score settling

The state’s mighty will to grow is being tested by extreme heat, deep drought and severe water stress.

The Biggest Dry: Arizona, first of three reports. Read the rest of the series here.

CASA GRANDE, Ariz. — Tales of personal angst are the typical start to serious articles about Arizona’s blatant confrontation with scarce water. The distraught Chino Valley homeowner buys water from a truck because his well has dried up. The Pinal farmer loses his income because his waterless fields are fallow. Phoenix golf course operator, burdened by high irrigation costs and declining revenues, sells to a real estate developer.

This report, the first of three on how Arizona is coping with the worst drought in 1,200 years, doesn’t start there. Instead, it starts with this: a dissertation on engineering expertise for dams and aqueducts, government grants, technology development for pumps and water recycling, overtaking marketing and an advantageous blend of natural resources – sun, heat, blue skies and open spaces – produced one of the greatest desert civilizations in human history.

Arizona’s population of 7.1 million has grown by an average of one million people per decade since the 1950s, when the five Cs ruled the state: cattle, copper, cotton, citrus and climate. Even though the first four have lost their relative importance, the appeal of heat and sun has not diminished. In fact, it is a good time. Phoenix, with 1.7 million inhabitants, is now the fifth largest city in the country. To spend time in Arizona is to understand why it has been one of the fastest growing states for four generations. The state embodies a century of pure American capitalist exuberance.

The state government has amassed a budget surplus every year since 2016. Last year, in an unequivocal rebuke to the pandemic, the general fund collected $2 billion more in tax revenue than in 2020. State economists forecast a budget surplus of $4 billion over the next three years.

Arizona, in other words, reveled in its location in a mighty desert, commanded the contemporary 20.e rules of the game of development in the last century and reached the height of its lifestyle and economic influence in the first decades of the 21st.

The question now, as it has been since 1911 when the first large reservoir was completed to supply Phoenix with water, is one of longevity. Can this bounty of the desert be sustained for another 100 years, or even another 50? This question is more urgent and relevant than ever. Climate change is disrupting the rules of the development game. Drought and extreme heat are draining rivers and reservoirs, laying tens of thousands of acres of farmland fallow, forcing thousands of homeowners to get water from trucks instead of their dead wells, and pushing Arizona ever closer to the precipice of peril.

The most telling and menacing evidence of this fact has emerged on the Colorado River, which provides 36% of the state’s water. The river’s flow is 20% lower than it was in the 1990s. The two largest reservoirs in the country – Lake Mead, which opened in 1934, and Lake Powell, in 1963 – are lie on the river and were designed to hold 55 million acre-feet of water. (An acre-foot equals 325,852 gallons.) At 30% of their combined capacity, they now hold less water than at any time since they opened. A total of 36 million acre-feet, or nearly 12 trillion gallons, of storage space is empty.

Last August, when extreme heat and drought further lowered lake levels, the federal government issued an official water shortage declaration. Translated into the legal details of the pact involving two countries, seven states and 30 tribes that guide the management of the river, the declaration meant that Arizona’s share of the river would be reduced by 512,000 acre-feet this year, or 166 billion gallons.