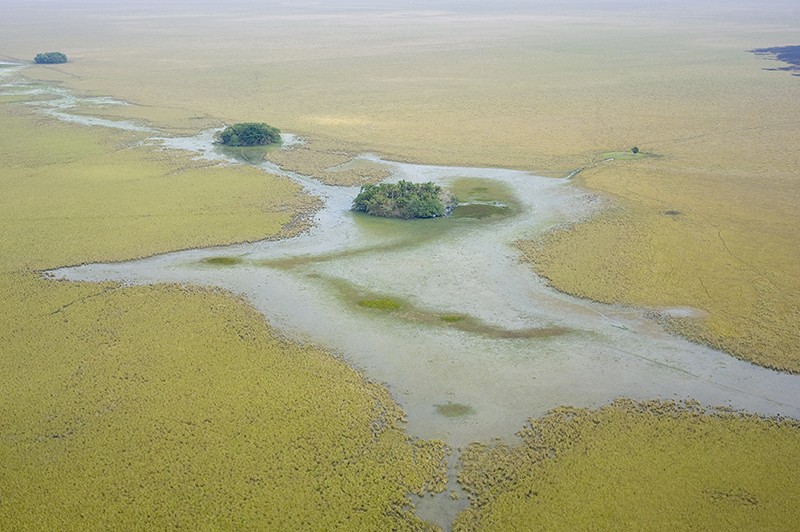 A discovery published on May 25, 2022 in Nature indicates that the mounds found in the southwestern corner of the Amazon Basin were once the site of ancient urban settlements.

“This is the first clear evidence that there were urban societies in this part of the Amazon basin,” said Jonas Gregorio de Souza, an archaeologist at Pompeu Fabra University in Barcelona, ​​Spain. the article.

These new findings reveal that ancient Amazonians built and lived in densely populated centers around 1,500 years ago.

Scientists thought the Amazon was a wild and untouched region before this discovery. Especially before the arrival of Europeans in the 16th century.

However, we now know that this region was a homeland for advanced societies.

The sheer complexity of these settlements is “breathtaking”, said Heiko Prümers, an archaeologist at the German Archaeological Institute headquartered in Berlin.

How did they discover the colonies?

Scientists have discovered what is in the Amazon mounds in Bolivia using aerial remote sensing technology called Light detection and ranging (lidar).

Lidar is a technique that uses lasers to create a 3D image of the ground below. Without it, these buried colonies would have been impossible to see from the air. As the Amazon jungle continued to grow over the centuries, it infringed any visibility of the former settlements.

Many questions about these new settlements abound. For example, why were they abandoned after 900 years? Radiocarbon dating for this period shows that this Casarabe culture effectively disappeared by 1400.