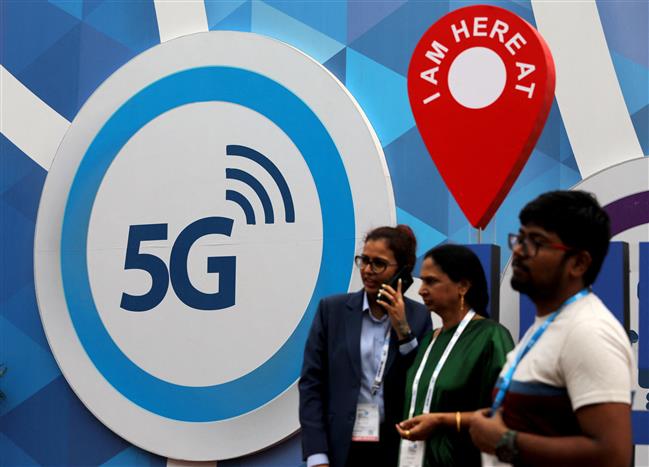 Airtel to launch 5G within a month, cover all urban areas by 2023: Company CEO: The Tribune India

The telco plans to cover all urban areas in the country by the end of 2023, according to the company’s CEO.

Bharti Airtel CEO Gopal Vittal in a communication to customers said that Airtel 5G will deliver significantly faster speeds of 20-30 times compared to a 4G network.

“We plan to launch our 5G services within a month. By December, we should have coverage in major metros. After that, we will expand rapidly to cover the whole country. We plan to cover all of urban India by the end of 2023,” Vittal said.

Customers will be notified when 5G is available in their city through the Airtel Thanks app.

“Airtel 5G will deliver significantly higher speeds compared to a 4G network. It could be anywhere between 20 and 30 times the speed you get today. This will have you starting an app or downloading a heavy file in no time,” Vittal said.

He said that Airtel SIM is already 5G-enabled and customers will need to have 5G-enabled cellphones to access the service.

“To enable 5G on your phone, go to the Settings tab and go to Connections or Mobile network. You will have the choice to choose 5G in addition to 4G or LTE. Select this mode and you are set” , said Vittal.

2022-09-07
Previous Post: The Delta Record | The community mourns the loss of Commissioner Terry Cutright
Next Post: Who were the Mayans? Decipher the secrets of ancient civilization.