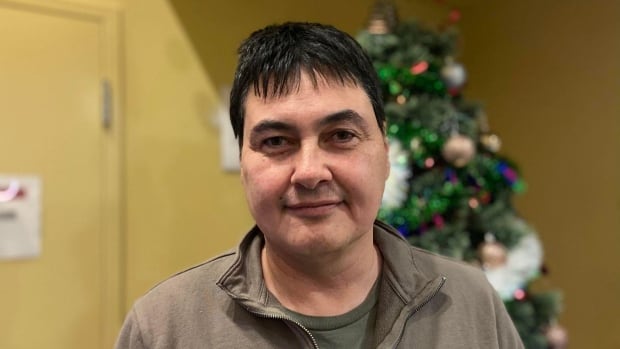 After decades without a community center, the mayor of Kuujjuaq launches a fundraiser

Kuujjuaq, the largest of the 14 Nunavik communities, has never had a community center since it became a municipality in 1980. This is something that, according to Mayor Sammy Koneak, “is in itself a crime” .

â€œThe community center is the focal point of the community where the activities take place. People gather in this center. They play sports, get together for meetings and special programs, â€Koneak said.

“Anything that will bring people together and be happy in life.”

The northern Quebec community has been trying to secure funding for the project from the provincial government for almost four years, but continues to face a brick wall, Koneak said.

The community center would include a gymnasium, a youth drop-in center and an indoor swimming pool.

Now, the municipality is counting on the generosity of the general public via a GoFundMe fundraising page to carry out the project.

Koneak said his community of around 3,000 has been hit hard by an increase in suicides over the past decade and that a community center would contribute to overall well-being.

â€œEvery child has the right to play in a safe environmentâ€¦ we can’t even really provide it because the municipality doesn’t have a community gymnasium,â€ Koneak said.

Kuujjuaq has an outdoor rink, but because not everyone plays hockey or enjoys ice skating, it is crucial to have other activities available like choirs, ballets, sports and programs. musical, Koneak said.

â€œNot having the capacity to provide recreational services really hurts me as a mayor because I’m a recreational type person,â€ he said.

“We are fighting for a better life for our community. We deserve better.”

It would cost about $ 30 million to operate the Kuujjuaq community center. The money would be used to acquire the building and equipment, and to pay for operating costs such as heat, wages and maintenance.

Koneak said Kuujjuaq had asked the provincial government for infrastructure funds. A few years ago, representatives came to visit him and discuss the wants and needs of the community, but to this day he says he has had no response.

A statement from the office of Ian LafreniÃ¨re, Quebec minister responsible for Indigenous Affairs, said the government had never heard of the project before. They will study it with the municipality, the Kativik regional government and Makivik, a legal representative of the Inuit of Quebec, he said.

Although lack of funding has been the biggest obstacle to running a community center, Koneak said he felt “so optimistic” about what fundraising and government funding could bring.