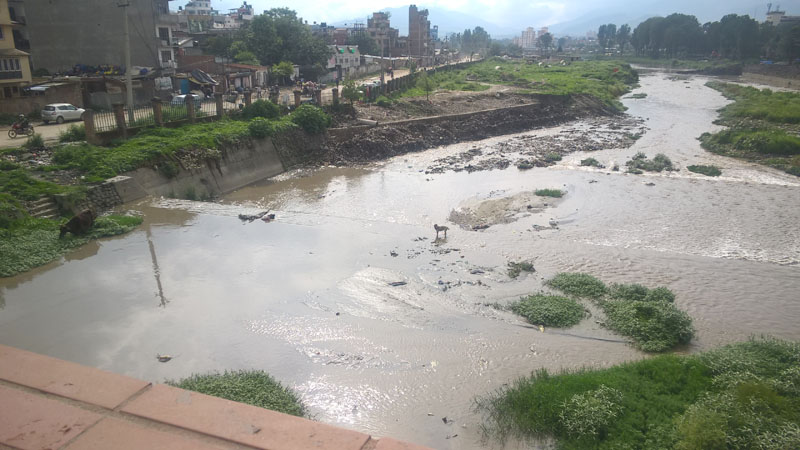 KATMANDU: A separate law is proposed for the effective implementation of the action plan of the Committee for the Integrated Development of the High Power Bagmati Civilization.

Representatives of relevant stakeholders stressed the need to introduce a separate law, noting that it has been difficult with the existing legal provisions to overcome the challenges faced in the development and preservation of the Bagmati civilization.

During a discussion program on “Institutional Improvement of the Committee” in the capital on Tuesday, the Minister of Urban Development and Chairman of the Committee, Prabhu Saha, said a separate law would be introduced with the necessary recommendations to safeguard and preserve the Bagmati civilization.

On occasion, he launched a proposal to form a five-member working group to develop a pre-draft after holding discussions with relevant stakeholders.

Minister Saha said that an appropriate decision would be made on whether to draft a separate law including only the rivers in the metropolitan city of Kathmandu or outside.

The Bagmati River has seen an increase in pollution levels with a bad practice of piping sewers directly to the river. There were no expected results in cleaning up the river despite the large investments and campaign participation from the government and civil society.

On the occasion, the chairman of the environmental protection committee, Geeta Chhetri, said that the separate law for the protection of Bagmati can be presented on the basis of rationality.

Lawmaker Rameswor Phuyal said that the construction of open spaces and Green Park, the planting of tall trees, the development of urban infrastructure and the management of public lands resulted in the encroachment of the Bagmati River.

Lawmaker Chandra Maharjan from Lalitpur stressed the need to conserve water resources, control the river and put in place an appropriate drainage system for the management of human settlements in the Kathmandu Valley.

The Bagmati River has a length of 200 km and it occupied about 44 km in the Kathmandu Valley.