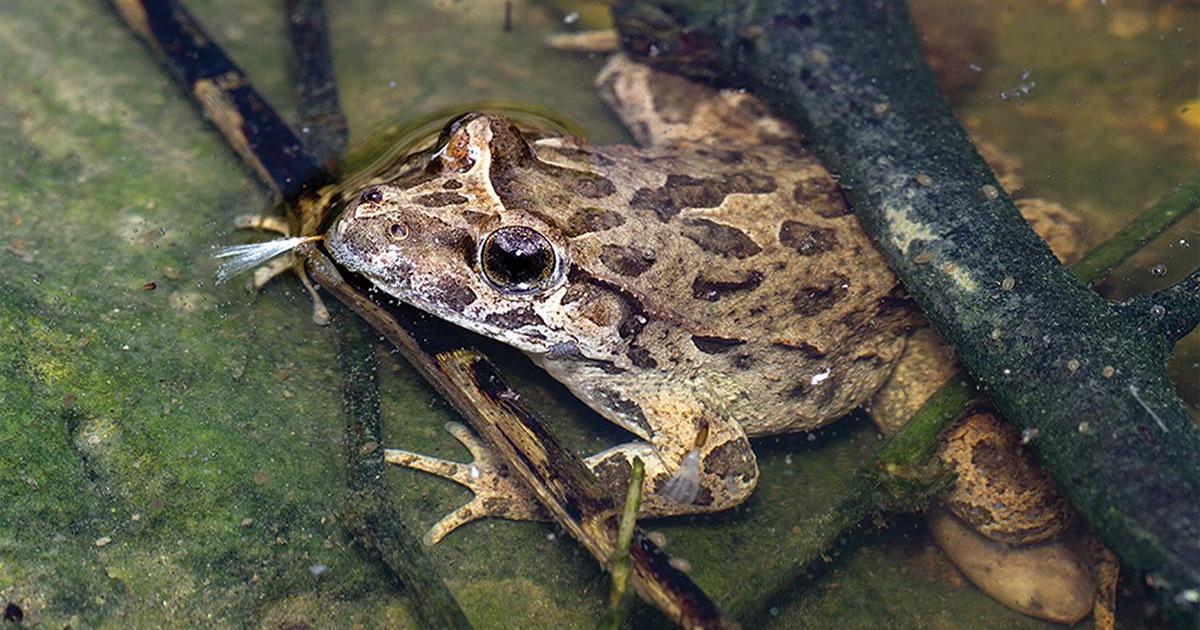 a “green lung” in a threatened urban area

As a nature photographer, I have spent countless hours outdoors in the natural areas of Malta. I have documented the beauty of the many species that inhabit these areas, but I have also personally witnessed the painful decline of the island’s natural environment.

Love in the mist

Over the years, I have seen the areas of natural habitat shrink more and more. I have seen once commonplace species become scarce or disappear altogether.

New construction and the ubiquitous tower crane are always on the horizon (literally). This loss of our natural heritage has been insidious and truly tragic. Today, another of the few remaining natural spaces in Malta is under threat.

Tal-Wej is an open green space on the borders of Naxxar and Mosta. This is one of the very few areas of the Maltese Islands that is home to freshwater rock pool habitats. These ponds appear after the first rains in late summer and persist through the winter months before drying up when the rains stop.

The species that live in these habitats are particularly able to survive these extremes. A spectacular example is the tadpole shrimp, one of the oldest living species on the planet which is thought to have evolved 300 million years ago at the end of the Carboniferous period, therefore before the dinosaurs. The extant species (Triops cancriformis), literally a living fossil that is also found at Tal-Wej, does not appear to have changed much (in terms of evolution) since the beginning of the Jurassic.

Rich scrubland and steppes are also found in much of Tal-Wej, providing a large area of â€‹â€‹habitat and supporting many important species of flora and fauna. In addition, the area is also of considerable cultural interest, with a vast array of archaeological features that include cart ruts, Punic tombs and many more.

the Star of Bethlehem

Equally important is the role of this green lung within a large urban agglomeration. In a context where too many of us live in crowded urban environments, often faced with permanent construction disruption and constant noise and pollution from traffic, we simply cannot afford to lose more of the few green spaces. repairers who remain.

Access to nature is not an optional extra. The ability to spend time in nature is essential for our health and well-being. Indeed, it is a right to which every citizen is entitled. Perhaps now is the time to start considering this when measuring our country’s progress.

Tal-Wej was recently designated for protection as a Natura 2000 site, which would have ensured that it would be strongly safeguarded at European level. Today, a number of landowners are appealing this decision, presumably because it would limit their ability to develop their plots of land, despite the fact that the area is already protected and ODZ.

As we have seen too often, however, local protective mechanisms can be overturned and this is probably what these landowners are hoping for. But isn’t it time to give something back to nature and focus on the common good?

Independent journalism costs money. Support Times of Malta for the price of a coffee.

2021-03-19
Previous Post: The Museum of Egyptian Civilization is preparing to receive royal mummies
Next Post: Seema Chishti Reviews Indians: A Brief History of a Civilization, by Namit Arora